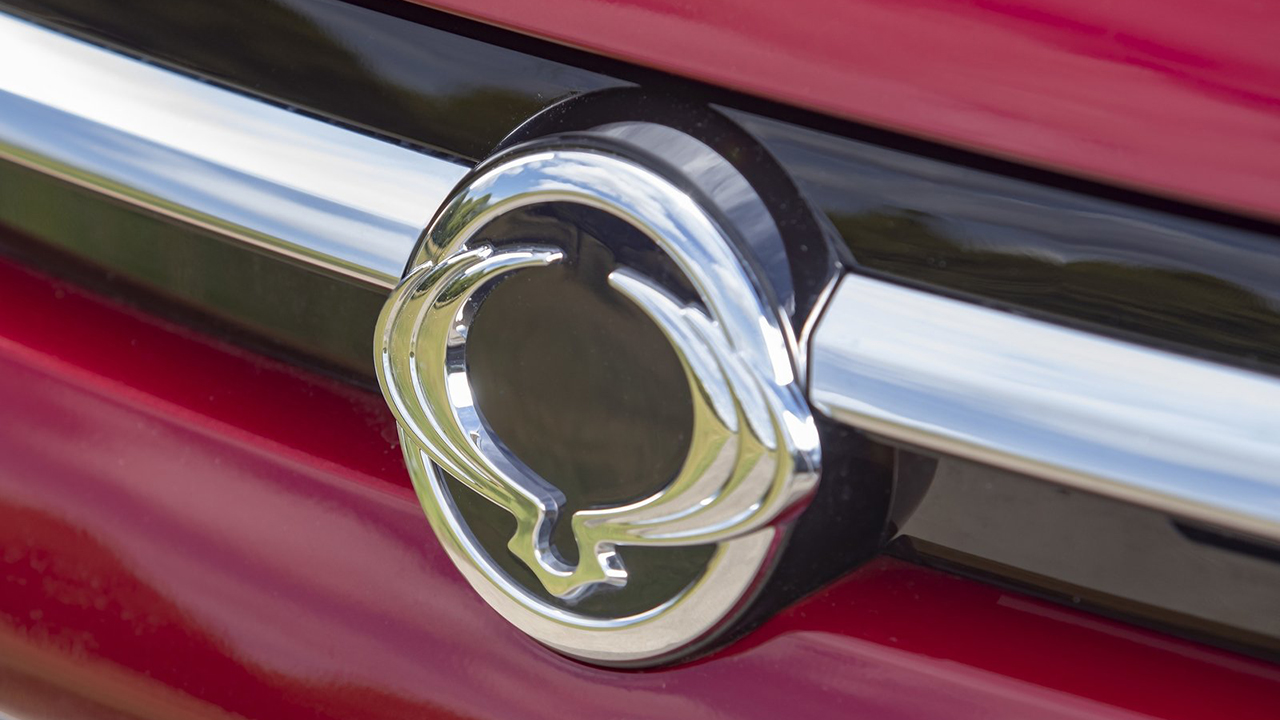 Edison Motors’ purchase of SsangYong has been approved by a court in Seoul, South Korea. An operation worth 224 million euros. Mahindra & Mahindra, the Indian parent company of SsangYong, thus completes its plan to stop putting money into this relevant car brand specializing in SUV-type vehicles.

The sale of SsangYong to Edison Motors has been approved by a court in Seoul (South Korea). Last October, Edison Motors’ intention to acquire the well-known South Korean car brand was made public. Now, in the newly released 2022, the operation has been given the green light, which clarifies the future of the car manufacturer that had been dragging serious economic problems.

Edison Motors has acquired SsangYong for 224 million euros. Let us remember that for months the SsangYong brand was under judicial administration. It was the second time in the history of the company that it undergoes this procedure due to the economic situation it was going through. Even more so when, at the time, Mahindra & Mahindra, the former owner of SsangYong, communicated its intention to stop putting up money to keep the brand afloat.

The final agreement that has been signed includes that all the money from the acquisition be used to pay part of the debt of the automotive company with financial institutions. Edison Motors has also agreed lend € 37 million in working capital to SsangYong to help the firm stay afloat
and, in short, continue to operate with total normality.

Read:  Nikita Mazepin and his father included in the list of Russian oligarchs sanctioned by the EU

On the other hand, and no less important, the court has established that Edison Motors, a well-known manufacturer of 100% electric buses and trucksSubmit a rehabilitation plan for SsangYong before March 1, 2022.

Edison Motors has highlighted that it will launch a special purpose company to raise up to 735 million euros starting this year with the aim of investing in a stake in SsangYong through the issuance of new shares that allow a change of course to be consummated within a period of time. half a decade maximum.

The main objective that Edison Motors will seek is none other than transform SsangYong into an electric vehicle-focused automaker new generation. The company plans to produce 10 new electric models, including the Smart S, by 2022. By 2025 this line will be increased to 20 electric and 30 by 2030 respectively.

The arrival of the new SsangYong Korando e-Motion is just the start of the electric offensive that the brand will carry out if such an ambitious strategic plan is realized. The SsangYong sales in turmoil 2021 reached 84,106 units, which has meant a 22% drop compared to 2020 marked by the coronavirus pandemic.

Despite the green light for the operation, SsangYong will remain under receivership until the court approves Edison Motors’ rehabilitation plans and SsangYong’s creditors agree to the initial debt settlement plans.