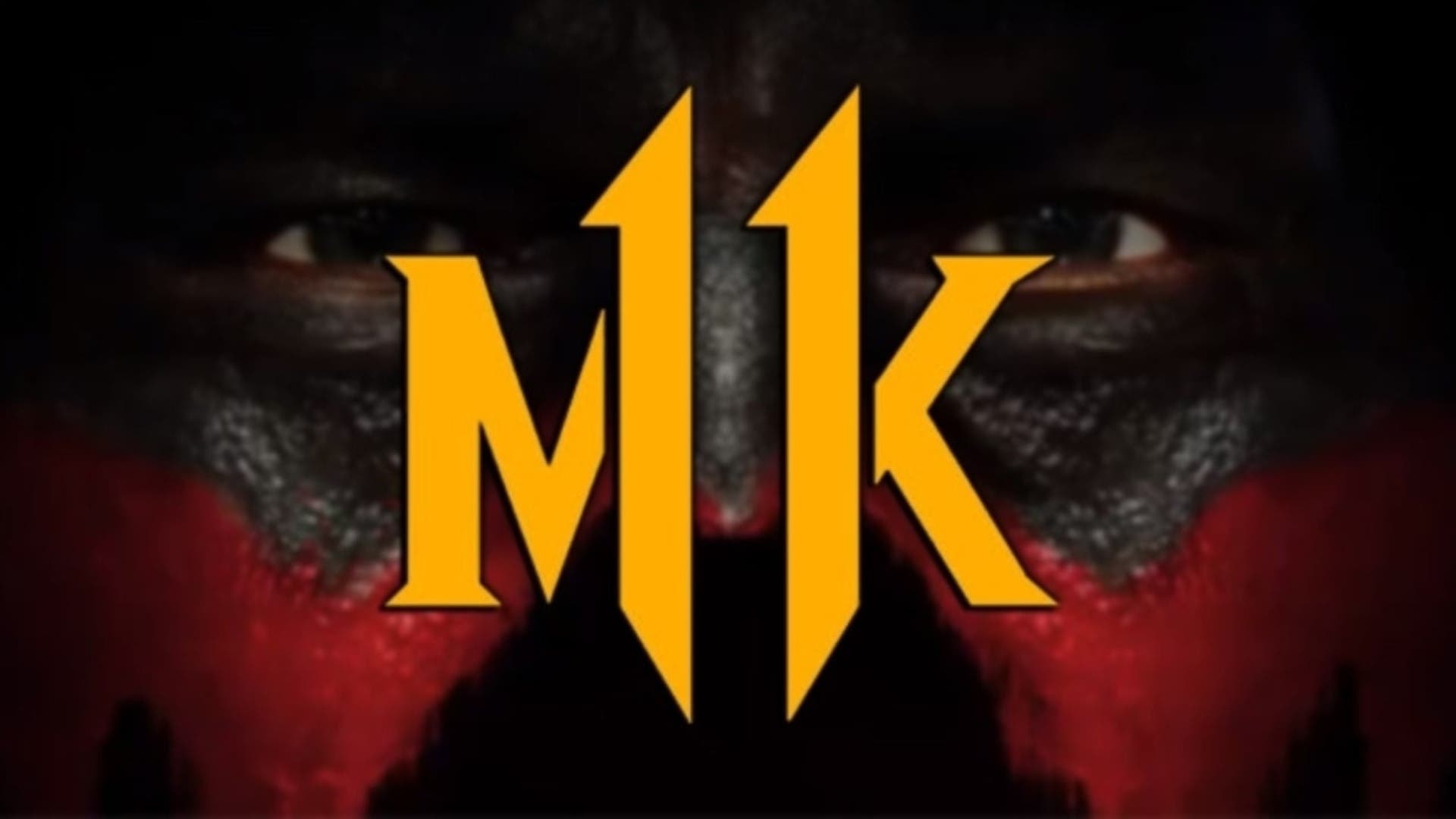 Many not only expected that the New Mortal Kombat from NetherRealm Studios was revealed at this point, but was already on sale. This has not happened. We’re just months away from Mortal Kombat 11’s three-year anniversary, and the Chicago-based studio has yet to reveal its next game. With its latest project, NetherRealm Studios has broken its tradition of releasing a new game every two years, alternating between Mortal Kombat and Injustice.

Again, the expectation was that his new Mortal Kombat or his new Injustice was going to be released last year. Many believed that it would be Injustice 3, although there were many rumors about Mortal Kombat 12. Not only did this happen now, but the studio fell silent.

In recent months, it has been speculated that the new Mortal Kombat or the new Injustice would be revealed at The Game Awards 2021, but then again obviously this didn’t happen. It is not yet known what the studio’s next game is or when it will be revealed, but NRS Studios creative director Ed Boon offered an update while interacting with a curious fan, noting that the team is not yet ready to announce what it has done. been working, before explaining that there are many more variables involved.

“I really appreciate the excitement for our next game and wish we were ready to announce it. But we are not yet. There are many more variables involved than we can reveal. ‘ Ed boom.

Obviously, this statement is quite vague. What these variables are, we do not know. It could refer to reports that WB Games has recently been the subject of purchases by AT&T, which could have interrupted the flow of study development. It could also refer to the game itself and the parties involved. We will still have to wait to meet the new Mortal Kombat or the new Injustice.