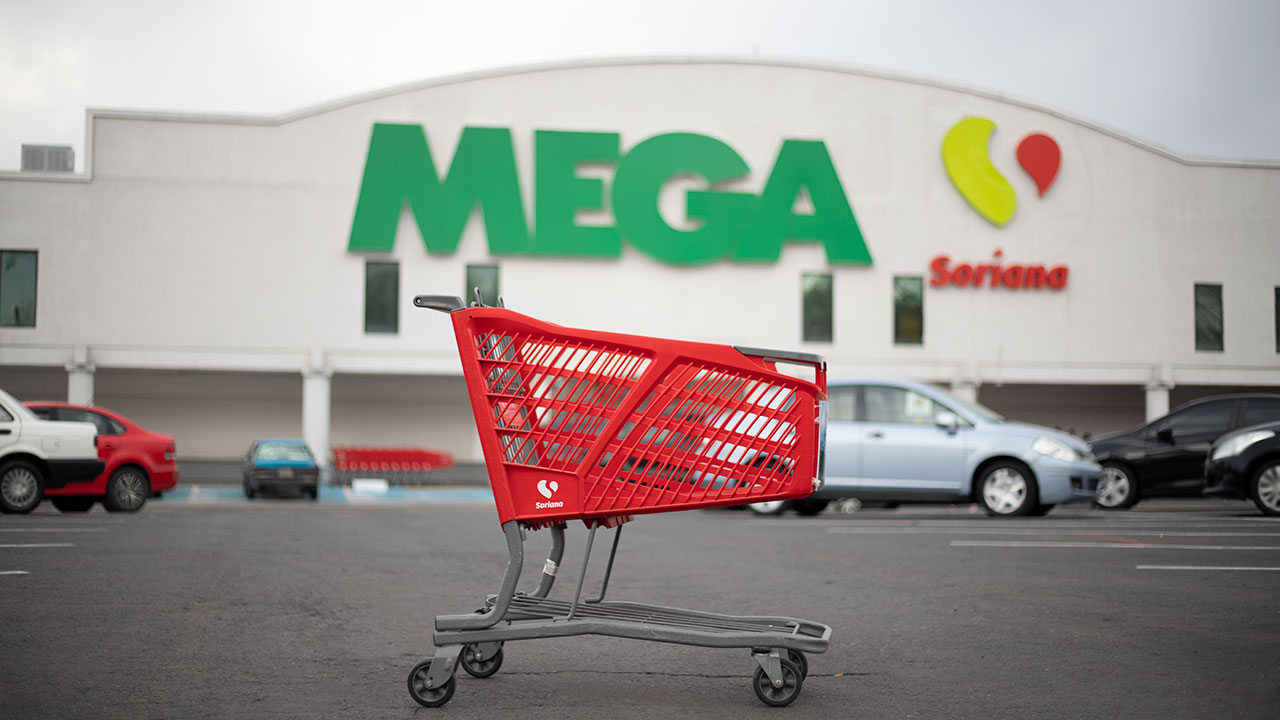 The supermarket chain Soriana achieved its first quarter with positive numbers in its income since last year, by reporting an increase between July and September of 2.3% against last year and adding 38.550 million pesos.

According to your financial report, These results were driven by real estate income from rentals of commercial premises, likewise to the sustained growth of your electronic business.

Your annual campaign of Julio RegaladoAlthough it started with 6% less investment in inventory compared to the previous year, it managed to achieve 7% year-over-year growth in promotional categories.

Read also: Slim takes Sanborns and Sears to the app world: it will launch its applications this year

In the last year the company had registered negative numbers, since although in the second quarter of 2020 its income advanced 1.2% against the same period of 2019; for the third they fell 4.5%, in the fourth they fell 2.3%; for the first of 2021 it reported a decrease of 10.3% and the second 1.3%, according to its financial results.

The director of Financial Planning of Soriana, Claudia González, indicated that in the formats of Self-service, the behavior in same-store sales between July and last September was slightly positive, of 2.4%, which reflects the standardization and implementation of commercial strategies.

“City Club, as we have been reporting each quarter, is the format with the best performance in the last 2 years, focused on a business development strategy for its partners in the hotel, restaurant and cafeteria segment, which continues to grow steadily ”, he stated.