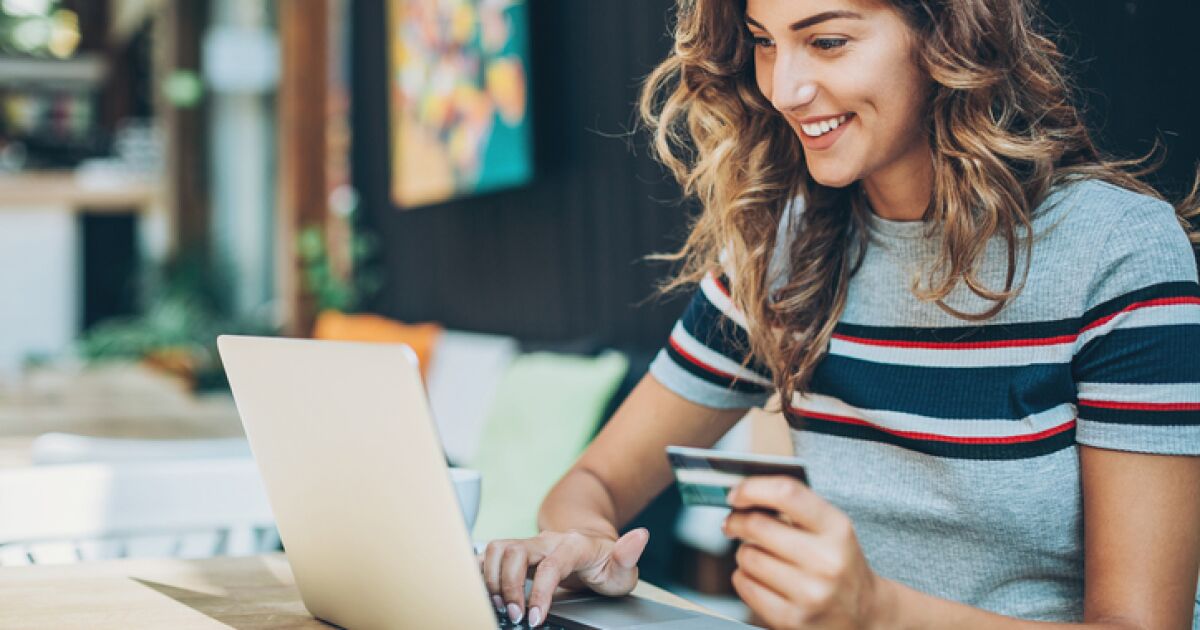 Ebanx’s transactions in Mexico are expected to grow 105% this year after jumping 115% in 2021, according to the company’s projections shared with Reuters.

Ebanx, backed by the American private equity firm Advent International, considers Mexico to be its second most important market after starting operations in the North American country in 2015.

Unlike Brazil, where some five large distributors dominate the retail sector, Del Valle said the Mexican landscape is more competitive.

“Mexico is much more diversified. We probably have 10 ‘marketplaces’ that make up 80% of the market, so that is much healthier and gives much more space for competition and to offer different services,” he said.

Ebanx counts companies such as Chinese fast fashion retailer SHEIN, Singapore’s Shopee, and US e-commerce platform Wish among its clients in Mexico. Del Valle says the company intends to expand services for international firms to enter the Mexican market.

There has been speculation about Ebanx going public this month, but tech stocks have had a rough ride lately, such as last year’s largest Latin American financial technology initial public offering (IPO), Nu Holdings Ltd, which has erased all its earnings after a successful IPO in December.

Del Valle said Ebanx’s public debut could occur “this year or next,” although the company is already preparing to exit.

“One thing we’ve learned is that you can’t wait for the time to prepare. So we have the entire company audited, the accounting, everything in shape, the entire government,” he said.

“When we believe that the moment is right, whether due to external or internal effects or any decision, we are going to be prepared, so that can happen this year or next,” he added.