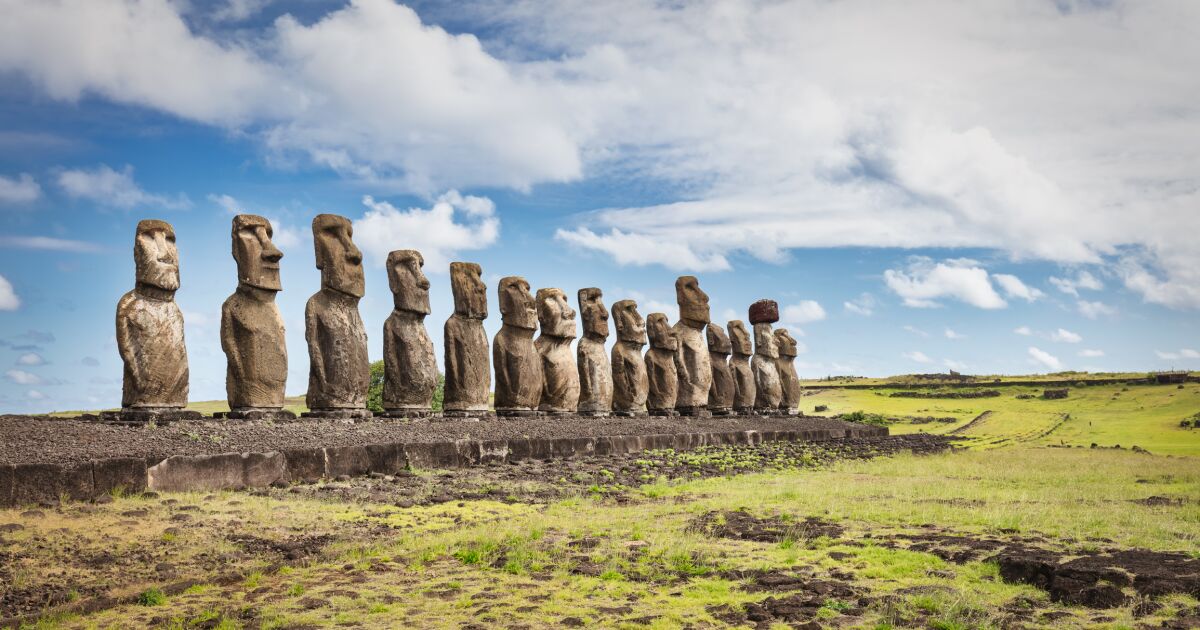 Between the Covid and the economic recovery

Only eight cases of covid-19 have been registered on the island in this time and there have been no new patients since September 2020. There were no hospitalizations or deaths throughout the pandemic, according to local authorities.

73.1% of the population of Easter Island is vaccinated against the coronavirusHowever, the Hanga Roa medical center does not have intensive care units, although it does have respirators. An emergency flight to the mainland takes approximately five and a half hours.

“I think (Easter Island) can live (unopened), we just have to reinvent ourselves and remember what our parents and grandparents did formerly, they survived (without tourism), “said Hugo Atan, a municipal official.

Uri Erisa Tuki Teave, a woman living on the island, considered that the survival of the island and its population involves returning to an economy based on the tourist industry as it happened before the pandemic.

“It is very simple, we have been locked up for almost two years, resources have been minimized in such a way that we barely have enough to survive,” he told the AFP, and added that following the health indications and getting vaccinated there is no reason to be afraid of the return of tourists.