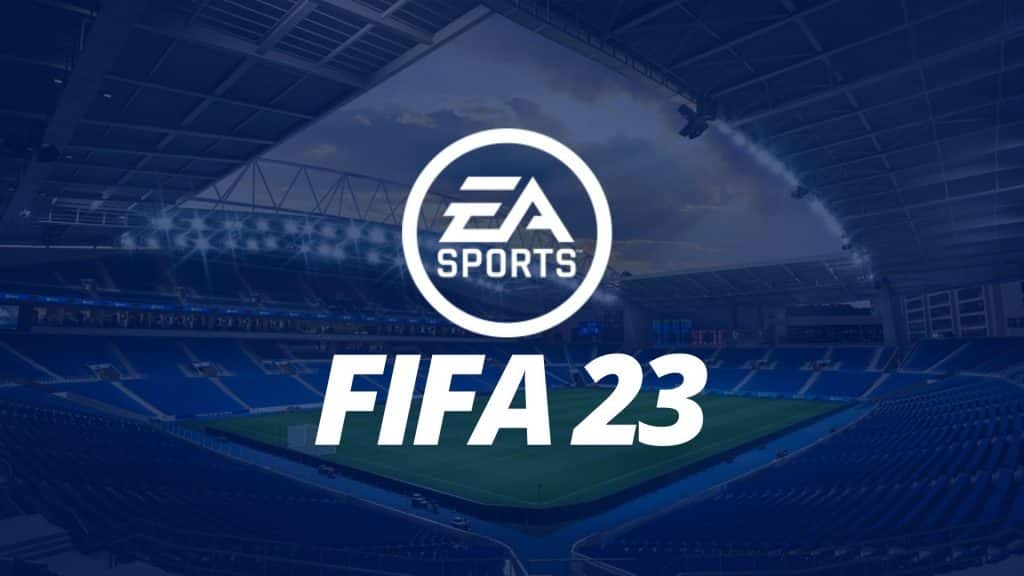 Ahead of the launch of the new EA Sports and Konami titles, FIFA 23 and eFootball, the American company recovered an important Italian licensethereby responding to the Japanese company.

In the battle of soccer video games, it is well known that EA Sports, with its FIFA saga, is in the lead, especially with its latest release, FIFA 22, which won customers away from Konami.

On the other hand, weeks ago it was announced that this year the latest title in the FIFA saga would see the light, FIFA 23, to later become EA Sports Football Cluba fact that, from the outset, marks the end of an era and, moreover, opens a new path for the North American company.

Through a statement, Andrew Wilson, Executive Director of EA Sports, explained that:

“The introduction of EA Sports FC will not affect any current EA Sports global soccer game, and EA and FIFA are excited to deliver the best and most expansive EA Sports FIFA later this fall.

For almost 30 years, we have been building the world’s largest football community, with hundreds of millions of players, thousands of athlete partners and hundreds of leagues, federations and teams. ‘EA SPORTS FC’ will be the club for each of them and for football fans around the world.”

FIFA 23, the latest from EA Sports, could recover Italian license

Nevertheless, Konami, as expected, was not far behind and, responding to EA, began to move their cards and, from the outset, it took the Liga MX license exclusively, as well as that of other teams in the Italian Serie A, a serious blow without a doubt.

Now, a new response from EA Sports has arrived and it is, to tell the truth, news that fans of the saga had been waiting for.

Since FIFA 20, EA Sports lost the license of the Italian club Juventus, one of the most recognized and, also, one of the players’ favorites. In this way, both in FIFA 20, FIFA 21 and FIFA 22, from being Juventus, it was renamed Piemonte Calcio.

However, ahead of the launch of FIFA 23, EA Sports could recover the license of Juventus and, with it, recover some of the users who left after the dismissal of the Italian club.

The information has been released on the network, where, in addition, there is talk that Juventus and the now called eFootball ended their relationship:

Juventus are BACK in FIFA ???

Konami’s eFootball have confirmed their exclusive licensing contract with Juventus and Serie A are coming to an end.

Juventus will be returning to EA’s FIFA series since they left in 2019. pic.twitter.com/UHYumsess3

Will this happen with the clubs that have a relationship with Konami?

The reality is that since the launch of eFootball, the successor to Pro Evolution Soccer (PES), things have not gone well for Konami.

From the outset, a large part of its audience, seeing the serious errors contained in the video game, went with EA Sports and its FIFA 23, making it one of the best-selling soccer video games in history.

To this must be added the fact that eFootball was ranked by the Steam site as the worst soccer video game in historya reason that could have prompted the Italian club and the Japanese company to decide not to extend their exclusivity contract.

Similarly, teams like AS Roma, Lazio and Atalanta, all three from Italy, became part of the exclusive ranks of eFootball, but, taking into account the recent controversies of the video game, a fate similar to that of Juventus. 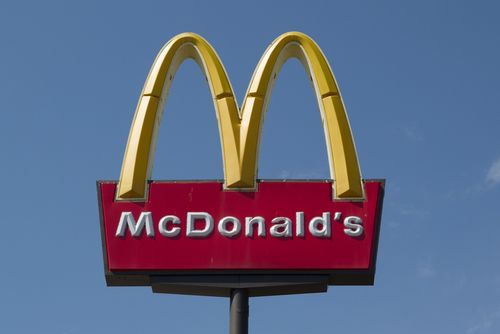 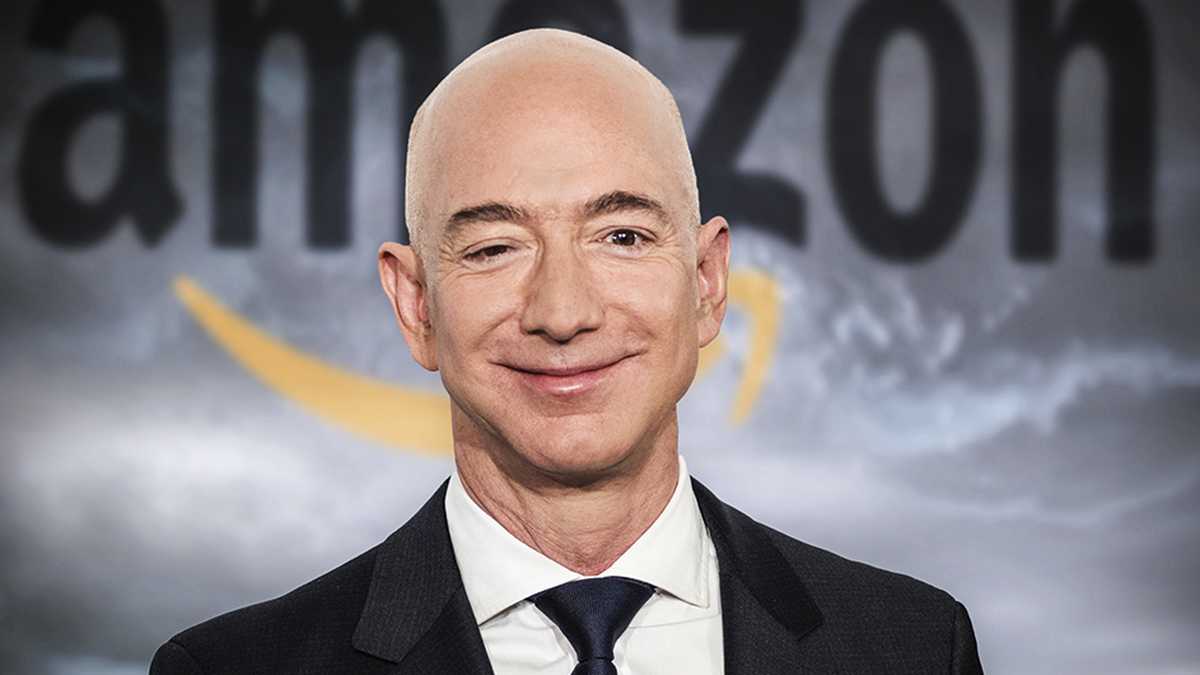 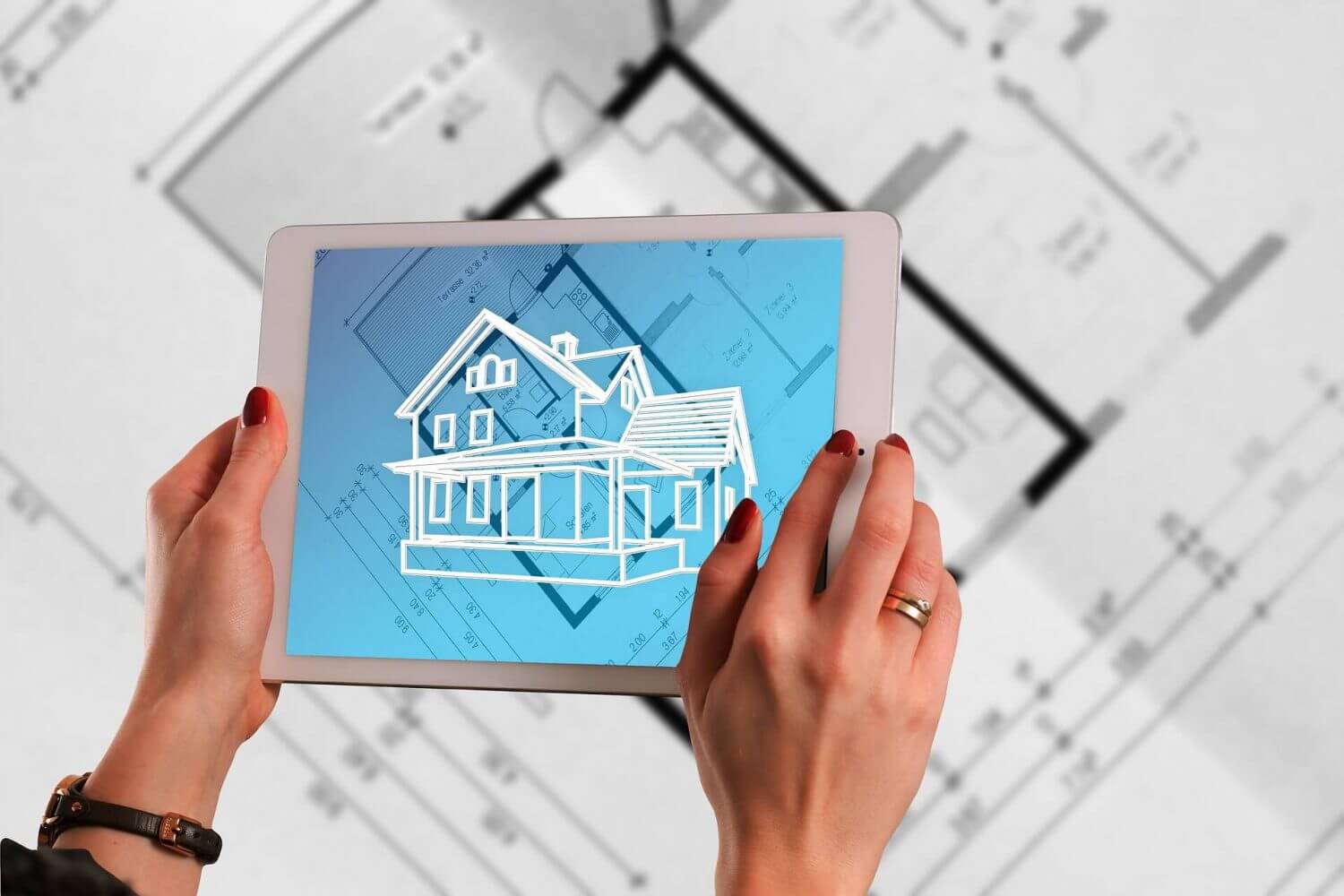 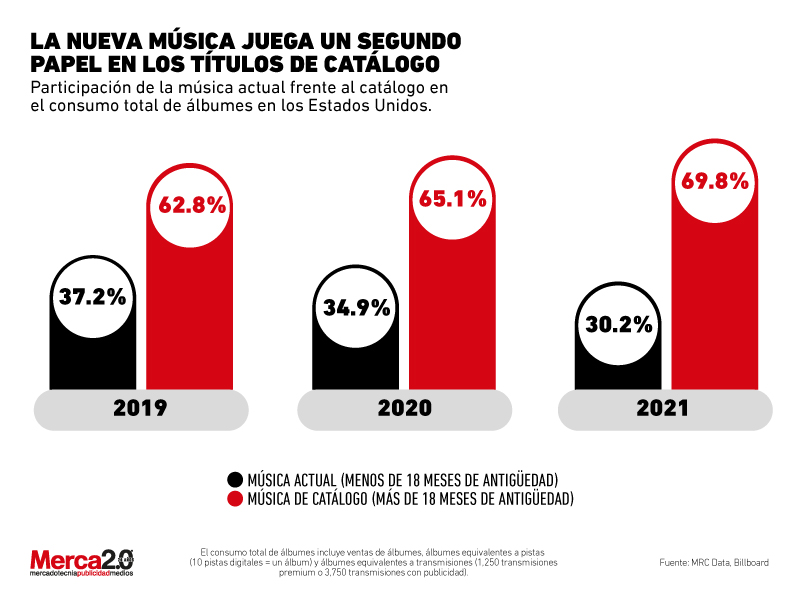 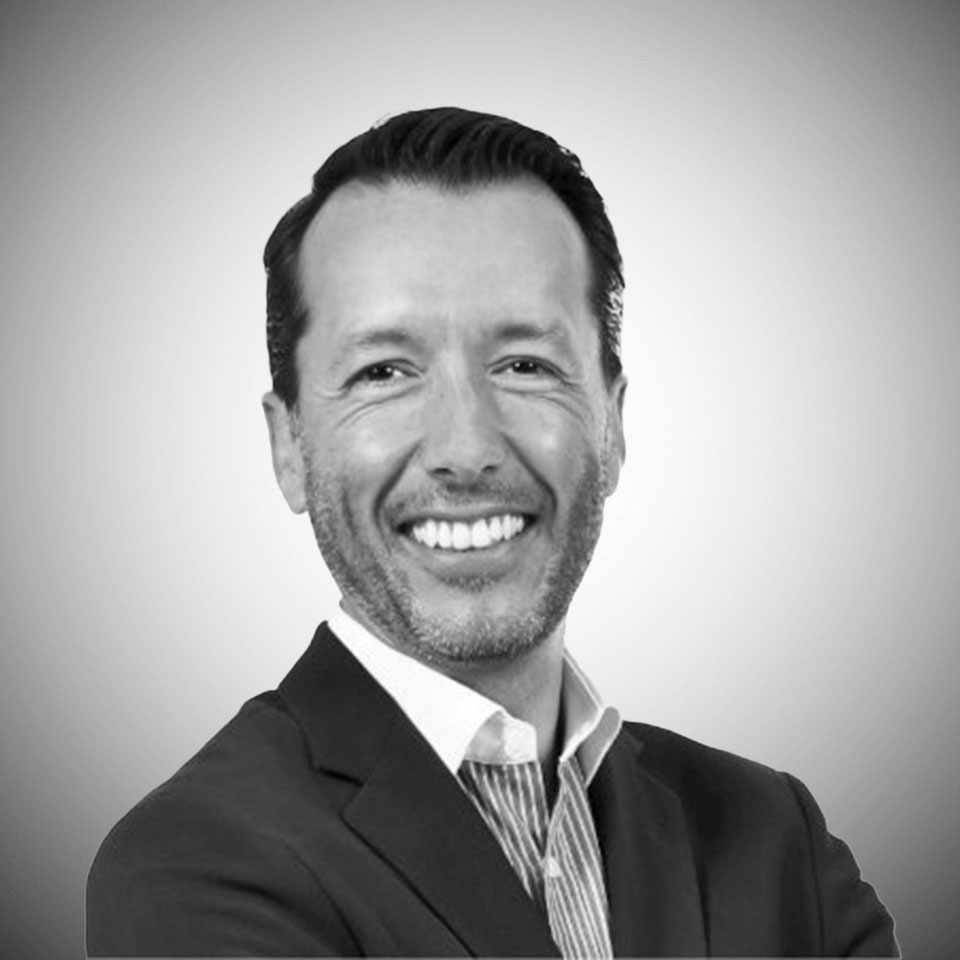 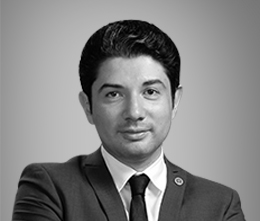 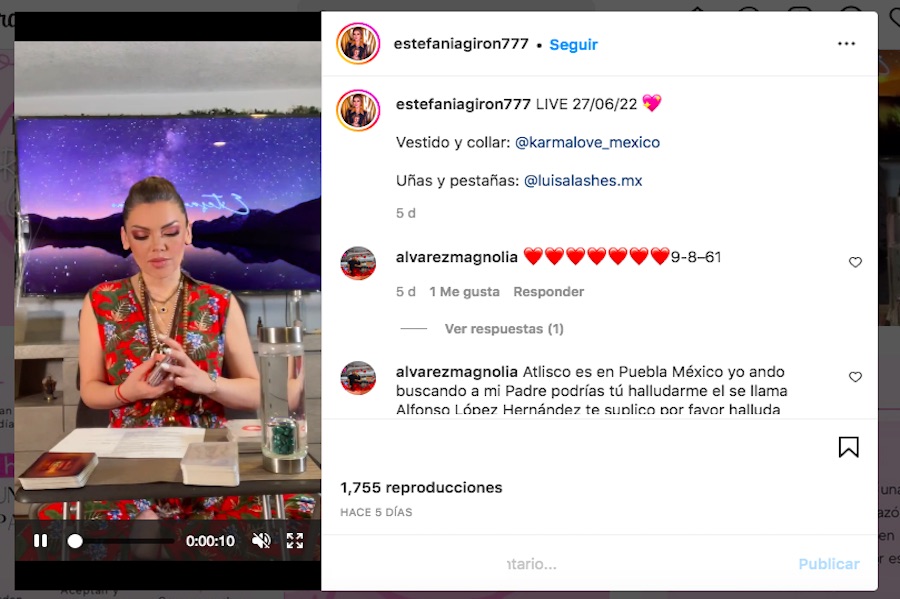 Influencer clarifies vacancy for community manager; “without children and with... 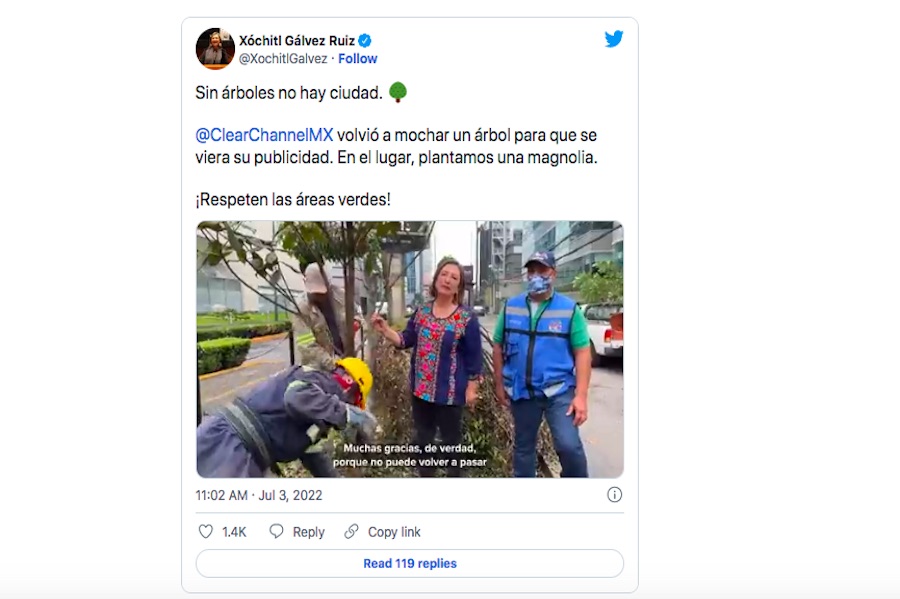