Dying Light 2 details the time it will be available in each region, it can now be downloaded on Xbox 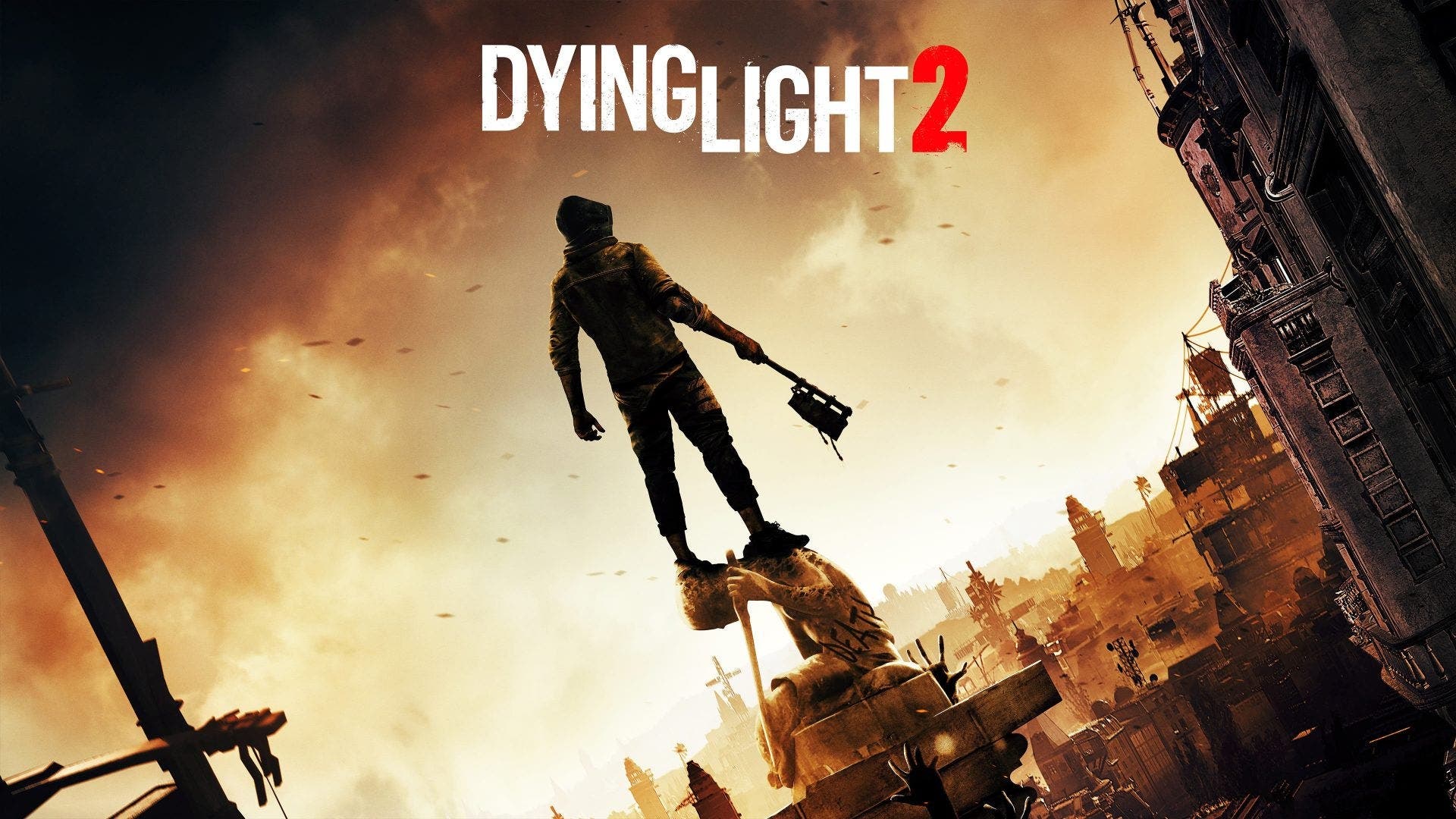 It is always appreciated that a major release such as Dying Light 2 clarify beforehand when you can start downloading the game and the time it will be available in each region. This helps ease the cravings of some gamers and make sure that everyone can play it on the same day it is released without having to wait for endless downloads. To do this, the Techland team has created a clear informative map with the schedules of each region.

First of all, it should be clarified that, while on Xbox you can download Dying Light 2 from todayon consoles PlayStation and PC can be downloaded during the 48 hours prior to the launch of the game. That is, from February 2. Similarly, the game will be enabled on consoles from 00:00 in each region, while on PC, the hours vary between regions. Hence the need for this map. In Spain, Dying Light 2 will be available on PC starting at 1 AM on February 4.

We really can’t wait for #dyinglight2, and we hope that neither can you! 😍To make it a little easier, we created this map that will let you know at what time the game will become available to download in your region 🗺️. Check it out, get ready, and #StayHuman! 😎 pic.twitter.com/CBFdE6NvGp

That is, in the case of Spain, There will only be a one hour difference between the console and PC versions.in order to start playing Dying Light 2. In other regions that difference may be greater, make sure you have the game downloaded beforehand so you don’t lose an extra second.

An exclusive and interesting gameplay of Dying Light 2 is filtered

It’s been a long time in development, but Dying Light 2 aims to be one of the great games of 2022 thanks to an ambitious commitment hundreds of hours of content for those who want to discover all its secrets. Apart from numerous improvements compared to the first installment and a new next-generation graphic section, Dying Light 2 will feature a story with more than 40,000 lines of dialogue.

Read:  They find a reference to the anime Cyberpunk Edgerunners in Cyberpunk 2077