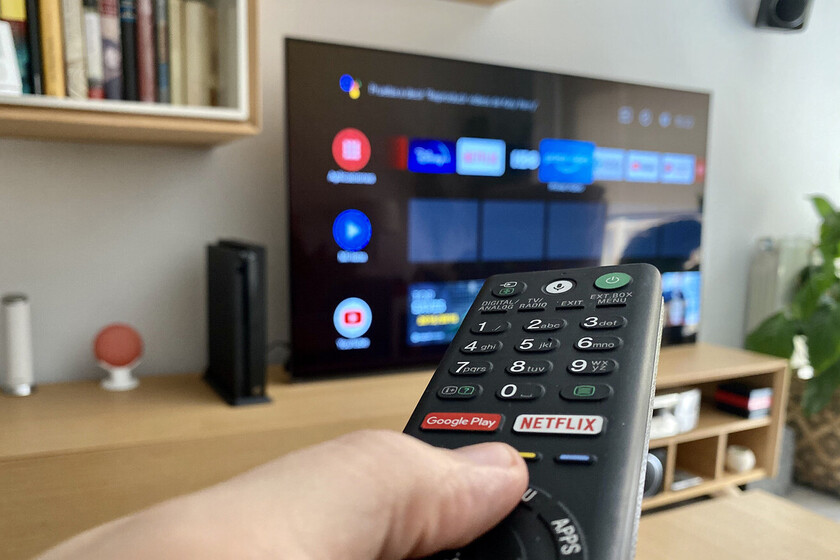 Digital Terrestrial Television or DTT in Spain has not been characterized in recent years precisely for offering the highest quality of image and sound, being far from taking advantage of all the potential offered by the successive standards that support its technology and that in Europe are known as DVB (Digital Video Broadcasting).

However, the fact that countries and / or television channels do not implement all the technical possibilities does not imply that the standard continues to evolve and after the approval of DVB-HB to watch DTT on local network equipment or the expected DVB-T2 version for the TV in 4K now comes a new specification that claims take a qualitative leap and future guarantee to the standard.

As published by those responsible for developing the DVB standard, they are already taking the first steps to make it compatible with video signals at 8K resolutions (7680 × 4320 pixels)Thus, the entire range of televisions that will be sold in the coming years is covered.


The new one 8K compliant DVB version (which we still do not know if it will have a specific name different from the current standard) will be based on the HEVC codec (H.256) initially and will support both classical antenna broadcasts (transport stream) and data networks (DVB-DASH ).

Later, in “early 2022”, the implementation of the standard will give way to the use of other more efficient video codecs such as AV1, AVS3 and VVC, both with high dynamic range (HDR) as with high frame rates (HFR).

As is often the case with each technological advance, the arrival of the 8K resolution to DTT will assume that current decoders will be obsolete and we will need to purchase another compatible television or an external decoder if we want to access these functionalities.

Read:  Nine devices that can be useful at home and that work with solar energy

No brands, models or dates have yet been published for the arrival of the new televisions or decoders that will be able to work with the new standard. In addition, it will also be necessary that television stations adapt and implement the new version, something for which there is not yet a defined timetable.