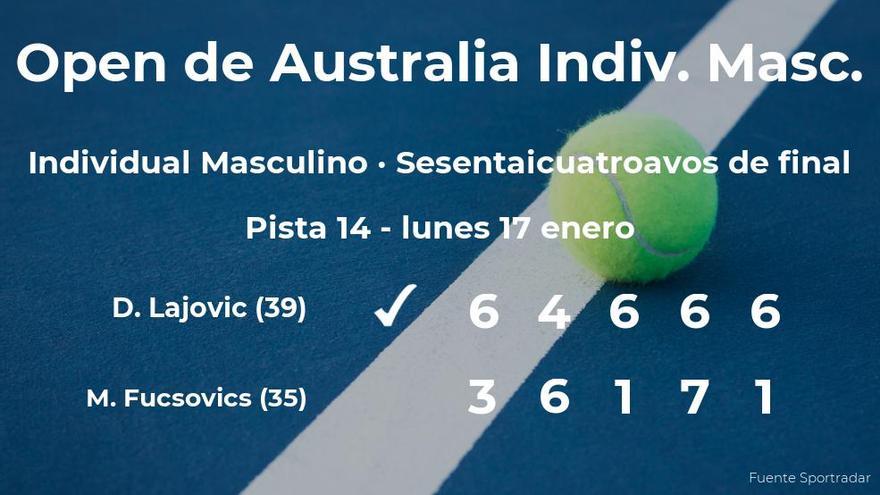 In the 32nd final, the Serbian will face off against the Spanish tennis player Carlos Alcaraz Garfia, number 31 and seeded number 31, next Wednesday from 1:00 Spanish time.

This championship takes place in melbourne between January 9 and 30 on outdoor hard court. A total of 236 players participate in this competition, of which 128 reach the final phase, including those who qualify directly, those who manage to win the qualifying phase and those who are invited.