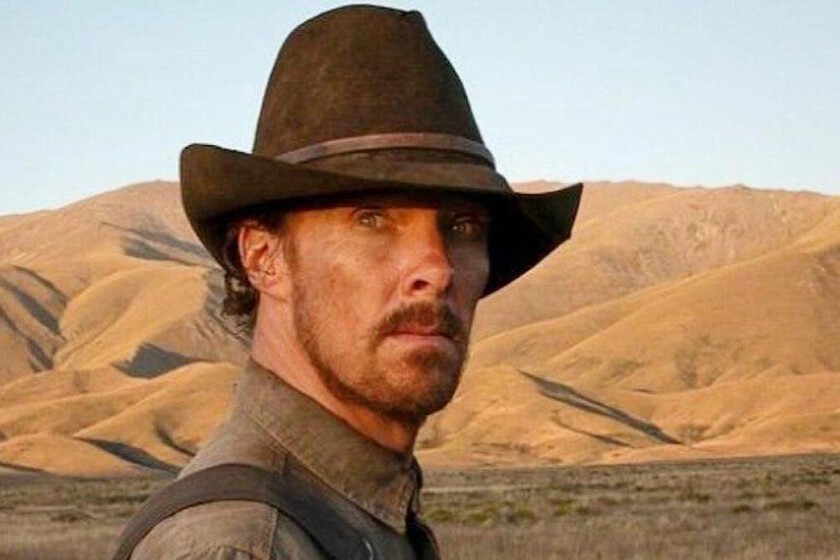 This Sunday the delivery of the BAFTA, the awards given by the British Academy of Film and Television Arts. The list of nominees was dominated by ‘The Power of the Dog’ and ‘Belfast’, but finally the western of Jane Campion has taken home the two biggest awards of the night.

Reaffirming the favorites for the Oscars

The BAFTA gala was held in London, this year in person and leaving behind the online format of 2021. Denis Villeneuve’s ‘Dune’ had eleven nominations behind it and has managed to win five of them in the technical categories: soundtrack, photography, production design, visual effects and sound.

However, the two biggest prizes at the ceremony went to ‘The power of the dog’, which has managed to win the awards for Best Film and Best Director. Benedict Cumberbatch accepted the award for Jane Campionsince the director had attended the Hollywood Directors Guild Awards the night before and could not combine both ceremonies.

Cumberbatch left empty, as the award for Best Actor went to Will Smith for his portrayal of Richard Williams in ‘The Williams Method’ and giving him more and more ballots to repeat at the Oscars. The award for Best Actress went to Joanna Scanlan for her role in the British drama ‘After Love’.

Read:  Do not miss the incredible soundtrack that almost put The Suicide Squad

‘Belfast’ was also one of the big nominees of the night and finally Kenneth Brangh took home the award for Best British Film. Although Spanish cinema was represented at the British awards, in the end ‘Madres Paralelas’ failed to prevail and ‘Drive My Car’ won the award for Best Foreign Language Film.

In addition to carrying the BAFTA under his arm, ‘The Power of the Dog’ also won the award for Best Film and Best Director at the Critics Choice Awards of the United States and the great prize of direction of the Directors Union for Campion, with which she increasingly stands out in the race for the Oscars and positions herself as a favorite for the imminent awards ceremony.

Bruce Lee: Biopic already has a director and protagonist