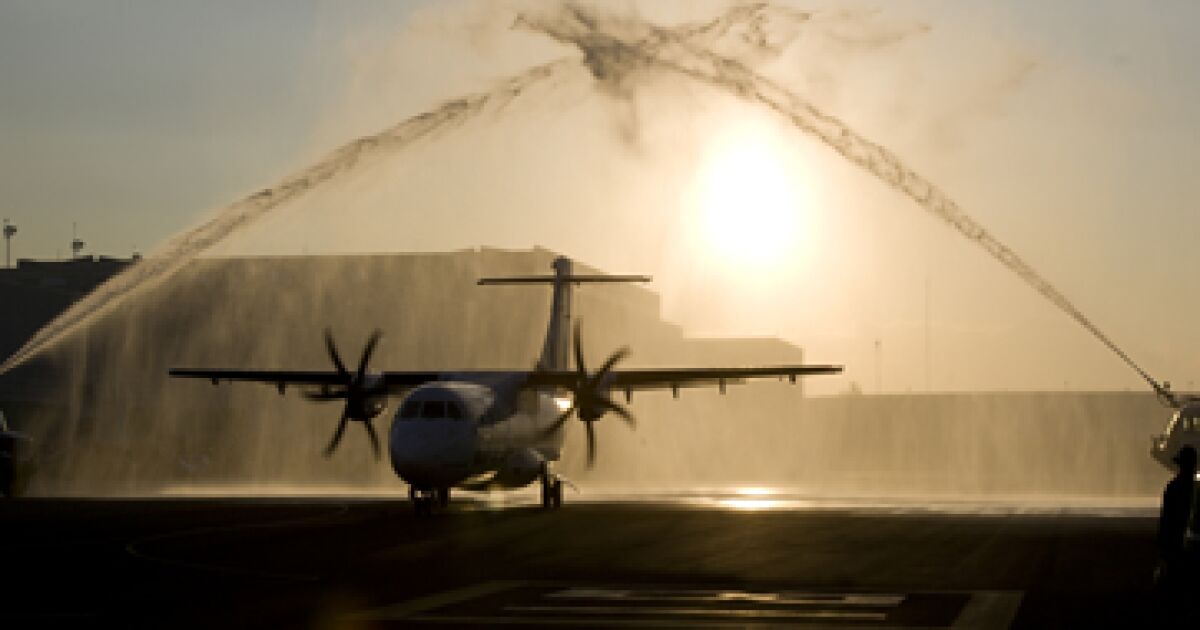 He explained that the repair work on the plane was carried out on the site, which ended at 8:12 p.m., and the runway was once again open and operable.

#AICMimforma After landing and vacating runway 05L/23R, an airline plane’s brakes stuck and it was invading the security strip, for which the aeronautical authority decided to close it at 19:07 hrs. (1/2)

Some users reported through the same social network that their scheduled flights were delayed. Airlines such as Volaris reported that the delay was due to the closure of the runway at the airport.

Like this incident, the AICM has spun several months of problems, which have affected airlines and users. The incidents range from training of personnel in charge of air control in the region to failures of origin in terms of infrastructure.

The Mexico City International Airport registered a traffic of 50.3 million passengers in 2019 (before the pandemic), which keeps it as the busiest air terminal in the country.

Despite the fact that it has reported an increase in routes and frequencies, it has not yet recovered the levels prior to the health emergency.