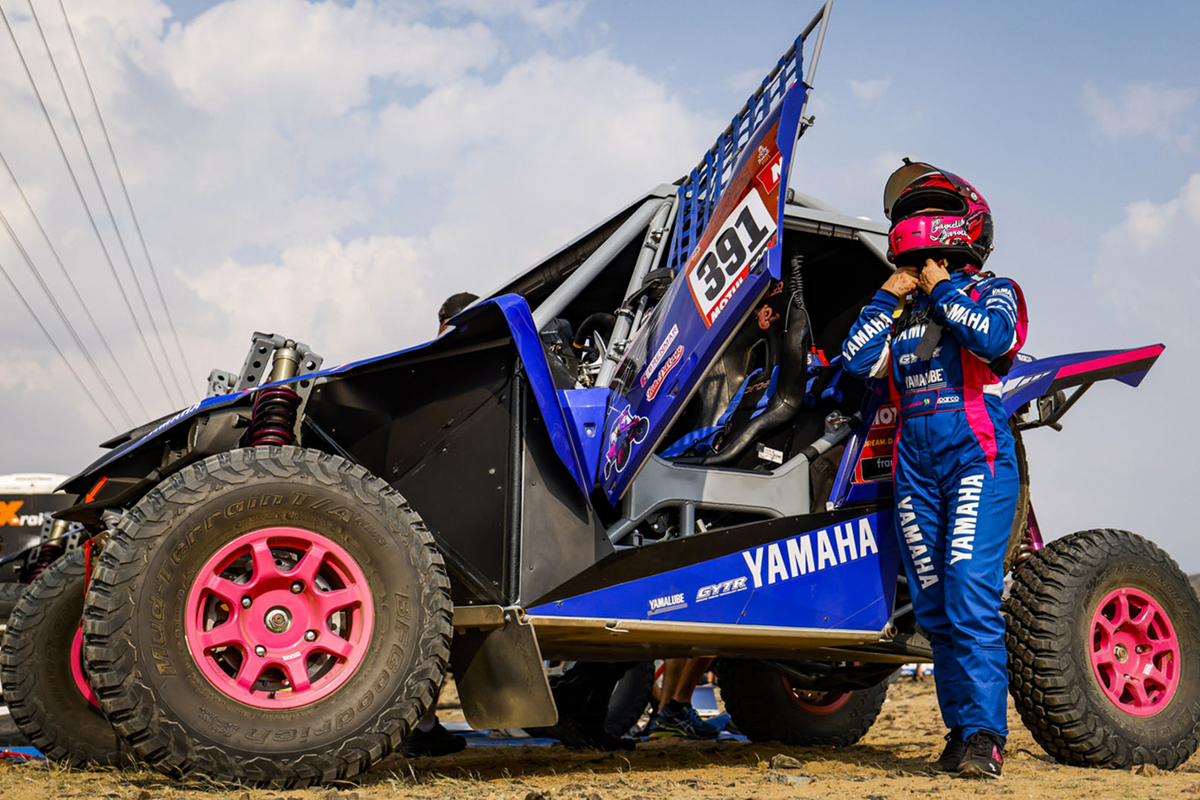 The 44th edition of the Dakar experienced moments of great tension even before it began. A strong explosion in one of Philippe Boutron’s assistance vehicles caused the Frenchman of the Sodicars team to be seriously injured, as well as other members of the team. In fact, Boutron was in a coma for days after the event. and he has had to undergo surgery on several occasions to avoid losing one of his legs. Boutron himself has confirmed that the next goal is to start walking after experiencing some improvement.

Almost from the start, the explosion of the Sodicars assistance vehicle was treated as a terrorist attack, a hypothesis that was taking shape after knowing the details of the explosion from the investigation of the General Directorate of National Security (DGSI). However, this body seems to have found evidence not only that this event was an attack against the race organized by ASO in Saudi Arabia, but that it is very likely that there was a second terrorist attack that at first seemed like a fire.

We talked about the fire that Camelia Liparoti’s truck-caravan suffered, a vehicle that served as the home of the Italian pilot of Side by Side. Although at first it was thought that an electrical problem had caused this fire, the truth is that the DGSI investigation seems to focus on a terrorist attack. It is true that the members of the team, including the Spanish co-driver Xavier Blanco from the outset pointed to a possible terrorist attack, but it has not been until now when the investigations point to this cause.

Read:  Alfa Romeo will launch five new models until 2026, one per year

Research sources consulted by RMC Sport point out that the fire did not have an accidental origin and was due to the action of a short-range explosive device. Although more than six months have passed since the event, investigators have not had access to Camelia Liparoti’s caravan until just over a month ago, when the remains of the vehicle and the material present in it arrived in France. In the investigation, metal remains have been found that do not correspond to the morphology of the truck-caravan and yes to possible shrapnel.

First details of a longer Dakar 2023 with numerous changes

The presence of a possible explosive and the appearance of the fuel tank of the truck that appeared fifty meters behind where the fire took place with a visible hole suggest that there were not one but two terrorist attacks against the 44th edition of the Dakar . It is not surprising that ASO has chosen to move away from the big cities and draw an alternative route for the Dakar 2023 avoiding the big citiestrying to shape a safer environment for the race caravan.

Learn about the strange disease suffered by a minor patient

6 key points that you should consider in an agrotourism business