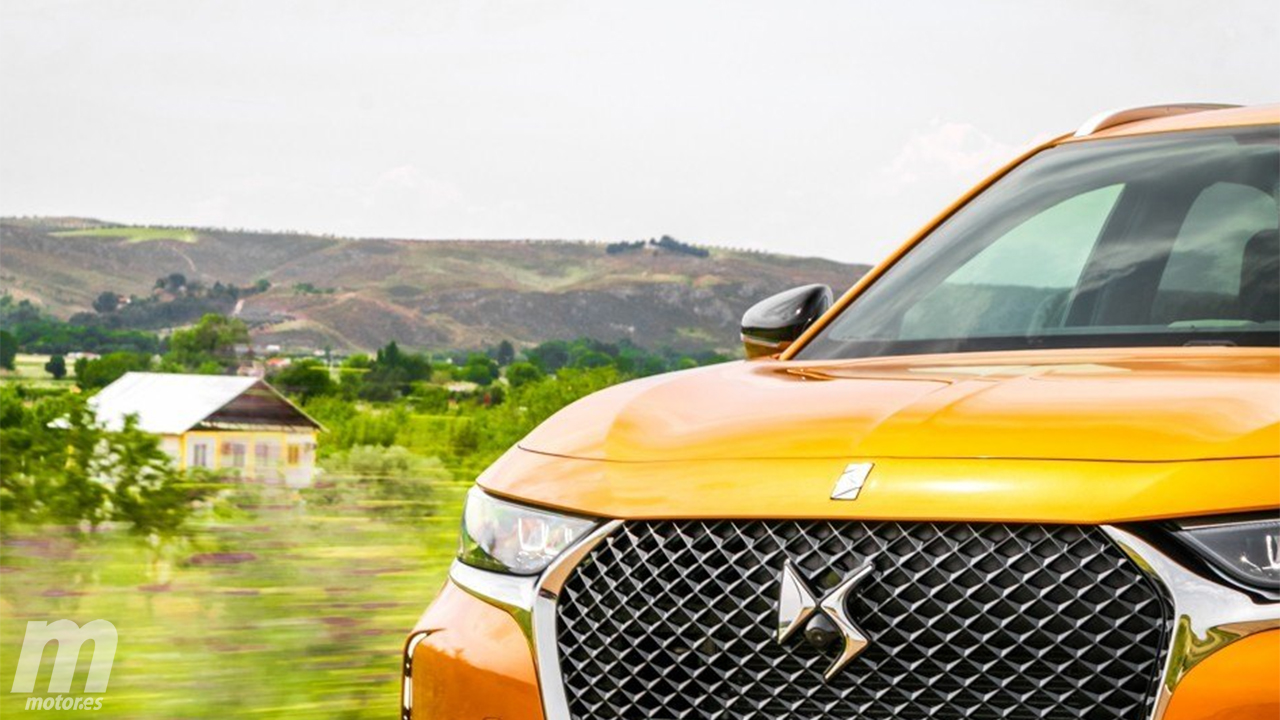 Stellantis will continue to market the premium brand DS Automobiles in China. Despite the poor results achieved to date, the iconic French firm does not give up and will redouble its commitment to the Asian Giant. At the beginning of 2022, a new model will be unveiled that will be key to boost its sales in the Chinese territory.

Stellantis, one of the great giants of the automotive industry, is determined to redouble its commitment to the Chinese market. The fourth largest vehicle producer in the world is aware of the role played by China and, therefore, has launched an ambitious roadmap that involves carrying out important adjustments that allow it to consolidate and promote the car brands with the that operates there.

DS Automobiles was one of the brands that was on the line. The departure of the iconic premium French firm from the Chinese territory has long been loud. And it is that the sales figures that it has been reaping are terrible. However, Stellantis will continue the DS Automobiles brand in China. It will continue to be available from Chinese dealers.

DS Automobiles to launch a new model in China

DS’s first measure to improve its situation in China will be neither more nor less than the launch of a new model. A new model that will be unveiled early next year and that, according to the company, will be key to giving a boost to sales that, to date, have been disappointing. This was stated by Béatrice Foucher, CEO of DS Automobiles.

After completing the creation of Stellantis as a result of the merger of FCA and PSA, Carlos Tavares, the top leader of this great automobile conglomerate, promised to maintain the group’s 14 brands under the condition that each of them focus on their markets and segments where they are especially competitive. Specifically, a decade of margin has been given for firms that are going through problems to find a solution to them.

The decision of continue DS in China, where sales have plummeted to an all-time low, has emerged again after Stellantis sold its stakes in a local joint venture. Foucher was quite clear about this: “Nothing is changing for DS at this time. The plan is to continue in China. Tavares will be in charge of giving more details of the strategic plan for DS in China that will allow solving all these problems.

The bad sales figures of DS Automobiles in China

Throughout the troubled year 2020 marked by the coronavirus pandemic, DS sales in China reached 427 units. A volume of registrations that, compared to that obtained in the previous year, represents a drop of 65.9%. It closed the year with a market share of less than 0.0%. Its best-selling model was the DS 7 Crossback.

So far in 2021, that is, in the period between January and September, DS sales in the Asian country totaled 1,178 units, 235.6% more than last year. At the moment its best-selling model is the DS 9 with 1,168 units. Almost all of the brand’s registrations.