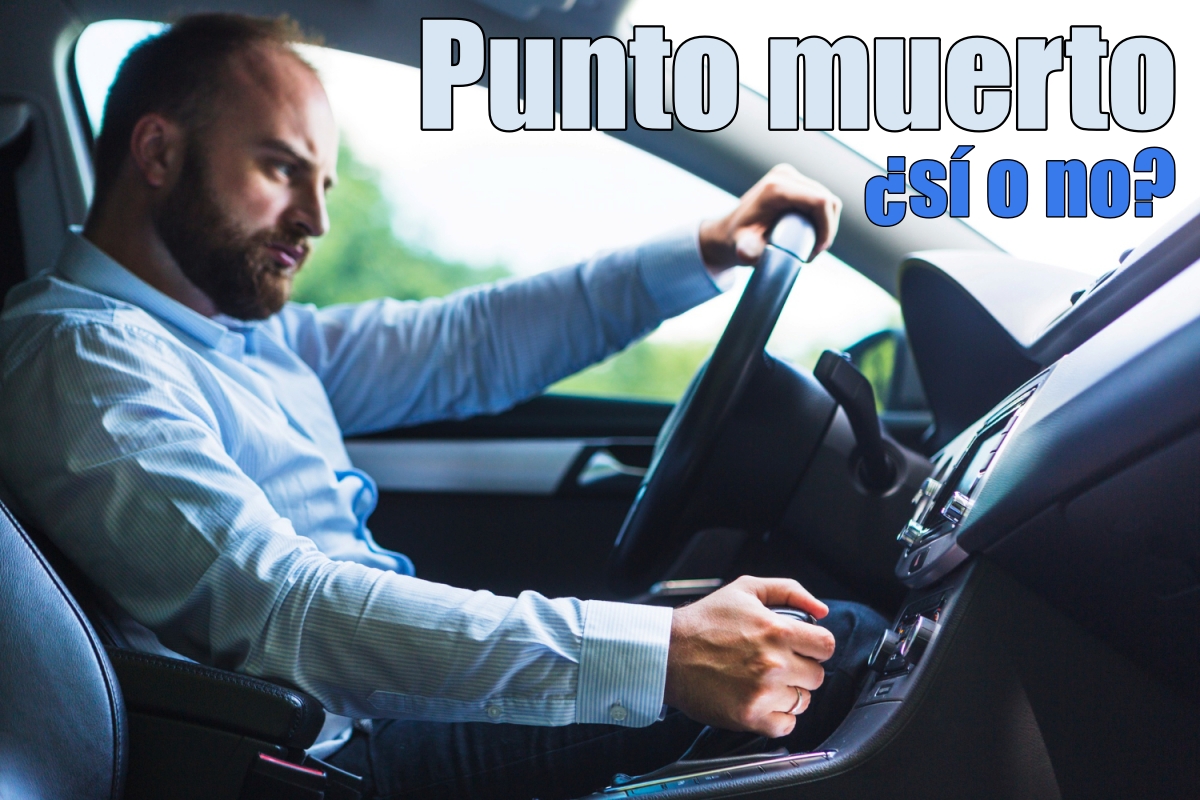 Many drivers think that taking advantage of the vehicle’s inertia to drive in neutral allows them to save fuel. This is possible with old models, but is it still effective with new ones?

Some drivers with many years of license behind them have the habit of leave the car in neutral on the descents to save fuel. This is because on cars with a carburetor, this technique is effective. This habit has been transferred to many current drivers who drive modern vehicles with injection systems.

Index hide
1 Does the car use fuel when it rolls in neutral?
1.1 Is there a way to not waste fuel on the move?
2 Is it safe to drive downhill in neutral?
2.1 What is engine braking and how can it save us money?

Does the car use fuel when it rolls in neutral?

modern cars with injection system They consume fuel when they circulate in neutral, because for the engine to turn, a small amount of fuel is necessary to allow it to maintain those 500-700 revolutions per minute. At idle, in fact, they wear out between 0.5 and 0.7 liters per hour.

Is there a way to not waste fuel on the move?

Yes, the fuel injected carswhether single-point, multi-point or electronic, they work in such a way that inertia completely cancels out fuel consumption.

This is because the Kinetic energythat is to say, the movement, is in charge of turning the wheels and the engine by itself, the intervention of the fuel being unnecessary.

Of course, at the moment when we step on the accelerator or put the neutral point, the engine needs fuel to keep moving. In the first case we are demanding a higher rate of rotation and in the second we cancel the intervention of kinetic energy.

Read:  The new Volkswagen ID.3 will go on sale in China in autumn

Is it safe to drive downhill in neutral?

Whether you’re coasting down a hill or coasting on flat ground, you will be putting yourself in danger if you do it in neutral.

The explanation for this statement is based on several points. The first is that the brakes will not be assisted by the engine brake, which only intervenes when a gear is engaged. This will make them less effective or prematurely fatigue from excess heat.

What is engine braking and how can it save us money?

The second thing is that the vehicle loses stability when cornering, since its mass moves by inertia and without the intervention of the longitudinal force exerted by the thrust of the engine. Simplifying, rather than us pushing it forward, by keeping the inertia and suspension ‘checked in and on’, it simply reacts to changes in direction once they occur.

The result is increased body roll, with the instability, loss of grip and insecurity that comes with it.