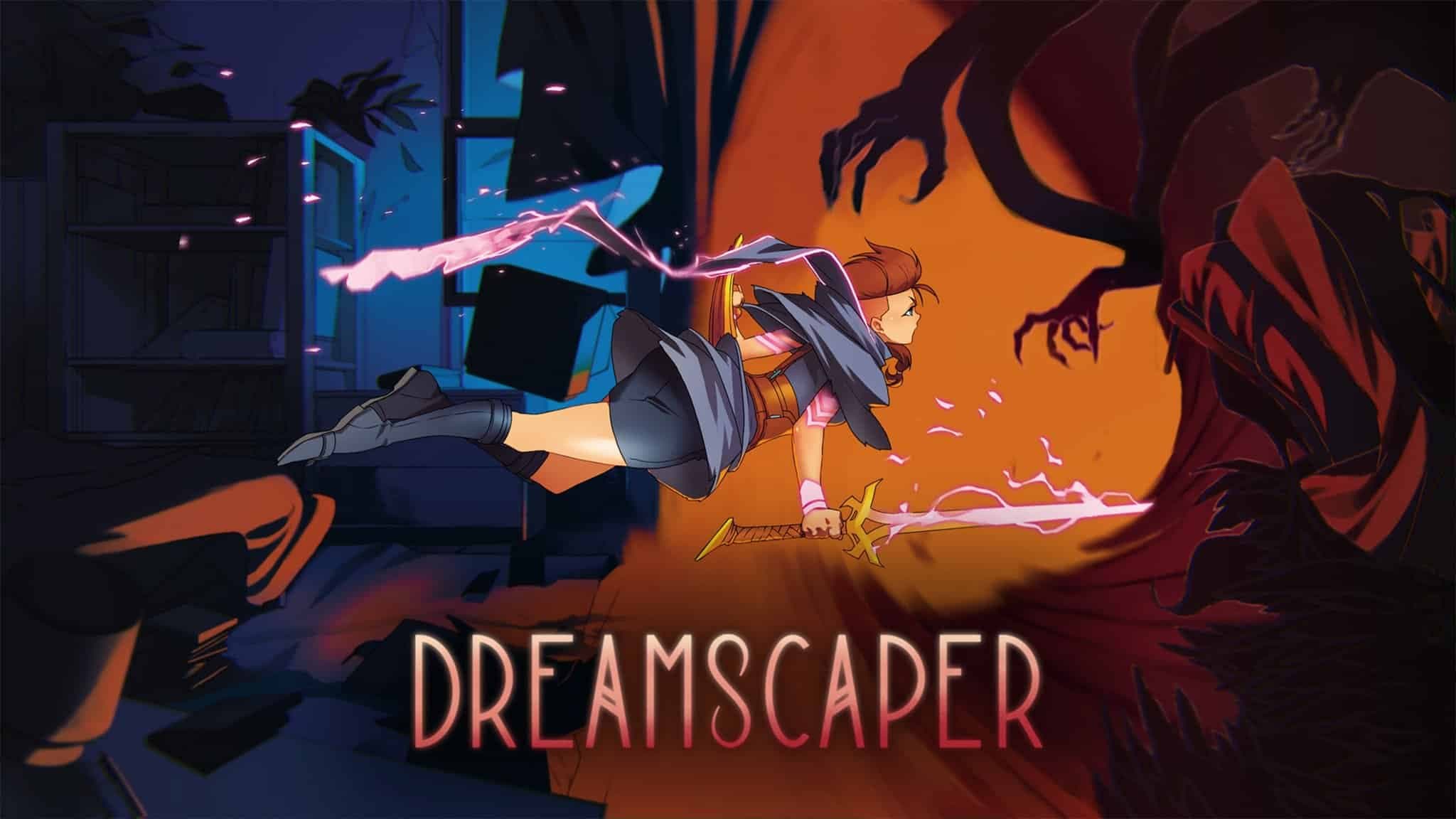 A few minutes ago, we informed you of a new game that would be coming to Xbox Game Pass soon. Well, right now the presence of another new game has just been confirmed in Microsoft’s video game subscription service, which will join it in just a week.

Dreamscaper confirms the date of its arrival on Xbox Game Pass

The trailer with which Dreamscaper has confirmed the date on which it will arrive on Xbox consoles and Xbox Game Pass It not only serves to know this information, since we can also clearly see the video game proposal, which is committed to a Roguelike action experience, similar to what was seen in Hades.

In the case of Dreamscaper, the story will propose us to delve into our subconscious and discover powerful artifacts with which to face our nightmares at night, while during the day, we will have to explore the city of Red Haven and establish relationships to unlock the power of our dreams.

Dreamscaper is coming to Xbox and Xbox Game Pass on February 3.