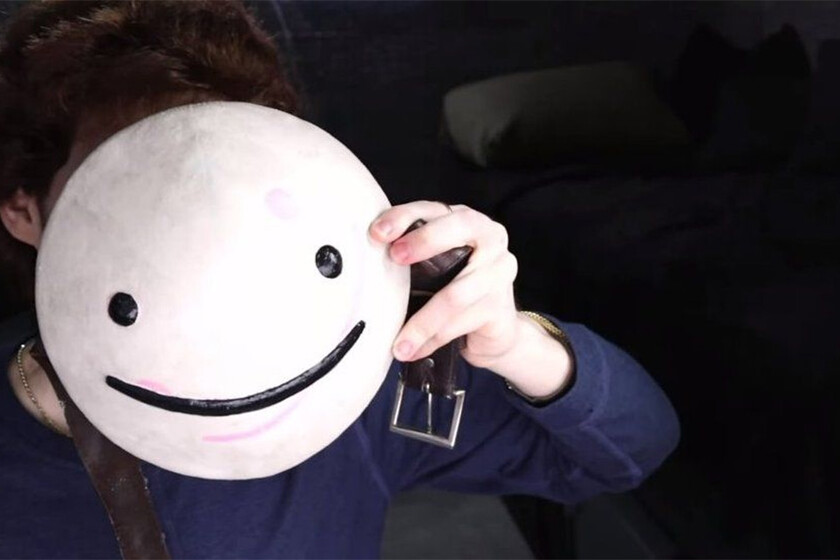 There is no doubt that one of the most popular video games in the world is Minecraft, hence there are countless streamers whose content on their channels is mostly dedicated to the Mojang title. Of all of them, one of the best known is Dreamwho was characterized by wearing a mask and never having shown his face.

As they say in Mein-MMO, on October 2 the American streamer published a video in which he wanted put an end to this mystery and finally show your face. The expectation that it has generated was so enormous that at the time of writing the news, the video has accumulated more than 31 million views and more than 3.2 million likes. You can see it below:

After eight years without really showing who he was, why now? Well, basically because Clay, the real name of this streamer, has considered that it was time to meet other influencers in real life. For example, his friend GeorgeNotFound has traveled from England and is finally going to meet him since he was 11 years old, so he wants to do the same with other content creators.

There is no doubt that this moment was highly anticipated by many people, since Dream’s YouTube channel has more than 30.5 million followersto which must also be added his more than six million followers on Twitch, where thousands and thousands of people come to watch his streamings every time he is live.

As if that were not enough, even the official YouTube account wanted feed the hype posting a message on Twitter which accumulated almost 13,000 thousand retweets, to which the hashtag #dreamfacereveal also became a trending topic.

Still, despite being a content creator for so many years, Dream’s popularity skyrocketed between 2019 and 2020, but whenever he has appeared in his videos he has always hidden behind a smiling white mask. Since then he has won awards such as the best content creator at The Game Awards last year and even has a Guinness World Record for being the most subscribed Minecraft channel on YouTube.

The main barriers that SMEs face when selling online

How to face the crisis? 5 keys to reinvent your business