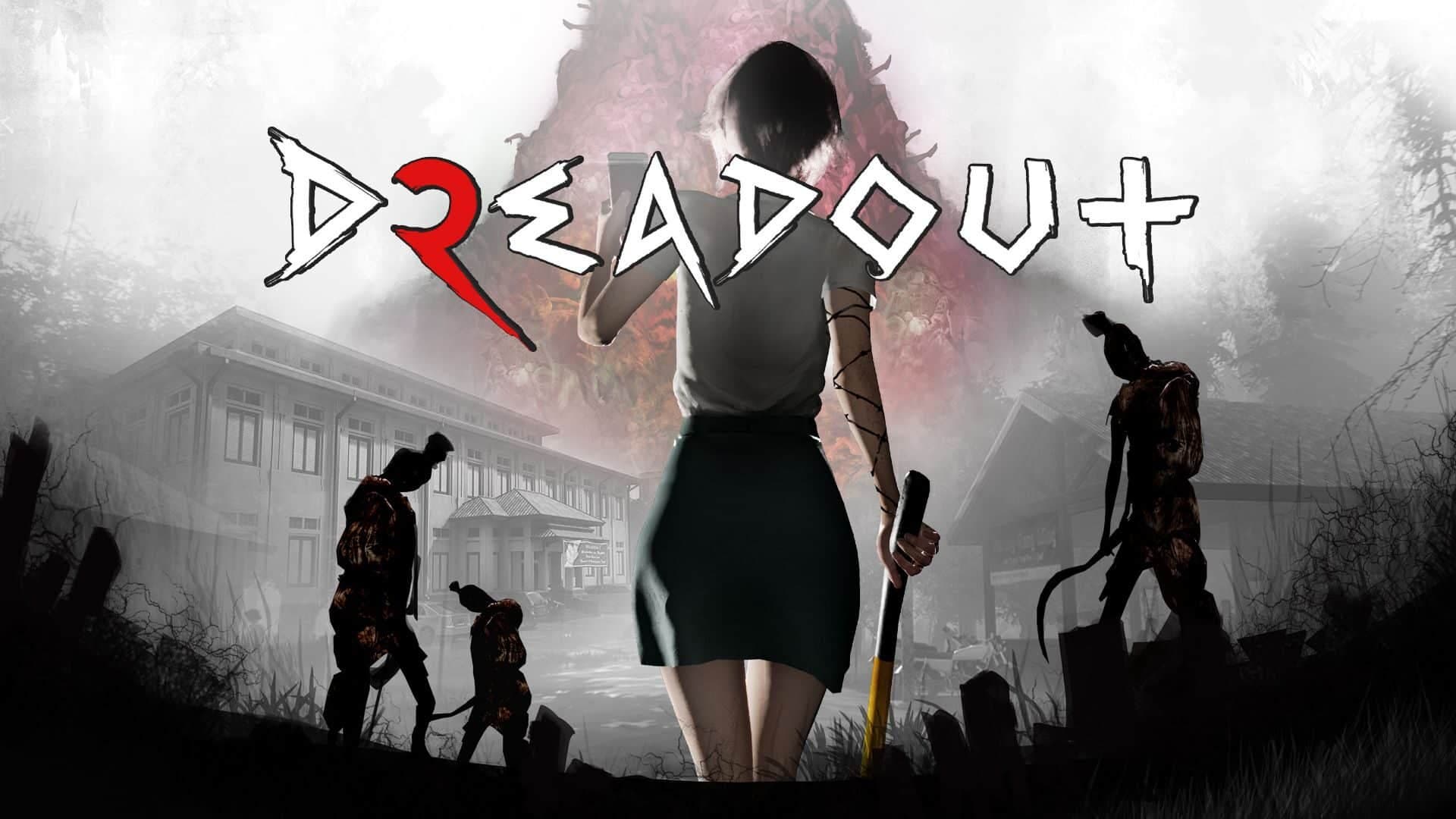 The truth is that when I decided to analyze this game I did not expect at all that it would surprise me both for good and for bad, since we will soon see that this port to Xbox Series X | S does not have as many virtues as its PC version doesbut we will talk later about the technical section.

A technical section of fear

Normally the performance shouldn’t be a problem, but in this case when I say that its performance is scary I’m not kidding. It’s really scary, since the game takes you completely out of the setting and in general from the immersion that you should have had because in the game was running at about 24fps and jerky. But this does not end there, but because of this lousy optimization we will have a severe input lag of approximately almost half a secondsomething that is quite negative in any game.

However, in this game this inconvenience is much more serious if we take into account that we are going to be running away and fighting ghosts while we try to take pictures of them to eliminate them while trying to avoid them. As you will understand this is an impossible task.

A survival horror that does not risk

And since not everything was going to be bad, I will mention that DreadOut 2 and its prequel will surely please all Fatal Frame and Silent Hill fans. Why? Because the game has a setting that although the thick fog is absent, very reminiscent of the lost Silent Hill franchise as we take photos of the ghosts to eliminate them which is quite reminiscent of Fatal Frame.

In terms of innovation, it is not the best that we can find unless we only take into consideration its predecessor DreadOut, since we will have some other novelty if we have previously played the first title. What’s new? The addition of melee combat and a greater emphasis on exploration. But if we have not played the first game, perhaps we will only see a game that, although it is not bad, is generic as it cannot be, by not innovating in mechanics and limiting itself to taking some existing ones such as the camera for ghosts.

Read:  A hardcore fan turns his Magikarp cosplay into a viral tattoo

A story not to sleep

DreadOut 2 places us in the folklore and urban legends of Indonesia where we will play as Linda, who is a high school student with a very special and supernatural gift: the ability to perceive and see ghosts. She will do this with her smartphone that we will carry with us at all times. In the game we will have to face the horrible spirits that are threatening both Linada’s hometown and all of humanity. The story is not bad at all and although it is not a priority in the game and is only there to put us in a situation and give an explanation of why there are ghosts, it is quite entertaining and interesting. Not for the fact of not having a good performance we should take credit away from the studio for creating such a game, since it is a low-budget indie game that has had a first game that no one in their right mind should miss and that this sequel is in perfect condition on PC.

Something that I must mention is the translation of the texts into Spanish, since the console version does have this translation while the PC version only came out in English at launch, although today there are patches created by the community itself to be able to translate the game. The sound is something that I had to add in this section, since it is a point in favor of the game that, although it is not a great addition, the sounds of the voices are quite clean and the situational tunes that sound when something happens often put you in a gloomy situation and sometimes even critical, warning you that something bad is going to happen and that you must be very careful, so the sound section does not make typical mistakes such as placing any random terror sound.

Conclusion? I can’t recommend this gamesince it currently has the aforementioned poor performance that prevents us from giving us the experience that they wanted to convey to us from the small Digital Happiness studio.