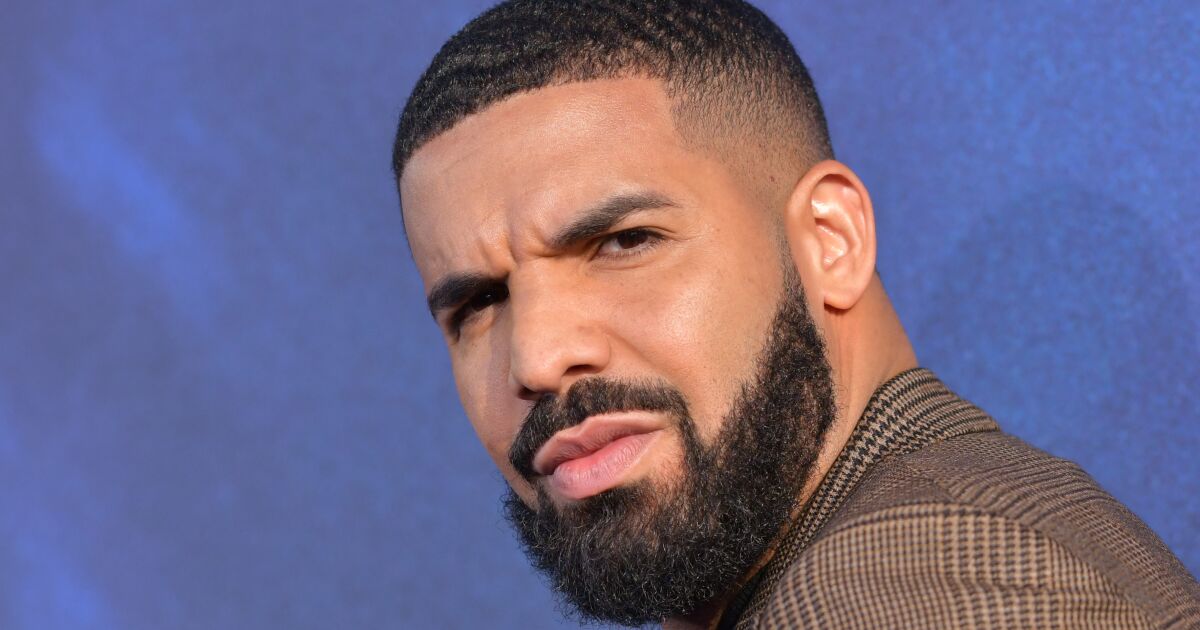 The reasons for requesting the withdrawal of their nominations were not disclosed by representatives of Drake.

A source close to the artist said he and his manager made the decision, which was accepted by the Grammy organizers.

The information was confirmed to AFP by a source from the Recording Academy. Drake’s nominations were pulled from the Grammy Awards website just as the final stage of voting began.

Drake, one of the most influential musicians in the world, has won four Grammy Awards but has had run-ins with the Academy.

In a 2017 interview, he accused Grammy organizers of typecasting him as a rapper because he is black.

“The only category I fit into is rap, maybe because I’ve rapped in the past or because I’m black.”, he told Apple’s Beats radio.

At the 2019 ceremony, Drake again made public his frustration that black hip-hop artists don’t get enough credit.

“We operate in a field dominated by opinions and not by facts“The singer lamented when accepting his award for Best Rap Song awarded to” God’s Plan. “

“This is an industry where sometimes the last word falls on a lot of people who may not understand what a mixed race boy from Canada has to say,” he complained.

Other black artists, including The Weeknd, Frank Ocean, and Jay-Z have called the Grammy Awards irrelevant in recent years., especially stating that they fail to recognize black performers.

The 64th Grammy Awards ceremony will be held on January 31 in Los Angeles.

Andrés Calamaro will visit CDMX with his 2022 tour

Hugo Boss renews its image and presents campaign with celebrities

Djokovic signed up for the Dubai tournament

Acapulco would receive Djokovic without a vaccine

Nadal aims for semifinals against Berrettini at the Australian Open