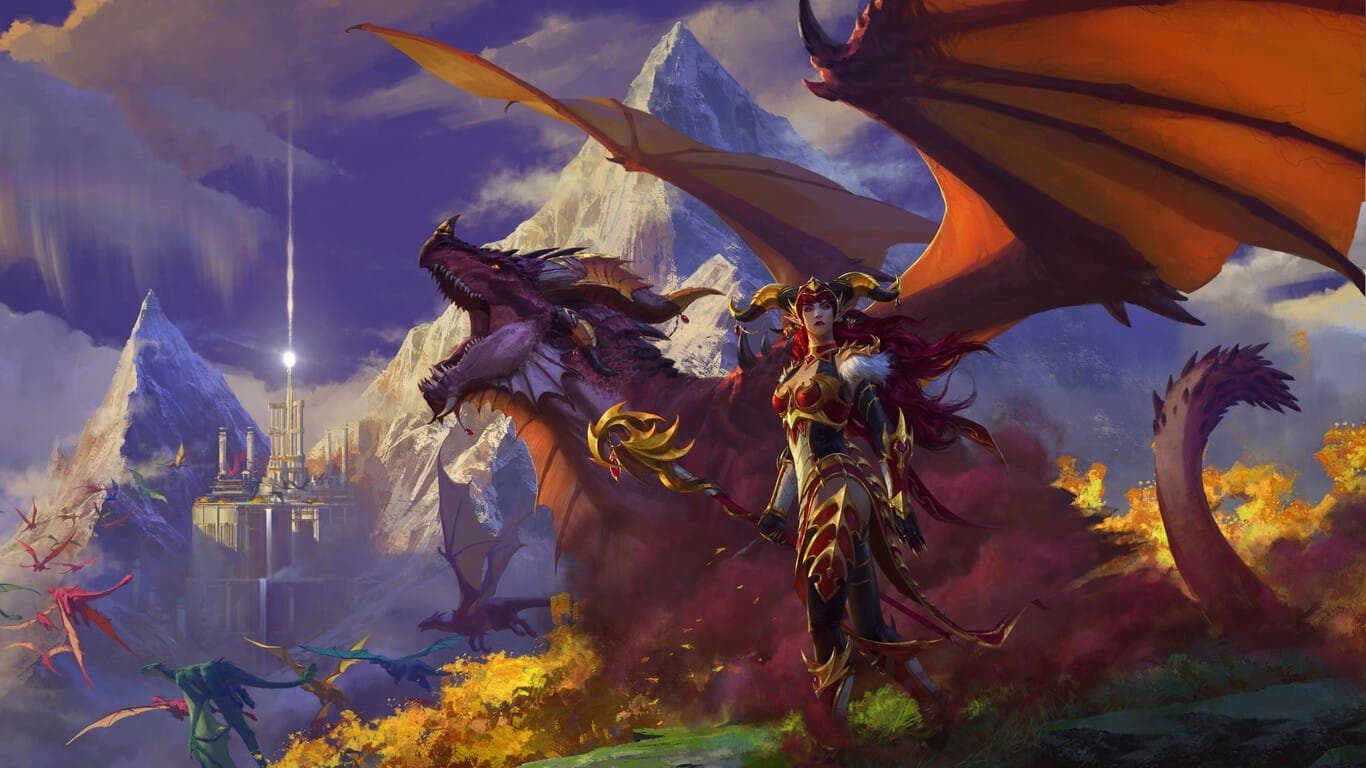 Great news for the entire World of Warcraft community, who have been waiting since the beginning of this year for concrete information on the release of the long-awaited expansion. Finally, Blizzard confirmed that World of Warcraft: Dragonflight is officially launching in November, with plenty of content to keep players busy for months to come.

Through an epic and unique trailer, world of warcraft unveiled the release date for its upcoming Dragonflight expansion, which will be on November 28 (or November 29, depending on where you are). Following on from the above, Blizzard has also posted the specific release times for each region, asking to see them below.

There is already a date! World of Warcraft: Dragonflight officially launches in November

As we can see, the new lands look really epic, with a handful of content. Players of the new expansion will be able to explore Dragon Isles, which will feature four new explorable zones, as well as Dracthyr Evoker, the MMORPG’s first playable race and class. There will also be new quests and dungeons, a new story, a new talent system, an updated profession system, the ability to customize the user interface, and of course a new Dragonriding mechanic.

All of the above can be played from next November 28. Jointly, the first season of Dragonflight will be released on December 12, with content for the most experienced players, who seek to have a real challenge within the expansion. Good news for all the fans, who will be able to enjoy a new story in World of Warcraft very soon.

OpenAI launches Chat GPT plus for a price of 20 dollars