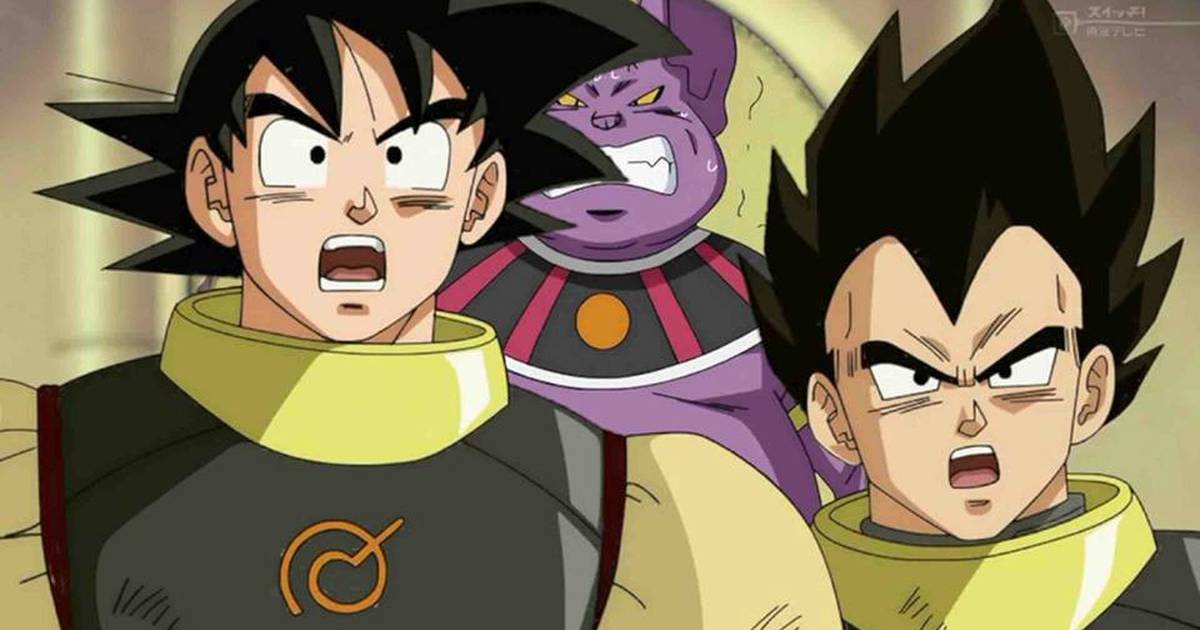 The extensive repertoire of characters that has Dragon Ball gives Toyotaro enough fabric to have fun drawing, month by month, with his usual doodle.

The greatest illustrator of Akira Toriyama’s work sometimes surprises us with a design of an endearing Z warrior, but on other occasions he appears with a drawing of someone we didn’t remember because of his little participation in the manga or anime.

This is the case of one of his many monthly doodles. For those unfamiliar, Toyotaro takes a Dragon Ball character he didn’t work with and designs them in his own style to pay homage to him and keep Akira Toriyama’s work alive.

This is how we have seen different versions of Goku, Bulma, Master Roshi and many, many members of the Red Patrol who died facing that little vigilante with a tail and a sacred staff.

A character from Dragon Ball Z

According to a review by Hobby ConsolesToyotaro has gone for a character that appeared in the last arc of Dragon Ball Z, that of Majin Buu.

The influence or importance of this character is not vital to the development of the story, but it explains a lot about a technique that warriors like Goku and Vegeta finally use. The character in question was indirectly able to age a God.

It is about the old hag who merged with the Supreme Ancient Kai with the Pothala Rings. She is precisely responsible for the old man aspect of the deity that protects Universe 7.