Dragon Ball Z: this is how Andrew Garfield would look like adult Gohan 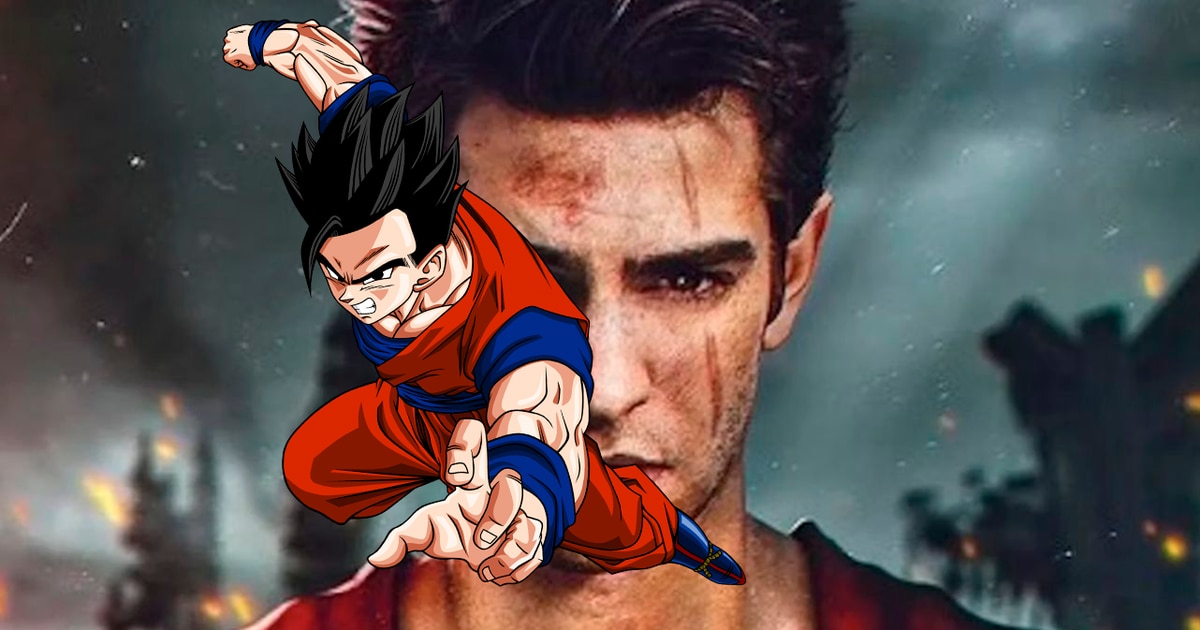 The fantasies around an ideal cast of a hypothetical Dragon Ball Z Hollywood movie seem to have no end in sight.

A few hours ago we shared the curious case of a fan-art illustration, created a couple of years ago, where they showed us Ezra Miller, Margot Robbie and Henry Cavill as protagonists of a film inspired by the Cell saga.

But that anime and manga arc may not seem to be the only point of obsession for Dragon Ball Z devotees, and now another highly realistic portrait has emerged.

Where we see one of the best actors of his generation playing adult Gohan in some of the later sagas of this anime and manga.

The result of this work of art, needless to say, is simply spectacular on many levels.

The Brazilian artist known as SamukArts has created a portrait that shows us the renowned Oscar-nominated actor as one of the Z warriors, the son of Goku, wearing his father’s iconic costume.

Therefore, we can infer that the inspiration for this work would place Garfield as adult Gohan in an adaptation of the Android universe arc, where Cell did not exist but Goku did die young.

So Gohan became Trunks’ mentor, he lost an arm and ended up with a monumental scar on his face:

As you can see, it is likely that this piece of fanart lacks a bit of muscle to the actor’s body. However, when it comes to his face, Andrew Garfield would definitely be one of the best casting choices.

Read:  How much muscle mass can I gain between now and summer and some things we should know about protein

Although this plot is not part of the central arc of the Cell saga, there is a special television movie, ぜつぼうへのはんこう!!のこされたちょうせんし・ごはんとトランクス, better known in Latin America as Dragon Ball Z: The Two Warriors of the Future: Gohan and Trunks, where this story is addressed.

There, everything that Future Trunks indirectly addresses in the Cell saga is explored, with Goku getting sick after his battle with Frieza and dying of natural causes.

As well as the arrival of Androids 17 and 18, which end up exterminating half the planet, killing a good part of the cast of heroes and completely disfiguring Gohan, who eventually agrees to train a teenage Trunks.

Imagining Andrew Garfield in this role sounds like a safe and welcome bet. But it is difficult, almost impossible, that this adaptation will be carried out in the future.