Dragon Ball Z: These hyperrealistic versions of the characters give us back the faith of a live action 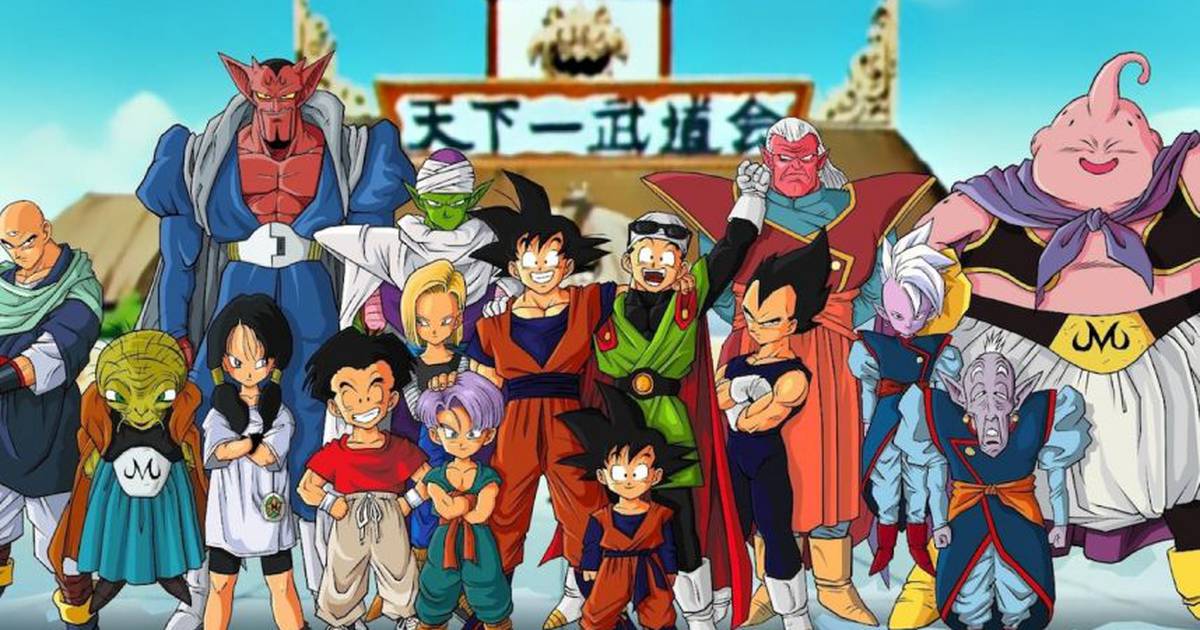 We all want a live action of dragon ball that complies with the expectations that “Evolution” did not achieve. 20th Century Fox threw away a unique opportunity, but with the purchase of the film studio by Disney, the rights remained in the hands of the mouse company.

The movie industry has already proven to have enough technology to do the optimal job of bringing animated stories into live action. It happened with Marvel, with DC Comics and also with Pokémon.

Then, Why not expect something similar for Dragon Ball? The public is already ready. It is only necessary to unite efforts, a crew talented and go to the creator father of this work, Akira Toriyamato provide the necessary advice and thus avoid crashing into mediocrity.

Is it possible to do it? Of course. Is it among Disney’s plans to go into these adventures? We have to be honest for now it is impossible.

However, hyper-realistic versions of the Dragon Ball characters do not stop appearing on the Internet, showing them how they would look in a live action.

These designs that we show you below have the peculiarity of not being represented in any Hollywood actor or actress. It’s just wonderful illustrations showing cool looks of Dragon Ball Z characters.

The artist who made them is called @tdsaber and on his Instagram he already accumulates more than 13 thousand followers. He does work of all styles: DC Comics, Marvel and other anime. But this time we are going to share the ones that are related to Dragon Ball Z.