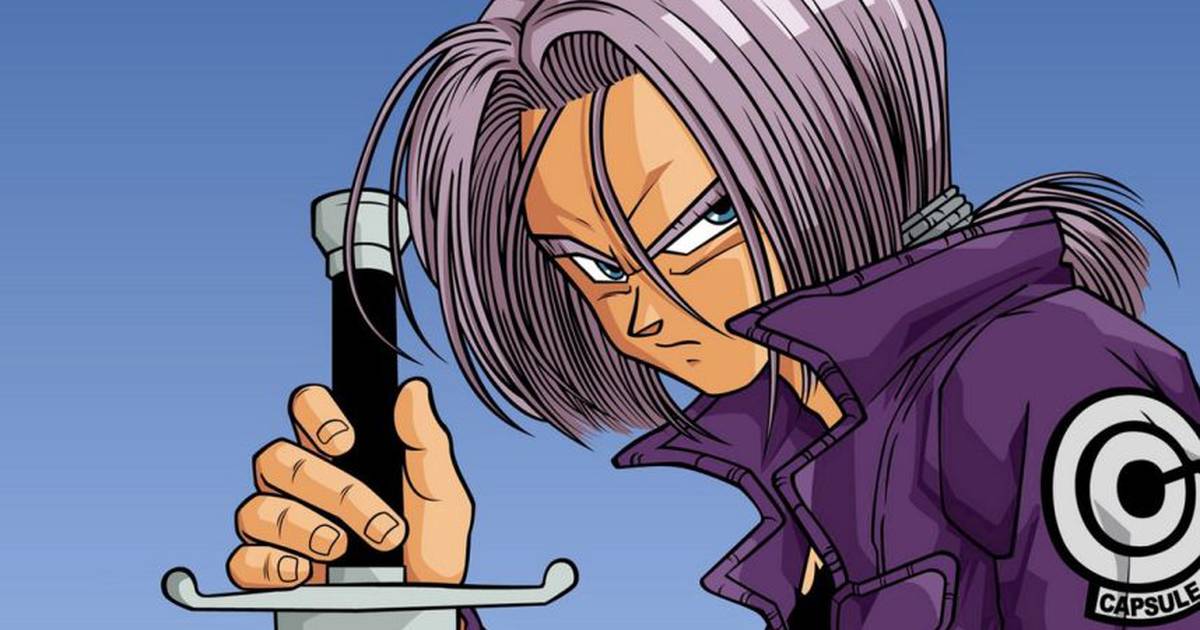 future trunks He appeared in the fourth arc of Dragon Ball Z to prevent an apocalyptic reality on Earth. introduces himself to Goku as the son of Vegeta and Bulma as everyone tried to understand how he had turned Super Saiyan.

From that moment he became one of the favorite characters of all those who make up the large family of Z Warriors. We see Trunks constantly interpreted in cosplay and illustrations made by FanArts.

Some even work on their body appearance to obtain a role as similar as possible to the designs made by Akira Toriyama and Toei Animation.

One of the many that we found on the Internet was made by a model and cosplayer, famous on social networks. I interpreted her, she did not dress in the outfits of the Capsule Corporationnor did he look for a sheathed sword.

Instead, he grabbed a lot of colors and made an impressive Body Pain with all the details of Future Trunks.

We have already seen the artist who did this work on previous occasions on this portal. She is identified on her Instagram as Allien Trash Kitty and Body Paint is one of their many specialties.

In his work as Future Trunks, he respected each of the details of the character that appears to defeat Frieza and prevent the Android Z Warriors. The jacket with the Capsule Corporation logo, the yellow belt with a silver buckle and the ribbon that holds the sword across his chest.