Dragon Ball, The Knights of the Zodiac, and what else? These anime return to TV Azteca 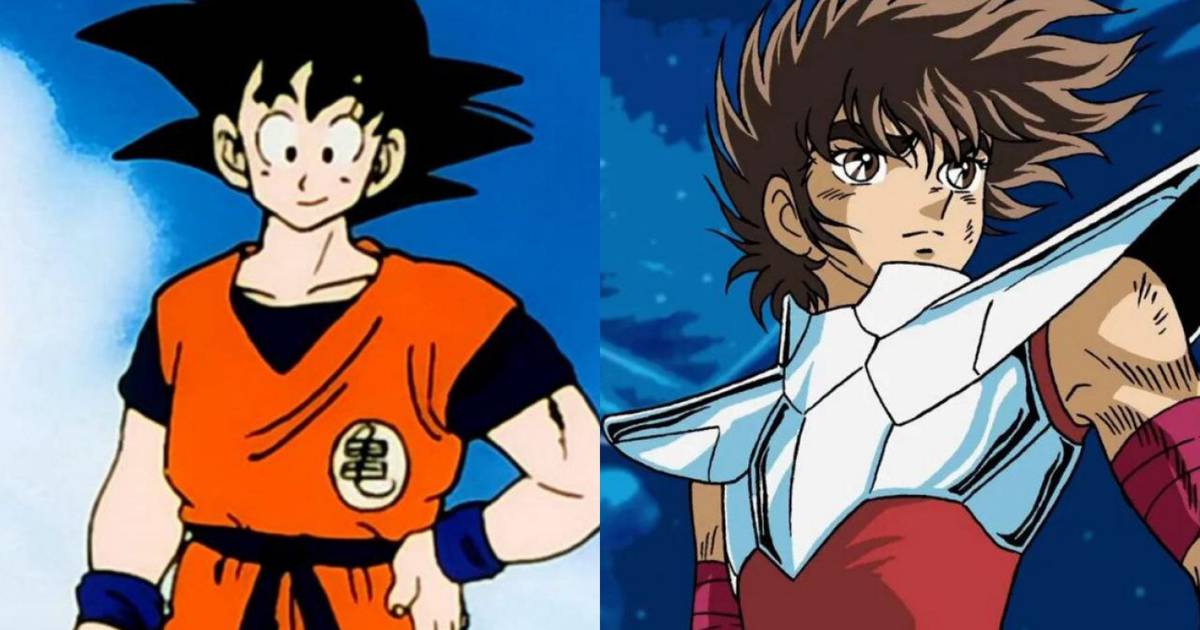 The competition between streaming and broadcast television gets tougher over time, bringing great anime classics back to the fore. It is the case of Aztec TV in Mexico: seeks to conquer space among children and young people with the return of Dragon Ball and The Knights of the Zodiac.

Since August, Azteca has opted for the return of Dragon Ball and The Knights of the Zodiac, which in the past were the sensation on open television in Mexico. But they also bring a newer product: one piece, that at some point it was, but that for a special reason did not cause so much drag among the fans.

Already in the 90s anime series such as Dragon Ball and The Knights of the Zodiac were broadcast in open signal in Mexican lands. This is how the fanaticism for these Japanese productions began in Latin America Toei Animation, staying tuned with the adventures of Goku, Vegeta and more in the first, and Seiya, Athena and the rest in the second.

Now, the new generations that grow up with streaming will also have access to these classics through open television, in this case Azteca 7.

At what time can you see Dragon Ball Z, The Knights of the Zodiac and One Piece by Azteca 7?

The Mexican network TV Azteca announced on its official website that Dragon Ball Z is available since August, with its 291 episodes. Created by Akira Toriyama, the series reveals new enemies for Son Goku, now being the father of his first son, Son Gohan. It also tells us about the appearance of Vegeta, one of the great allies of the Z Warriors and protagonist of Dragon Ball Z.

Read:  Since we've seen these sandals on Tamara Falcó we don't want anything else from Pedro del Hierro's summer sales

Knights of the Zodiac, Another of the great productions in anime history is back on Azteca 7 from 3:15 p.m.

This series is based on the manga by the legendary Masami Kurumada, and its 114 original episodes, with the fights of Seiya and his fellow knights of Athena against the forces of evil, can be seen in Mexico through Azteca 7.

Finally, another of the anime series that return to Mexico is OnePiece. As the portal remembers Movie Premiere, the first time it was broadcast was between 2006 and 2011 on Televisa, but at that time fans had to settle for the censored version of 4Kids Entertainment.

Now it comes to Azteca 7 with the remastered version, unedited and with a Latin redub from Toei Animation, being the first time it is broadcast on a television network in Latin America. One Piece, the story of Luffy and the rest of the Straw Shadow Pirates, is still in development in Japan, with more than 320 chapters to date.

One Piece airs on Azteca 7 from 1:30 in the afternoon.