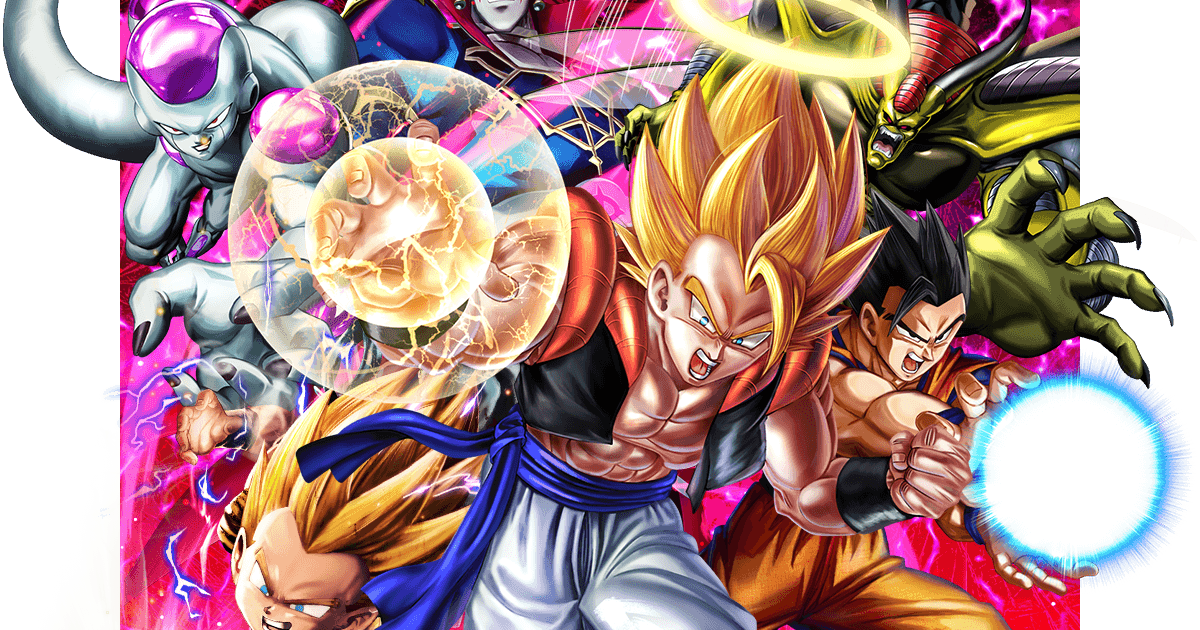 For better or for worse the people of Bandai has released the first preview of what would be his new game based on the Dragon Ball Super saga. The issue that perhaps few expected is that it is actually a card title, this is Dragon Ball Super Card Game Digital Version.

Perhaps the most devoted to this saga originally created by Akira Toriyama know very well that a Trading Card Game, or TCG, for its acronym in English, where players have the opportunity to experience new adventures of this franchise under a different format.

The card game has actually been on the market since September 2021 with quite positive reviews among those who specialize in reviewing news under this type of game.

But also another undeniable reality is that practically from the moment of its launch, fans also asked Bandai to launch a digital version for smart devices.

TCG lovers enjoyed this game exclusively for a long time, which can be really addictive and now the requests of the rest of the fans have finally been heard.

The announcement was made in the framework of the prelude to the activities of the Dragon Ball Games Battle Hour 2023 presentation event and as its name gives away, this title will adapt the TCG with all its rules in a video game.

Read:  Goku's kamehameha from Dragon Ball is recreated by this Marvel hero

It is therefore a digital version of the title that everyone already knows, where now you can build digital decks and set up the encounters based on the narratives of each saga.

The title will integrate hundreds of cards with characters from the entire franchise in each of the arcs that we have known for decades and will debut sometime next year 2023.

But unfortunately we do not know the exact date of arrival or the specific platforms where it will be seen. Although, considering the background, it is most likely that it will reach mobile devices.

It is known that there will be a Closed Beta before launch, but nothing else is known. The expectation is that the details will be known until the next Dragon Ball Games Battle Hour 2023 that will take place on March 4 and 5 of next year.