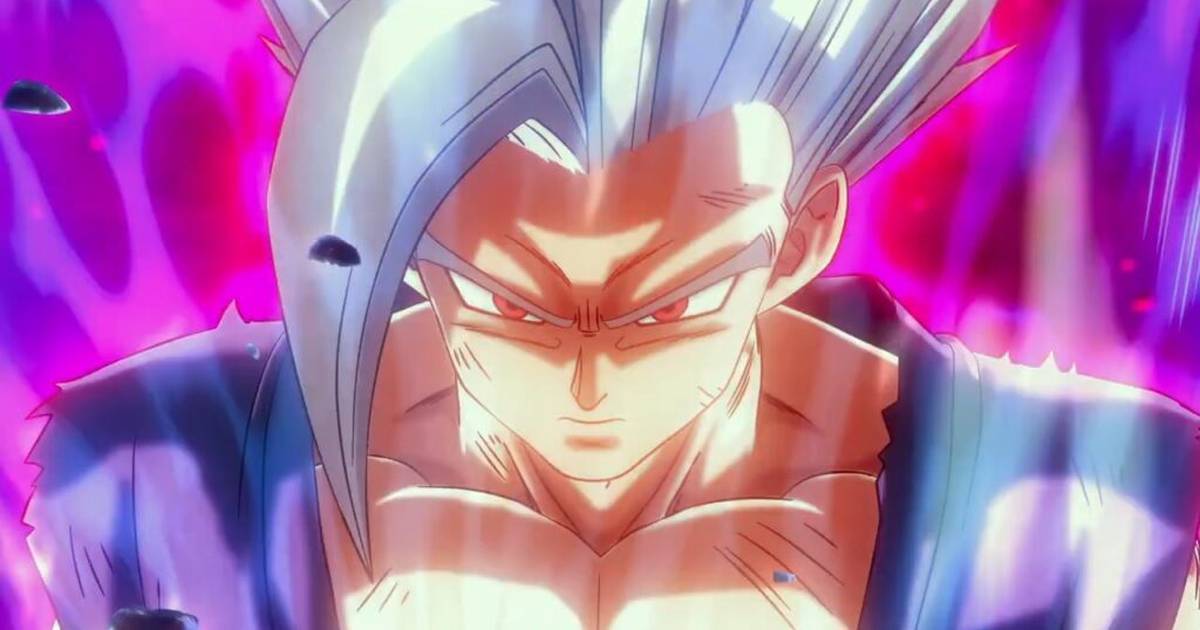 Dragon Ball Super: Super Hero released on DVD and Blu-Ray this Thursday, December 7 in Japan. The film package brought with it the final designs of some characters from the film directed by Tetsuro Kodama.

The people of Toei Animation held an event in which they honored the return of an organization that, although it has always been villainous, has given much to Akira Toriyama’s franchise, the Red Patrol.

But the focus is on the content of what Toei Animation offers in its Dragon Ball Super: Super Hero movie package.

In this review we are going to focus on talking about the final design of the character that raised the most emotions during the film. Goku’s eldest son, who now once again proved why he is the most powerful warrior in Dragon Ball with his Gohan Beast.

This is how Gohan Beast looks

The design offered by Toei Animation was shared by the people of dbs hype on his Twitter account. It is an image that shows the warrior from all angles of him to display every detail of Gohan’s body under this presentation.

First of all, what most caught our attention was the height of the character. Compared to Piccolo, Gohan is still very short in reference to the Namek.

The Gohan Beast does not cause muscles to bulge like other transformations do. While the hair is very similar to that of Gohan from Super Saiyan 2, only the gray color predominates.