Dragon Ball Super: Can Goku revive his parents with the dragon balls? 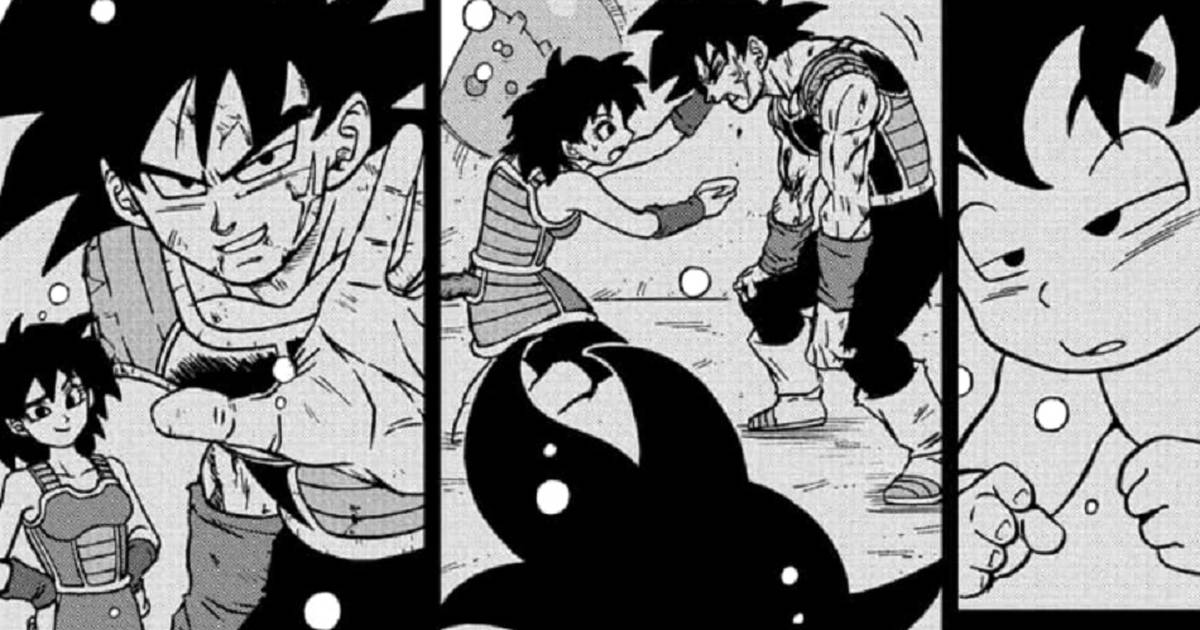 The dragon balls are the talismans most important that all Dragon Ball has. With them it has been possible to revive the entire population of the Earth and even restore a planet. The ability of these objects makes us wonder if some of the characters who died forever could be brought back from the afterlife to become part of the living again.

Two in particular caught our attention recently, as we learned much more of their story in the recent Granola arc in the manga. Dragon Ball Super: Goku’s parents.

A Gyn and, above all, to Bardock they changed their faces in the Granola arc. Goku’s father, who once worked for Frieza’s army invading planets, was seen as evil.

In fact we got to see him in the same way we met Raditz, Vegeta and Nappa. We know that the prince is now a completely different person than that villain who came out in the beginning of Z. So it makes sense to think that Bardock could change as well.

This statement is accompanied by the behavior he had with Granola, whom he saved from certain death by the Heata.

Can Bardock and Gine be revived with the Dragon Balls?

The reality is that yes, but it may not be the most appropriate. First of all, Shenlong would have to be called to ask him to restore the two bodies. Later they are brought back to life and we would have Goku’s parents again.

Now, we don’t know how they would react to being brought back to life after 40 years of death. Also, all of this would happen with his friends dead and his planet completely destroyed.

Read:  Elon Musk and his next goal: extend the life of the Hubble Space Telescope with SpaceX and NASA

Another element to highlight is that we would not know how they will react to the fact that one of their sons, Goku, killed his brother, Raditz.