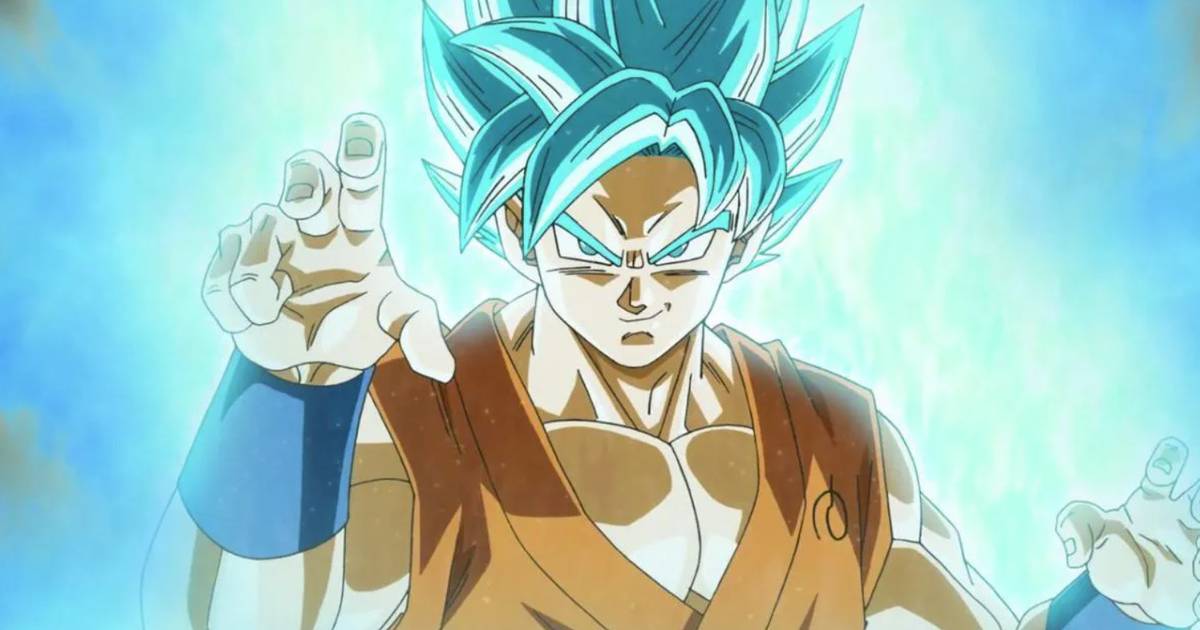 As the history of dragon ball It was advancing the color transformations have been getting out of control. At first, during the nineties, we only met the Super Saiyan who changed his hair to yellow.

The real reason for that iconic transformation was really to avoid the black color in the hair of the characters and thus lighten the workload of the cartoonists who worked for Akira Toriyama and Toei Animation.

That typical blond warrior with blue eyes remained until the arrival of Dragon Ball Super and the introduction of Billsthe God of the Destruction.

At that moment, this feared deity was put into the mind of the existence of the Super Saiyan God, who ended up being a warrior whose hair turned reddish or crimson. And as the stories progressed, this transformation mutated into the Super Saiyan Blue.

Let’s not talk about what came after with the ultra instinct and his white aura, the ultra-ego with its purple aspect, the grayish of Gohan in beast mode and the orange piccolo. That lack of control in the box of crayons has a reason for being. Y The one we’ll be talking about in this review is specifically the Blue.

I’m up to date with Dragon Ball Super or at least until the saga of the tournament of power both anime / manga.

And my favorite DBS transformation is Super Saiyan Blue.

They really explored this power up and I liked its use in both anime and manga. #DragonBall #DragonBallSuper pic.twitter.com/x5t825UdZv

Gamers Area recalls in a note an old dialogue between Toyotaro and Akira Toriyama in which the illustrator wonders next to the mangaka the motif of Super Saiyan Blue.

Read:  Doctor reveals that tacos al pastor are healthy for these reasons

The sensei, bluntly, explains that although later that blue has coincided with the divine part in the Ki of Super Saiyan Blue, the reality is that he chose blue for a purely aesthetic issue.

The blue looked good after the red. Actually, she initially thought of the target, but this tone could contrast negatively with the enemies she had in mind. So, he chose to leave the purity of that color for later, thus creating Super Saiyan Blue.