Dragon Ball: Salvamakoto brings us a drawing that compares Oliver Atom from The Super Champions with Goku 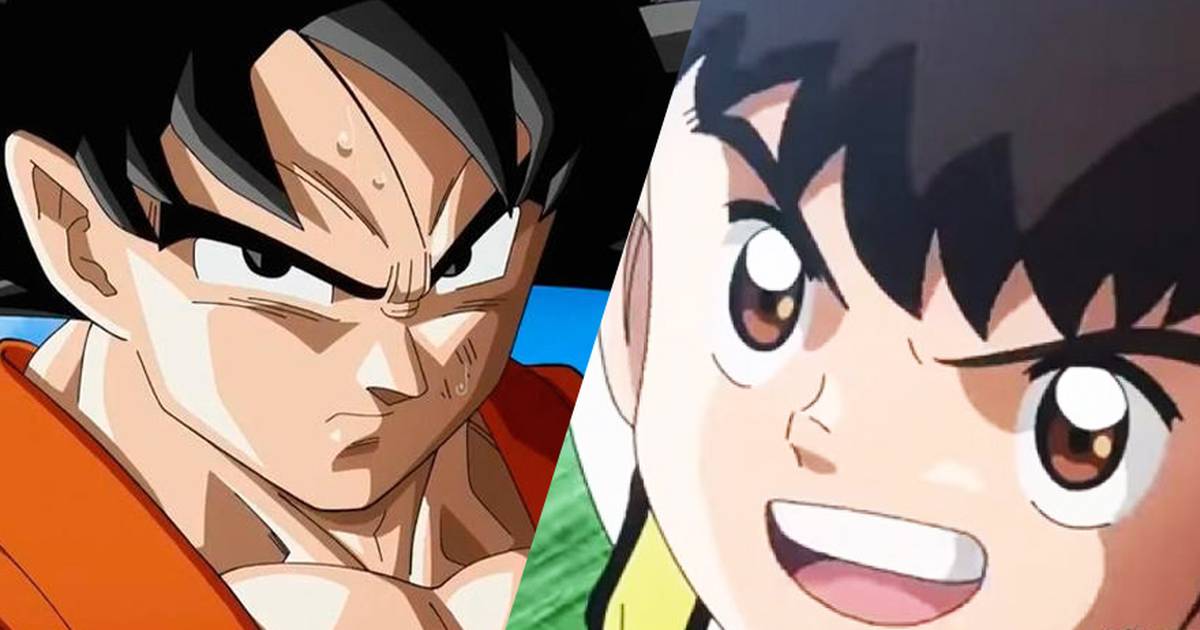 The Super champions and dragon ball have merged into a fun and enjoyable exercise in fan art developed by none other than salvamakoto.

Dragon Ball has become one of the longest running and most famous sagas worldwide. But there is no doubt that Latin America is one of the territories where this franchise has had the most impact.

Another anime that has a considerable legion of fans in this territory is also Captain Tsubasabetter known in these areas as Los Supercampeones.

In their original runs on Japanese TV these animations coincided but they were not so twinned, neither in their transmission periods, nor in their schedules.

But in the case of Latin America, there are entire generations of individuals on the continent who grew up seeing both characters living together as hourly neighbors on the basis of a new daily chapter, not weekly as originally happened.

So it was only a matter of a short time before someone had the idea of ​​mixing both characters in the same illustration. In fact, there are a multitude of tributes on the net under this logic. But the case that we share with you today is particular.

Salvamakoto applies a fusion to Dragon Ball and The Super Champions

If you have read this 2022, you will have noticed that there is a graphic artist who has gained important local recognition throughout the southern cone of America, at the same time that he has disseminated impressive works where he mixes very popular universes in pop culture.

From Chile the artist known as @salvamakoto, has kept the attention of a good part of the otaku, geek, nerd and many more communities with each published graphic piece. And now, within the framework of the Soccer World Cup, it was only a matter of time before he impressed us with a brutal fusion:

Read:  Time to equip your studio with these discounts on Amazon

This piece of Fan Art is based on the characters of Oliver and Bruce from the Super Champions and mixes them with Goku and Krillin from the Dragon Ball franchise.

As the author points out, the basis and inspiration for this piece would have been the common features shared by the four protagonists merged in this illustration.

We highlight the detail of being based on the character designs from the final stretch of the anime before making the leap to Dragon Ball Z. A great tribute from an interesting artist for the community.