Dragon Ball makes us Christmas with this disturbing Bulma cosplay 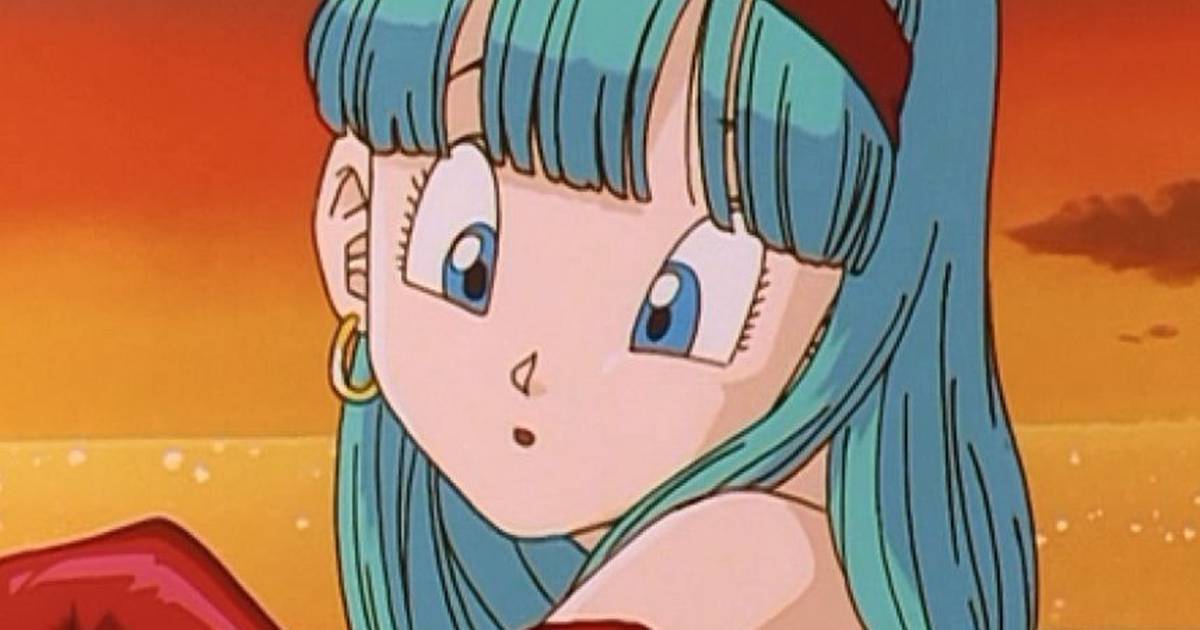 Bulma is one of the most beloved and longest-lived characters in the entire Dragon Ball franchise. In fact, she’s virtually the second main cast member we’ve met since the beginning of this story in the manga.

Hence the relevance, impact and affection that the fan community has for this girl inventor who, arc after arc, has shown that she does not have the great physical strength of the others, but she is the brightest and most cunning of all. Although, curiously, she did not have, strictly speaking, her first appearance in the anime that adapted said legendary manga:

Under such a perspective and scenario, the most common and understandable thing is that Bulma is the object of many tributes in the world of cosplay. In fact, she is one of the most comfortable and friendly characters to enter this world, either as a spectator or as a practitioner of this trade and art.

But the frank reality is also that doing a good cosplay of her requires a lot of care and dedication, since the range of her wardrobe repertoire is quite wide and requires frank versatility to also give her her own touch.

The case that we share with you today is precisely about those qualities.

Maya Briefs He is a little known figure perhaps for the world of otakus in general, but within the community of cosplay fans he has tens of thousands of followers thanks to his peculiar tribute project: to do sessions dedicated solely to the character of Bulma.

Read:  Gohan manages to prove that he is the most powerful warrior of Dragon Ball before Super Hero

It is as if we take a tour of his official account of instagram we will find a lot of very elaborate portraits where she recreates this character under a particular visual aesthetic.

The qualities of the physical constitution of the artist and her body with various tattoos give a particular touch to each tribute dedicated to this character. We have the perfect example of this in her most recent Christmas publication:

As we can see in this photograph, Maya was characterized as Bulma a bit outside the costume canon that we know from the manga and anime, all with the aim of wearing an outfit evocative of Santa Claus.

Such a situation could even confuse casual viewers, who would have to resort to reading the hashtags to verify that it is a Dragon Ball-related cosplay.

However, those of us who know his work appreciate the detail. Along with the portrait, it is the perfect occasion to review the rest of his work.