Dragon Ball: Goku’s name hides a connection to the power of Ultra Instinct 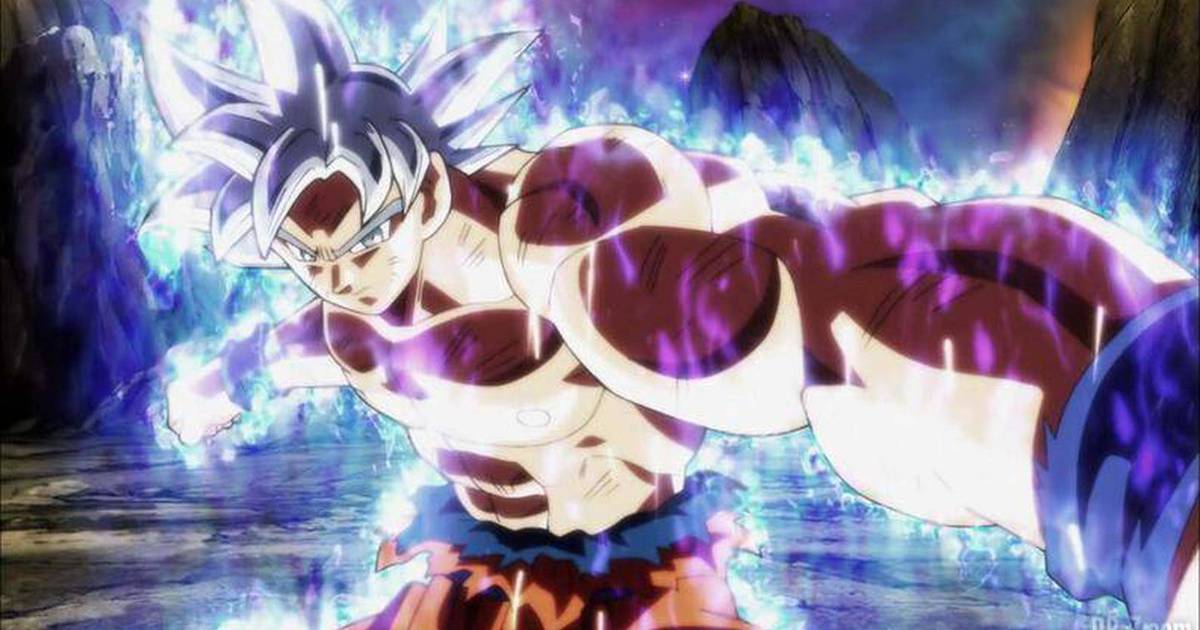 Dragon Ball Super They have become a saga that has managed to maintain the trail, reputation and legend of the original adventure started by Akira Toriyama at the end of the last century, always counting on the same protagonist: Son Goku.

In the most recent evolution of the plot arc we have seen some unexpected twists, as well as the emergence of certain endearing characters in a story that gets more and more extreme.

Back in those days when the Dragon Ball Z saga ended, the most brutal and powerful transformation that could be conceived was the Super Saiyan 3.

But that has been far, far behind, both outside and inside the canon. Currently we could say that the most powerful transformation involving our heroes would be the Ultra Instinct, also known by its original phonetic name “Migatte no Goku’i”.

If something sounds familiar in the pronunciation, it turns out that it is not coincidence.

our friends from AlphaBetaPlay have written an interesting and illustrative article where they reflect on the semantic interconnection that irrefutably exists between the name of the protagonist of Dragon Ball, Son Goku, and the real name of Ultra Instinct, Migatte no Goku’i.

The original explanation is not wasted and we highly recommend it if you are looking to give an express tour of the extensive mythology of this anime and manga.

Since, as almost all of us know, the original story of Dragon Ball is heavily inspired by the classic Chinese novel of the 16th century, Journey to the West, where the monkey king Sun Wukong is the protagonist.

Read:  PayPal already allows you to buy Bitcoin from its platform

It is from this name that our hero, Son Goku, is derived. Whose nomenclature in essence reveals to us that the name of the Monkey King can be divided into two terms “Sun” 孫 that refers to the sun.

Plus the part of “Wu” 悟, which comes from the Buddhist concept of “Satori” which would mean enlightenment. And that connects with the term “Ku” that is related to the concept of emptiness and illumination of the mind.

While in Migatte no Goku’i, the “Mi 身” refers to the physical body and the self, together with the “Gatte 勝” that alludes to the individualism and self-centeredness of the body.

In the complement “Goku’i 極” refers to the secret and the kanji “-i 意 ” is associated with the heart. So in the end both Son Goku (Sun Wukong) and Migatte no Goku’i are terms that end speaking about serenity and enlightenment of being.