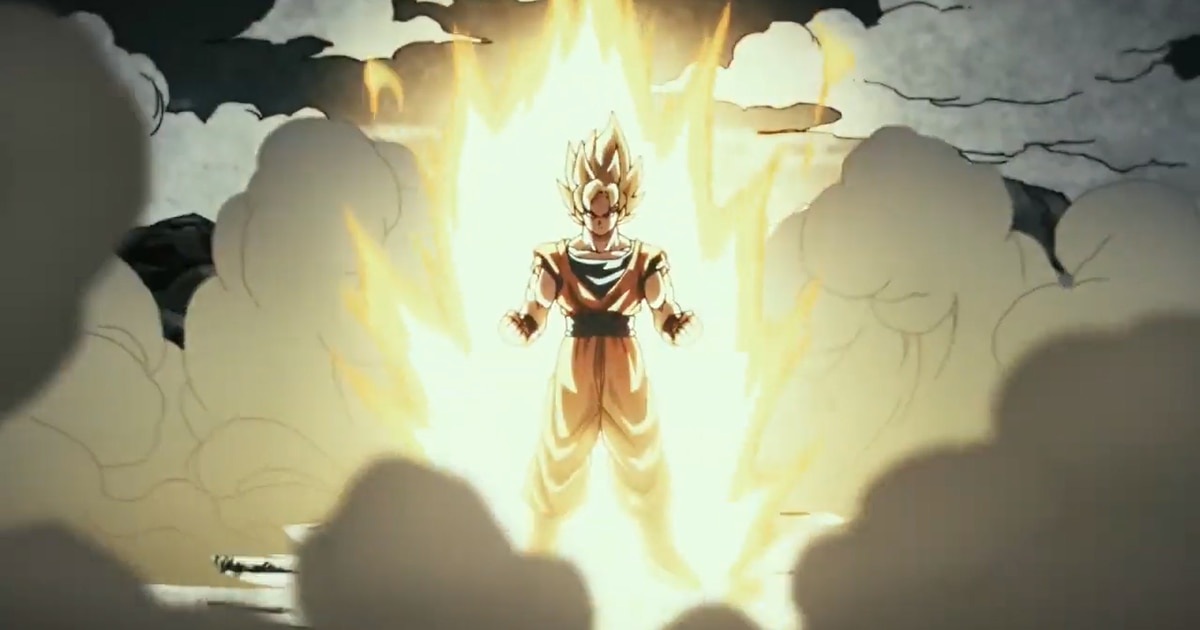 Dragon Ball Z introduced a particularity to the adventures of the warriors that to this day are getting the most out of it: the transformations. Goku, being the protagonist, is one of the ones that registers the most modes in the work of Akira Toriyama.

The thing started timidly with the Kaio Ken, a transformation that only lasted a few seconds and the warrior quickly returned to his normal mode. But with the arrival of the Super Saiyan things got out of control.

Starting with the appearance of a blond warrior, power levels began to exceed levels never seen before in adventures. In fact, until the current development of the Dragon Ball Super manga, the powers continue to increase superlatively.

But within all these transformations there was one that appeared in the Cell and Androids arc in the middle of the Super Saiyan evolution. Reports say that it grants powers similar to those of Super Saiyan 3, but even with that fact in favor Goku only used it once..

It is a transformation called Dai San Dankai. It is the same Super Saiyan 1, but with an increase in the musculature and very exaggerated ki. According to what the Twitter account Monaka it does grant power close to that of Super Saiyan 3. So why didn’t he use it more?

They explain that by increasing the muscles exponentially, the user loses a lot of speed. So, being in this mode becomes practically useless and that’s why Goku doesn’t get the most out of this mode.

I am referring of course to the Dai San Dankai. That hyper muscular evolution of the ssj1 state that in principle allowed you to have a power greater than that of super saiyan 3, but that took away so much speed that it became simply useless. (+) pic.twitter.com/kx1udIiXa0