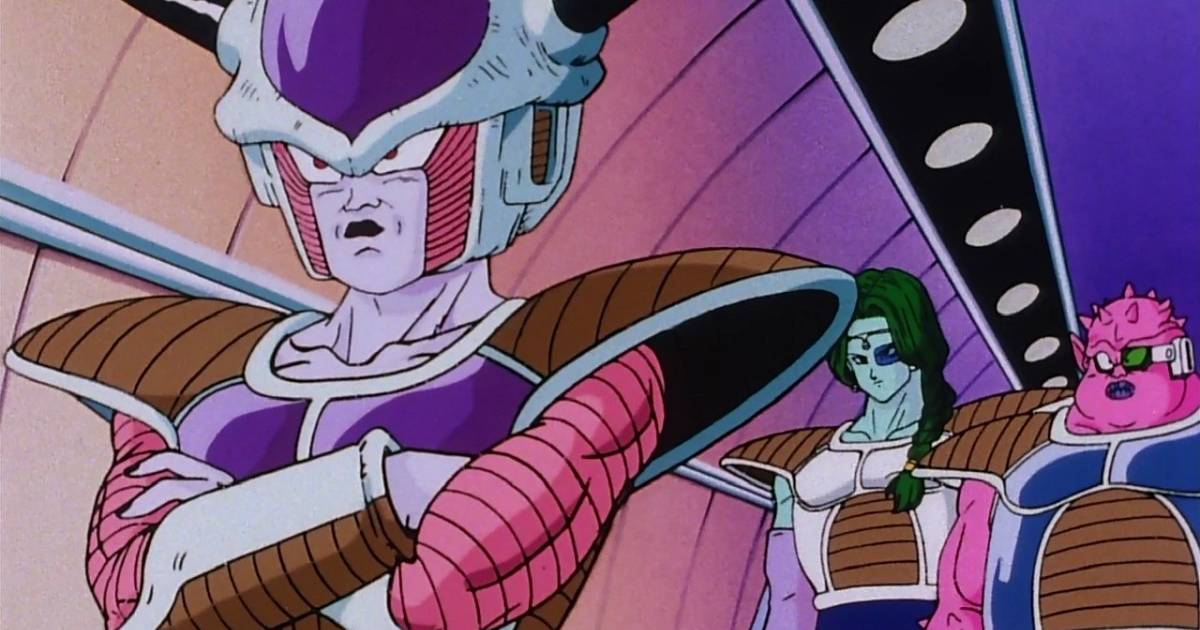 Is Frieza the most powerful villain of all? dragonball? In this editorial house we think so. His reintroduction to recent Dragon Ball Super arcs gave him a position where he even became indispensable to the Z Fighters.

This is why Frieza has earned the recognition and respect of all fans of the series, as well as Goku, Vegeta, Piccolo and even Whis and Beerus.

Now him world conqueror He appeared after having trained incredibly in a time room, located in an area of ​​Universe 7 that we still don’t know, but that surely gave him a much greater strength than Ultra Instinct and Ultra Ego.

The arc that opens this Tuesday, December 20 will not have, we believe, Black Freeza as the immediate threat. So, we have to wait and see what Toyotaro and Akira Toriyama will do with this wonderful villain.

While waiting for Frieza’s reappearance, the fan service gets restless and performs this kind of disconcerting, yet addictive cosplay, in which we see the Emperor of the Universe break-dancing.

According to what you review Comic bookthis cosplay is made by the artist identified on social networks as mozen38who accumulates close to more than 19.5 million followers.

His normal posts are doing extreme moves related to break dancing, a style over which he has great command and talent. However, for the last ones he did the same, but with the particularity that he took a frieza costume.