Dragon Ball: FanArt imagine what Raditz would look like if he returned to the anime 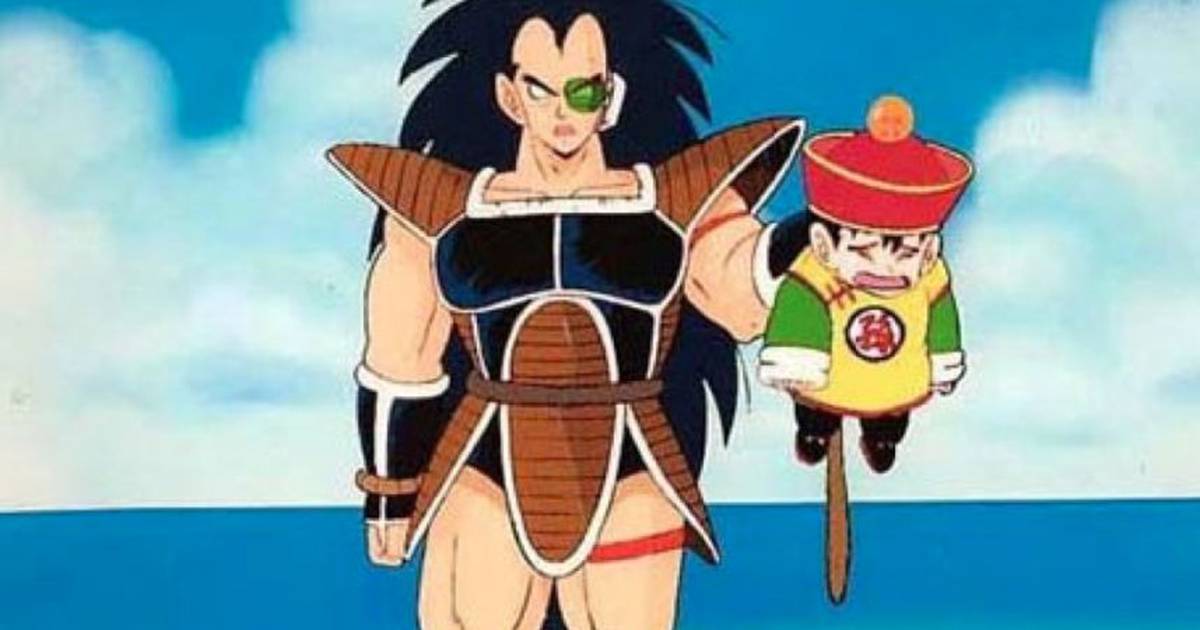 There are characters in the wide universe of dragonball that can calmly appear again in the manga or anime. Raditz, Goku’s older brother, would be one of them since the Saiyan warrior died fighting Kakarot himself and Piccolo. The eye that a very good story would come out here.

In his introduction to the Dragon Ball Z stories, Raditz was shown as a ruthless villain capable of hurting even a child, as happened with Gohan.

It is not at all different from what we saw from Vegeta in the same arc in which it was presented. However, seeing how the Saiyan Prince has changed since then makes many of us wonder if Raditz wouldn’t have been similar.

Everything seems to indicate that we will never know. Raditz has made appearances in Dragon Ball Super, but he did so by way of flashbacks that have been introduced in the last few episodes of the manga arc that just ended.

What if Raditz returned to Dragon Ball?

We don’t know what would happen if Raditz returned to the Dragon Ball Super stories. In the first place, it would be necessary to see in what sense the return of him would occur.

But if Broly was reintroduced to make him one of the Z Fighters, they’d probably do the same for Goku’s older brother.

We should still be aware, since we do not measure the level of hatred that he must have for having spent all these years in hell.

However, a Fan Art reviewed in a note from Alpha Beta PlayYou don’t see any of that in a recent illustration posted on your social media.

Far from expressing the conditions in which this fight would take place, the user who makes his post on Reddit, the only thing he imagines is the appearance of this warrior, who surely would have the ability to become a Super Saiyan.