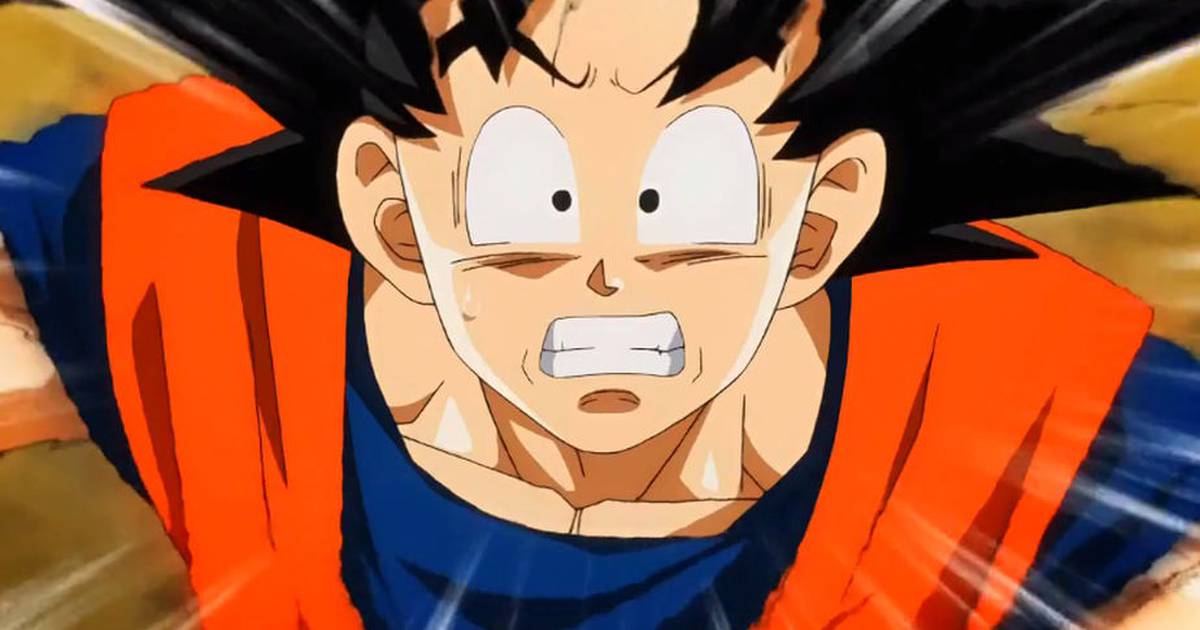 If we talk about Dragon Ball fanservice is always the order of the day. It is undoubtedly one of the largest movements in the world and is frequently expressed through cosplays, animated series that are not part of the canon, and through works of art such as the ones we are going to see below.

The works that we show you today belong to an author whom we constantly post on our portal: the Chilean designer salvamakoto. }

This illustrator makes ingenious crossovers, his own designs that emulate the achievements of the Saiyans, and the coolest transformations that have appeared in Dragon Ball.

Today’s call for you is related to an illustration that appears a lot on your official Instagram page: Dragon Ball characters drawn as women.

Vegeta, Goku, Gohan and even two iconic villains, such as Cell and Frieza, are designed as if they were women.

In fact, in the case of the bioandroid, the illustration is quite ingenious as it puts the story backwards, as if Android 18 had absorbed Cell.

Let’s enjoy then this selection of designs that can also be found in the same profile of salvamakotoon his official Instagram.