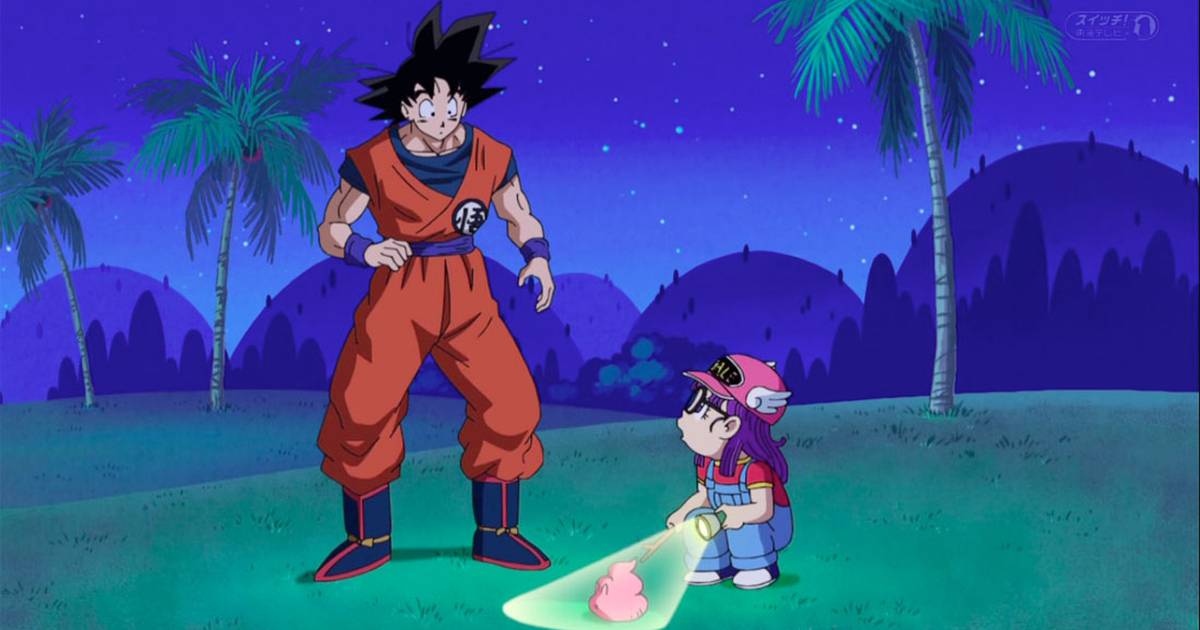 The universe of characters that make up the family of dragonball it has grown over time. But it does so with the particularity that it does not completely disappear from those that existed in the first arcs written by Akira Toriyama.

One of those who are picturesque or so-called filler characters continues to have a presence in Dragon Ball Super. It is about little Arale, one of the forgotten manga and anime.

Arale’s participation has been very punctual, but significant. She only had two brief appearances in the series and one was in one of the movies in the franchise.

In the movie that Arale appears, we see how she receives a full Dodonpa from Tao Pai Pai. The little girl falls to the ground on her back. Just a few seconds later, she stands up and simply shakes the place on her body where she received the then powerful attack.

Goku, although we remember it, suffered quite a lot from these attacks from the brother of Master Tsuru. Therefore, at that time, Arale surpassed him in power.

Arale is a little android who always showed extreme innocence and a desire to make friends. She was an animal lover and was able to ride Goku’s flying cloud. That is, she had a pure heart.

If at that time, Akira Toriyama was preparing to develop this character in more depth, surely it would have been very useful for the rest of the villains that he would have later. However, the little Saiyan did not stop training and became what we know today.

Read:  mortgage yourself for 110,000 dollars to improve your character to the maximum

And what happened to Arale?

Because she is an android she has stayed the same. In fact, her reappearance, developed in Dragon Ball Supershows her the same way we saw her back then.

But fans who have a talent for illustrations have taken it upon themselves to make it grow in a way that no one expected. The talented FanArt identified on social media as Blujulhas carried out this work that we present below.

In fact, the cartoonist from Costa Rica is not limited to making a simple personification of Arale, but also puts her in the context in which this android would have grown up.