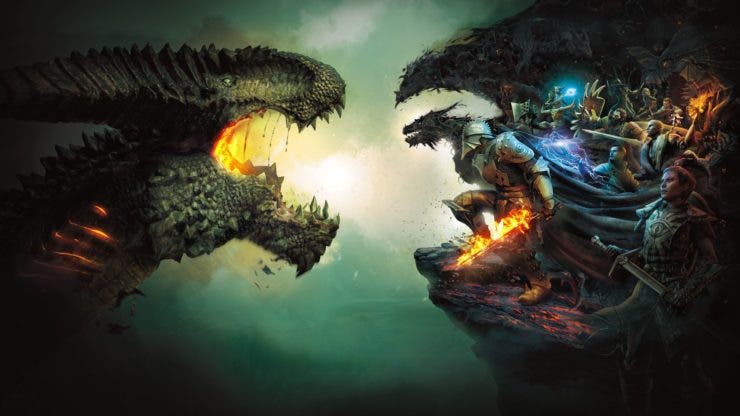 It has been a difficult few years in a BioWare which seems to have found the right path again after the release of the remastering of the Mass Effect trilogy and the development of new installments of Dragon age and precisely Mass Effect. Now him Dragon Age Creative Director Leaves BioWare. We talk about Matt goldman, who came to the North American company in 1998 as an artist and who was promoted at the same time that he participated in many projects of the company. Gary McKay, BioWare manager, has made it known to the company’s employees with the letter that you will find below (via Kotaku).

“Hi everyone. I hope that you are well. I am writing to inform you that Matt Goldman is leaving BioWare. We have reached a mutual agreement for both parties and his last day is today. We understand that Matt’s departure has an impact on you, as well as the development of video games. We assure you that our conviction of a high-quality Dragon Age game has not changed and that we will not release a game that does not meet BioWare standards. We, including EA’s executive team, have absolute confidence in leadership that we have here in the studio and in the people who work on this game to bring our vision to fruition, “McKay said.

At the moment BioWare has not released the name of the person who will take the position of senior creative director that Goldman held until now, although the Canadian company is convinced that the project is still in good hands. Meanwhile, Dragon Age 4 still doesn’t offer too many details after several years of complex development in which there has even been talk of a development restart shortly after it began. Dragon Age 4 should be BioWare’s next title, so maybe we’ll know more about it at nearby events.

Read:  They redesign Boruto in a way that is causing a sensation among fans