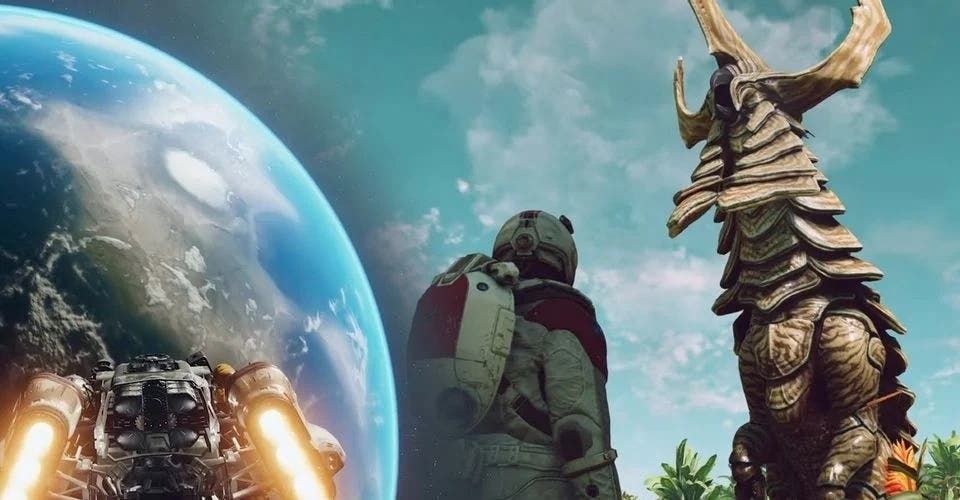 There is no doubt, Starfield is one of the most anticipated games of 2023 and one of the Xbox exclusives that fans are most looking forward to playing. Bethesda is doing an incredible job, and part of it was seen in the extensive gameplay that was shown to the world during the last Xbox & Bethesda Games Showcase. Although, just a few hours ago, Todd Howard, executive producer of Bethesda Game Studios, has granted an interview through the official channel of the game, revealing interesting new details, which have increased our hype. So for all the fans who are looking forward to it, we confirm that you can now download these amazing Starfield posters.

The incredible Starfield posters that you will be able to see below, you can download them in maximum quality by clicking here, a secure link that will take you directly to the posters through the official Bethesda website. These arts have been released in celebration of World Space Week, with some of the wonderful artists at Poster Posse creating the following illustrations based on Starfield.

10 curiosities of Starfield gameplay that you may not have seen

Starfield is the first new universe in 25 years to be created by Bethesda Game Studios, the award-winning creators of The Elder Scrolls V: Skyrim and Fallout 4. In this next-generation RPG set among the stars, you can create any character you want and explore with unprecedented freedom as you embark on an epic journey to unravel humanity’s greatest mystery.

Read:  Iron Man names the 5 heroes who can wear his armor when he dies