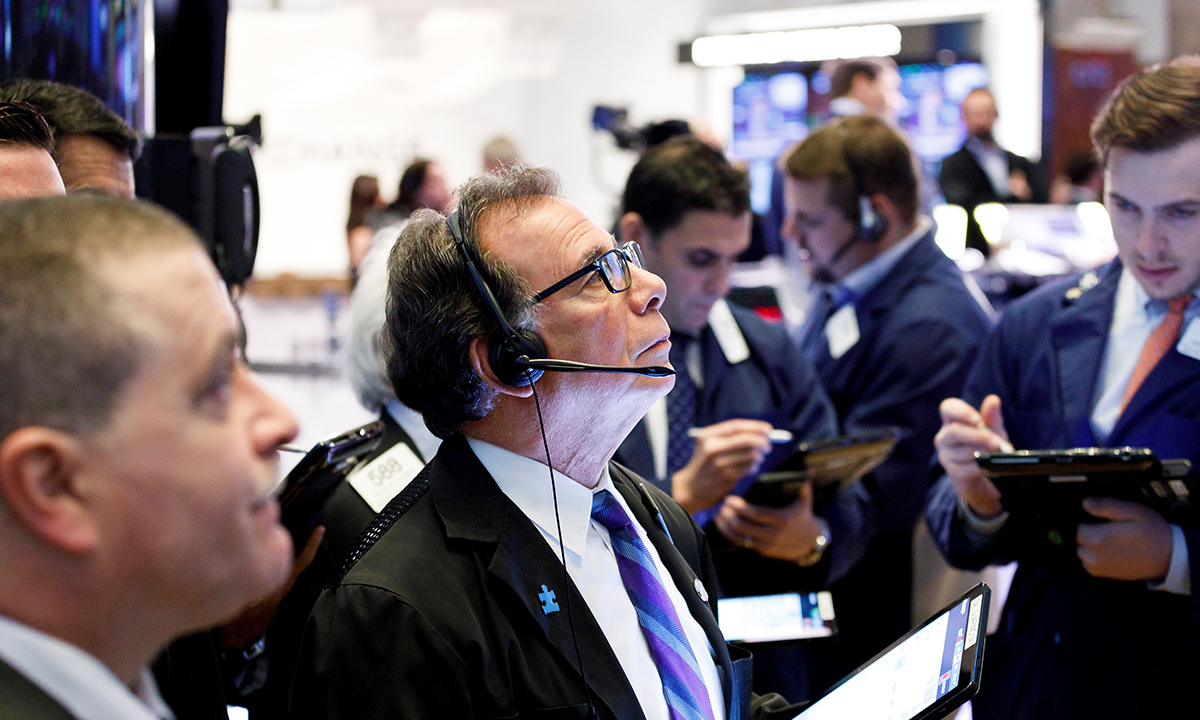 Reuters.- Wall Street lost ground this afternoon, since economic uncertainty and the probability of a The rise in corporate tax weighed on investor sentiment and counteracted signs of a moderation in inflation.

“There is a possibility that the market is simply prepared to go through a correction that should already have occurred”said Sam Stovall, chief investment strategist at CFRA Research in New York.

The arrival of the Delta variant of the Covid, very contagious, has encouraged a pessimistic mood on the recovery from the global health crisis, with many now expecting a substantial stock market correction by the end of the year.

“We’re still in a corrective mode that people have been asking for for months,” said Paul Nolte, a Wall Street-based portfolio manager at Kingsview Asset Management. “The economic data have not met the estimates, and that has coincided with the increase in the Delta variant.”

The consumer price index report returned an August reading below the consensus, a slowdown that supports Federal Reserve Chairman Jerome Powell’s assertion that the The rise in inflation is temporary and calms the market’s fear that the central bank will begin to tighten monetary policy earlier than expected.

READ:  7 out of 10 millennials in Mexico are unable to buy a house

The long-awaited corporate tax hike, to 26.5% from 21% if Democrats prevail, is getting closer and closer to being realized with US President Joe Biden’s $ 3.5 trillion budget package.

The actions of Apple Inc fell 1% after the company introduced its iPhone 13 and added features to its iPad and Apple Watch gadgets, at its biggest product launch event of the year, as it faces heightened scrutiny in the courts over its business practices.

It may interest you: Peso interrupts rising streak and stock market gains after inflation data in the US

The design of the Samsung Galaxy S22 Ultra is exposed

GPU or CPU Graphics Processing Unit: What is it and what is it for? How does it work?