Double whammy to cigars by 2023; price hike and ban 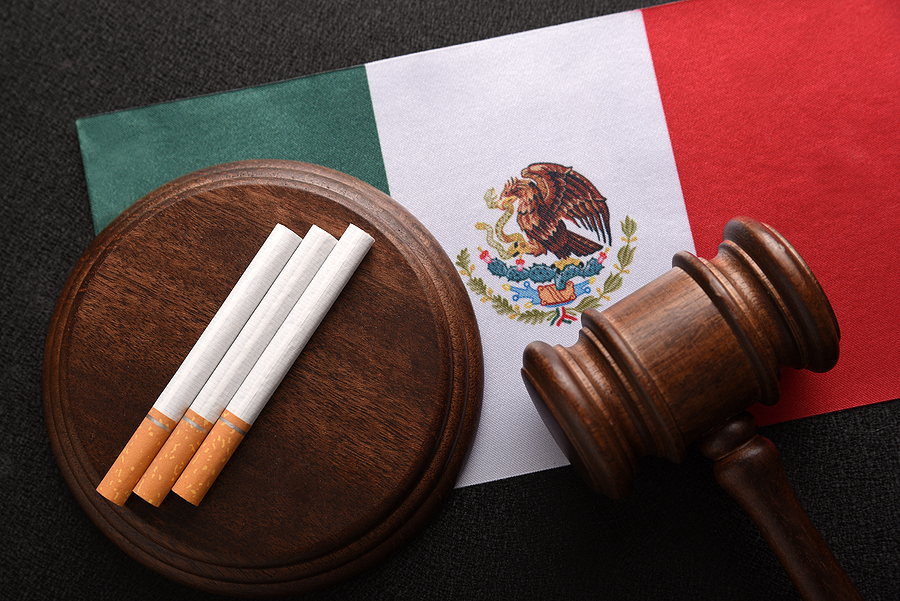 The National Alliance of Small Merchants (ANPEC) and members of the tobacco industry have asked the federal government to reconsider the prohibition decree for the display of cigarette packs at points of sale, Well, they assure that this will impact 600 thousand merchantswith 25 percent of its monthly sales, also considering that 2023 begins with a price increase derived from inflation.

This occurs after authorities published in the Official Gazette of the Federation (DOF) the decree with which all types of sampling and advertising of tobacco products are restricted in physical points of sale or commerce, regardless of whether they are open or closed.

In fact, the text explicitly says that “all forms of advertising, promotion and sponsorship of products made with tobacco, directly or indirectly, through any means of communication and dissemination” will be penalized. This means that as of 2023, cigarettes should not be seen in print or digital media, on flyers, billboards, posters or signs, as well as in advertisements via radio, cinema, television, theater, live shows, motion pictures or communication via satellite.

Likewise, any type of communication that promotes or incites the use of tobacco products, brands or manufacturers, whether by correspondence, postal service or email, will be prohibited.

“For the commercialization of tobacco products, it must be done through a textual and written list of these products with their prices, without logos, stamps or brands. Said marketing list must comply with the requirements and characteristics established by the Secretariat through general provisions that it issues for that purpose and must be published in the Official Gazette of the Federation”, says the measure published on December 16 in the DOF.

The regulations of the General Law for Tobacco Control will enter into force on January 15, 2023 and must be followed in workplaces, public transport, schools, venues for shows, hotels, stadiums, shopping malls, beaches, parks or places public with access to adolescents.

In this regard, British American Tobacco, Philip Morris International and Japan Tobacco International have come together to take a position against the new reform of the Mexican Law, considering that it violates international treaties on investment protection and hits all workers who depend on planting and tobacco harvest.

“The Regulation does not respect what was approved by the Congress of the Union in the General Law for Tobacco Control, violates international trade agreements and puts jobs and investments at risk”said the tobacco companies without giving details on whether they contemplate job losses or reducing operations in Mexico.

Today, through an albazo, the decree that reforms the General Law for Tobacco Control was published.

This puts more than 600,000 small businesses at risk due to the ban on displaying legal products.

The companies that make up the National Council of the Tobacco Industry (Conainta) have also shown their rejection of the law, since it is the tobacco industry that represents 25 percent of the monthly sales of small stores.

And this, also contemplating that the impact of inflation will make it more difficult, since This Monday, December 19, cigarette packs presented a price increase of five pesos.

This is undoubtedly a new and painful stage for the tobacco industry, considering that over the years and with the help of the media, tobacco use has grown more and more due to a bombardment of advertising stereotypes. , a fact that has caused more countries to launch new reforms to limit the consumption of this product as much as possible and that it continues to harm people’s health, such as Mexico.

And it is that each year, tobacco kills at least 8 million people, and several million more suffer from lung cancer, tuberculosis, asthma or chronic lung diseases caused by tobacco, according to data from the World Health Organization (WHO)

For this reason, with governance efforts and commercial alliances, over the years, more and more of the world’s population is putting tobacco use aside.

The previous graph only helps us to understand why this Law goes from controversy to social awareness, since in recent years tobacco consumption has shown a considerable decline, partly thanks to the actions that are being taken to eradicate advertising these products.

“That’s why they are so expensive”; point out fiscal anatomy of a pack of cigarettes

By unanimous decision, the Senate prohibits all types of tobacco advertising

While Phillip Morris is heading to end the sale of cigarettes, the electric ones receive a blow from the WHO