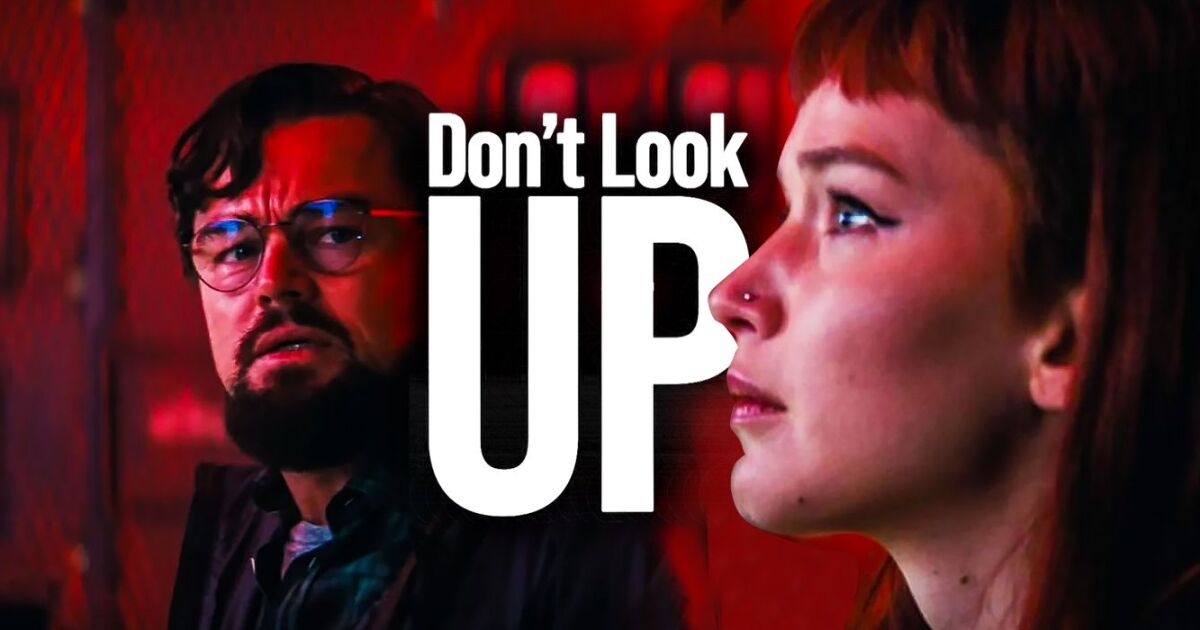 The movie was viewed for 152.29 million hours globally from December 27 to January 2, according to data from the streaming platform. This is the most viewing hours in a single week for a Netflix-produced movie, the streamer confirmed to Deadline.

Every Tuesday, Netflix updates its lists of the most popular movies and TV shows with data from the hours watched during the previous week.

“Don’t Look Up” has already become the third-largest Netflix movie of all time just 10 days after its debut on the streaming service, with 263.32 million hours viewed in that time period. platform. Netflix’s all-time rankings are based on the first 28 days of movies, so your ranking could improve in the coming weeks.

This is the Top 5 of all time on the digital platform:

Critics perceive “Don’t Look Up” as a clear competitor for Oscar nominations from that production house.

Abdominal exercises with a Fitball ball