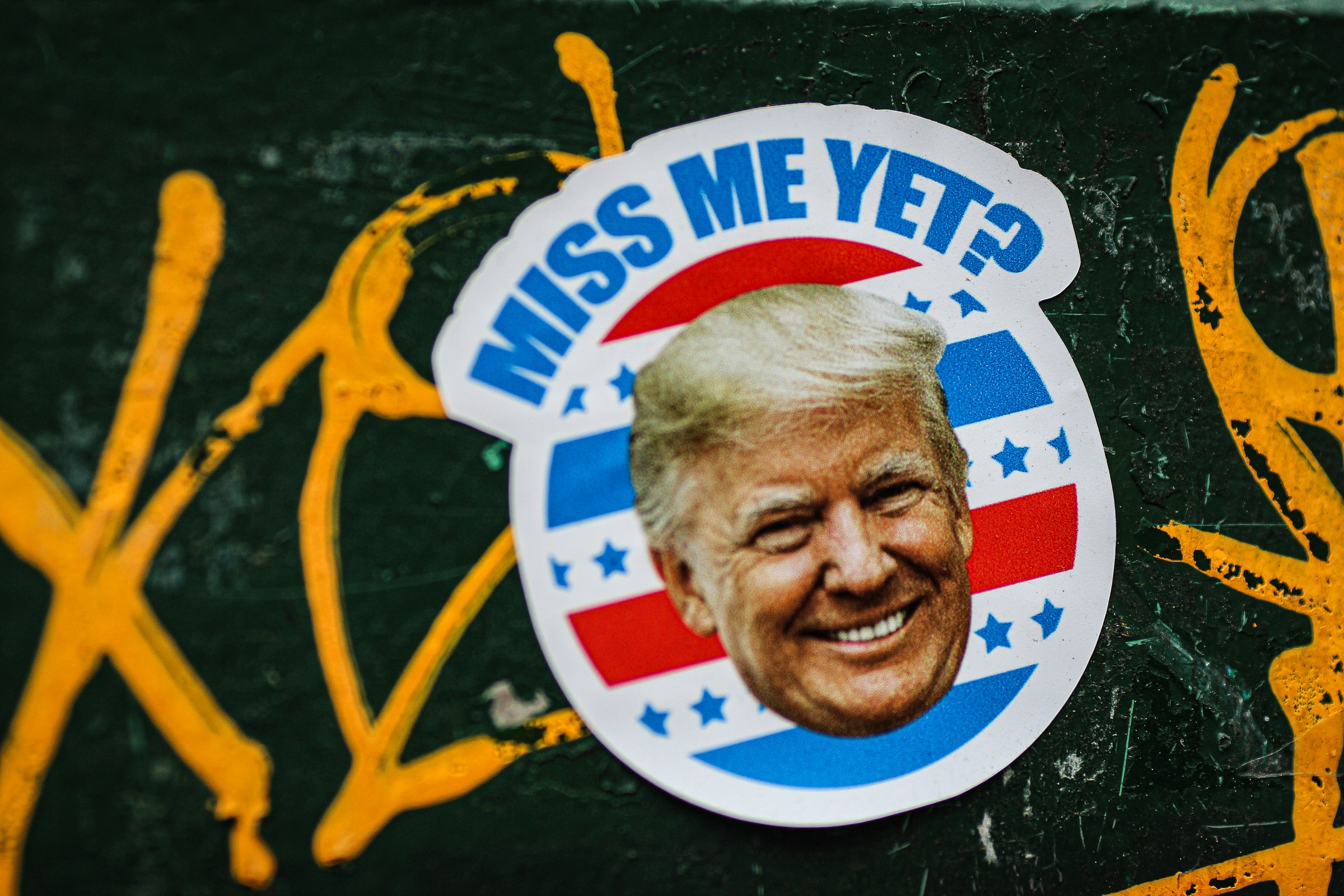 Just a week ago Twitter reactivated Donald Trump’s account following a poll promoted by Elon Musk in his push for “free speech.” However, the decision could explode in the face of the tycoon, because the former president of the United States He does not plan to withdraw his lawsuit against the social network for the suspension of his profile. Not for now, at least.

Bloomberg explains that the reinstatement of Donald Trump’s account was carried out without a prior agreement between the parties to end the legal dispute. Therefore, the former Republican president has no intention of going back on the appeal of a May 2021 ruling, when he was denied a return to the platform.

Let’s remember that the American politician and businessman is not only in a legal battle against Twitter, but also against Facebook and Google. At the time he accused them of exercising “illegal and unconstitutional censorship”, when tempers were still quite heated by the Assault on the Capitol, which Trump himself instigated with his allegations of electoral fraud after losing the presidency with Joe Biden.

But the dispute between Donald Trump and the main social networks was never just about the reinstatement of their accounts. Money was also a key piece of this situation. Let’s not forget that the former US president was claiming punitive damages against Twitter and the other social networks that blocked his profiles.

The case of Donald Trump seems to have all the ingredients to become a new big caliber dilemma for Elon Musk during the management of Twitter. It is that the hypothetical return of the ex-president to the social network can become a great problem of moderation —beyond the speech of freedom of expression—; and, on top of that, in an economic headache.

Read:  Gorr the God Butcher: all about Thor villain: Love and Thunder

All this, fueled by the impulsive behavior of the new owner of the social network. It is that John Coale, Trump’s lawyer, explained to Bloomberg that Twitter at no time contacted its client to tell him about the possibility of restoring his account. Or to analyze the withdrawal of the lawsuit, even. Which leads us to wonder: Did Elon Musk know that Donald Trump was in litigation against his new company?

“You don’t just do things on your own, you have to talk to the other side or wait. There’s more to this than just letting him come back, so we want to talk to see if we can work something out,” Trump’s legal representative said.

It should also be noted that reactivating your account is not necessarily a guarantee that Donald Trump will tweet again. Since its reinstatement, the former president has not used his profile again. In fact, his last publication dates from January 8, 2021, when he announced that he would not attend Joe Biden’s inauguration ceremony.

According to Coale, Trump assured him that he is not interested in returning to Twitter today, but that “could change” in the future. For now, the Republican seems committed to trying to squeeze the possibilities of Truth Social, his own social network. And he’s not surprised, considering that he’s there he can directly interact with his followers without making any compromises.