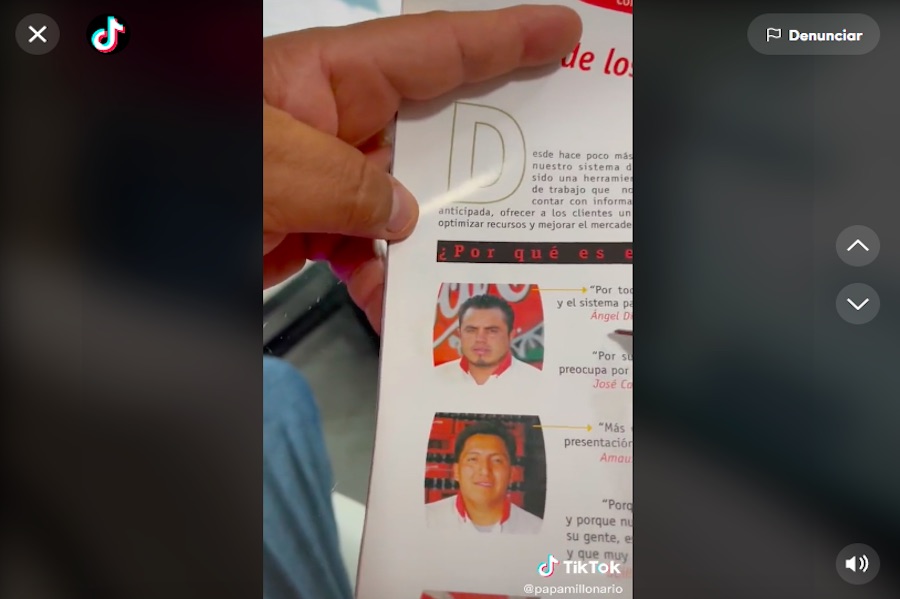 Don Givawer also known as the Millionaire Dad in TikTokrevealed that before the life of luxury that he shares on networks with his family, he worked as an employee of Cokediscovering a little-known facet of the now content creator with more than one million 400 thousand followers.

The case of Don Givawer is one of the few successful ones that can be told today, about social mobility and the success that some people achieve in entrepreneurship, especially if we consider the last report titled “Report on Social Mobility in Mexico 2019 from the Espinosa Yglesias Study Center (CEEY)”.

Read:  Gears 6 is already in development, according to new job listings from The Coalition

The exceptional story of Don Givawerwho went from carrying out work as a bricklayer, as he has narrated in network posts, as well as taking orders for Cokeis an important case not only because it has managed to show what its new lifestyle is like on networks, but also because it revealed how it operates in large companies such as Coke, that have established themselves among the most valuable within the estimate of “Brandz – Top 100 most valuable global brands 2021”.

From Coca-Cola employee to millionaire dad

Take the step of being an employee of Coke a millionaire employee, to say the famous creator of TikTokhas an important element that earned him to achieve it, being a good salesman.

“I was the first pre-seller who sold a thousand boxes in one day,” explained the now Millionaire Dad, who drew attention on networks for showing how he went accompanied by his family to make a significant volume of purchases in luxury stores such as Gucci or Louis Vuitton , a reason that gave him the nickname of givawer, since in one of these videos he assured that he would give a luxury giveaway to one of his followers.

These types of stories remind us how valuable communication has become in the market, one that has been learned to consolidate successfully, before a consumer who is inspired by the personalities he follows on social networks.