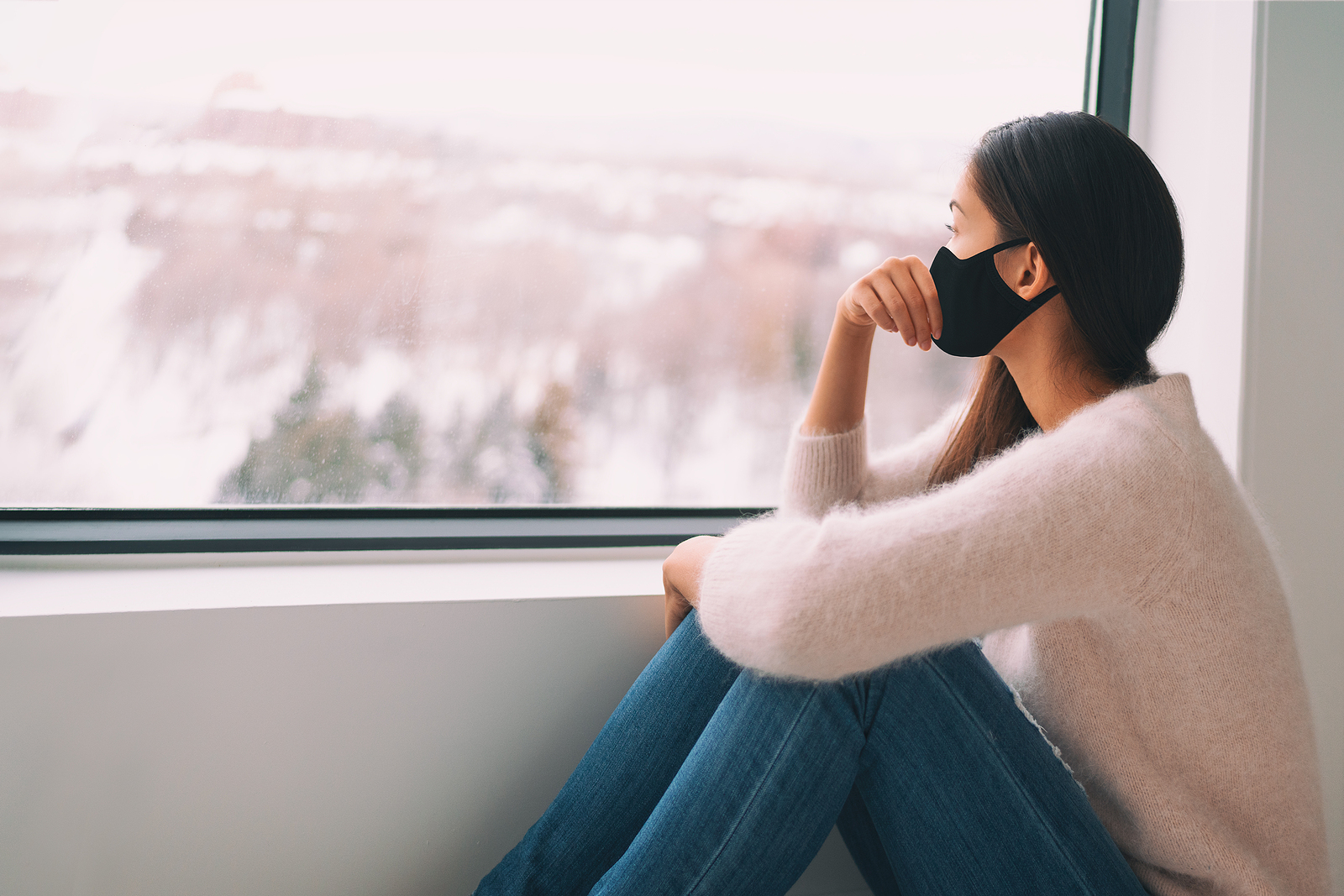 According to the American Psychiatric Association, seasonal affective disorder goes beyond the “winter blues.”

Symptoms can range from mild to severe and interfere with daily life.

In most cases, symptoms of the disorder appear in late fall or early winter and disappear during the sunnier days of spring and summer. Less often, people who show the opposite pattern have symptoms that begin in the spring or summer.

In either case, symptoms may be mild at first and worsen as the season progresses.

Signs and symptoms of seasonal affective disorder may include:

The good news is that there are several treatments for seasonal affective disorder, including antidepressant medications, talk therapy, and light therapy.

Phototherapy involves spending 20 minutes or more a day in front of a box that emits a very bright light, usually first thing in the morning. Many people begin to benefit from phototherapy within a week or two, and treatment often continues through the winter.

For many, increased exposure to sunlight can also help. This could involve spending time outside or arranging your home or office so that you are exposed to outside light during the day.

In addition to the above, it helps to exercise regularly, eat a healthy diet, get enough sleep, and stay connected (volunteer, participate in group activities, and meet with friends and family).

If you have symptoms, see a medical professional.

Don’t dismiss that feeling you get every year as just a case of the “winter blues” or a seasonal slump you have to deal with on your own. Take steps to keep your spirits and motivation steady throughout the year.

Worried about extended COVID? These are the symptoms to detect it

Omicron can protect against the Delta variant: study

Diabetes: symptoms in the mouth that can indicate the disease