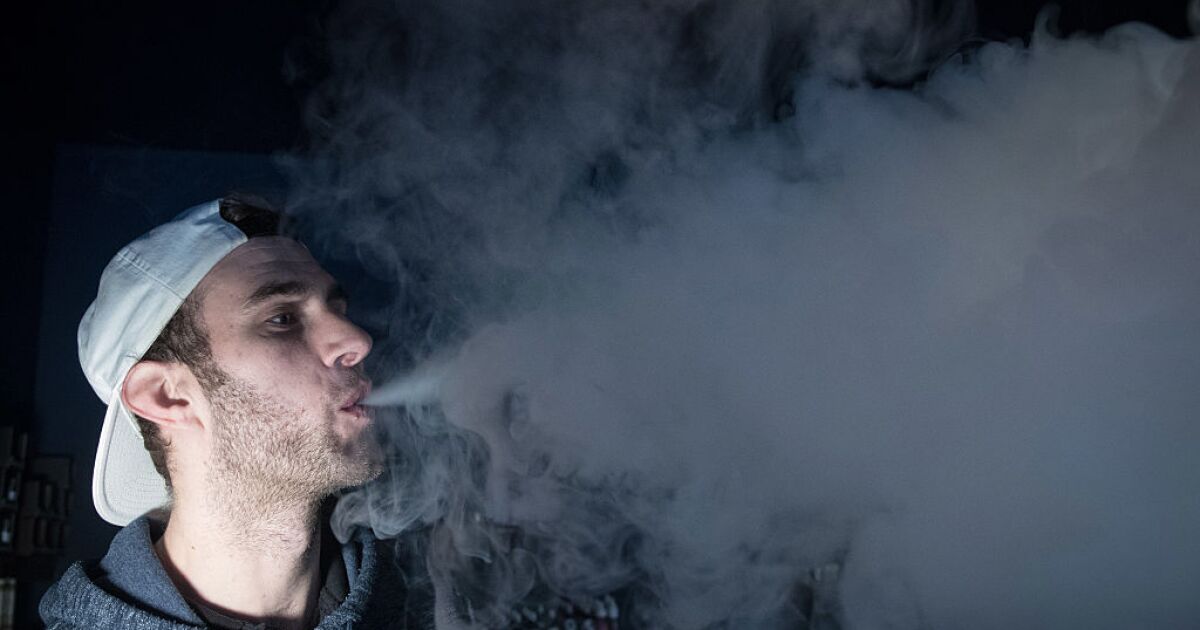 So is vaping better than smoking?

“It can be said that smoking is not good, smoking is very bad, and vaping is also bad. What happens is that smoking is worse than vaping,” said infectologist Alejandro Macías to New York Times.
For the infectologist, relying on vaping to stop smoking, depending on your habits, can be positive, but this is not a rule, since there are people in whom the decrease in tobacco consumption occurs, although this does not happen with all individuals.
“Try to stop vaping as soon as possible; you are choosing the least damage. That is, let’s say, a good use of vap, “said Macias.
Cheryl Healton, dean of New York University, notes that the average user of e-cigarettes is someone who has tried to quit smoking without success. Although there have already been documented cases in the United Kingdom of how the existence in the market of these products have reduced the consumption of regular cigarettes or fuels.
For the expert, the use of electronic cigarettes could be considered a potential reduction in lung damage. “It’s a matter of whether you take them as a risk-reducing product or a threat, but the bigger threat is combustible cigarettes,” he said.

The biggest threat is combustible cigarettes

In addition to this, the specialist suggests nicotine replacement therapy – chewing gums and patches – available for the last 40 years, as the safest and least invasive option to quit smoking.

“There is an ongoing risk with nicotine. The lowest level of risk is the gum or the patch, and the highest level is smoking cigarettes or pipes. And everything in between has a lower degree of risk, with the attraction of electronic cigarettes to which people are adding additives, and there are some very dangerous “, Healton stressed in an interview with The New York Times.