Does the return of Silent Hill suppose the possibility of a new Castlevania? 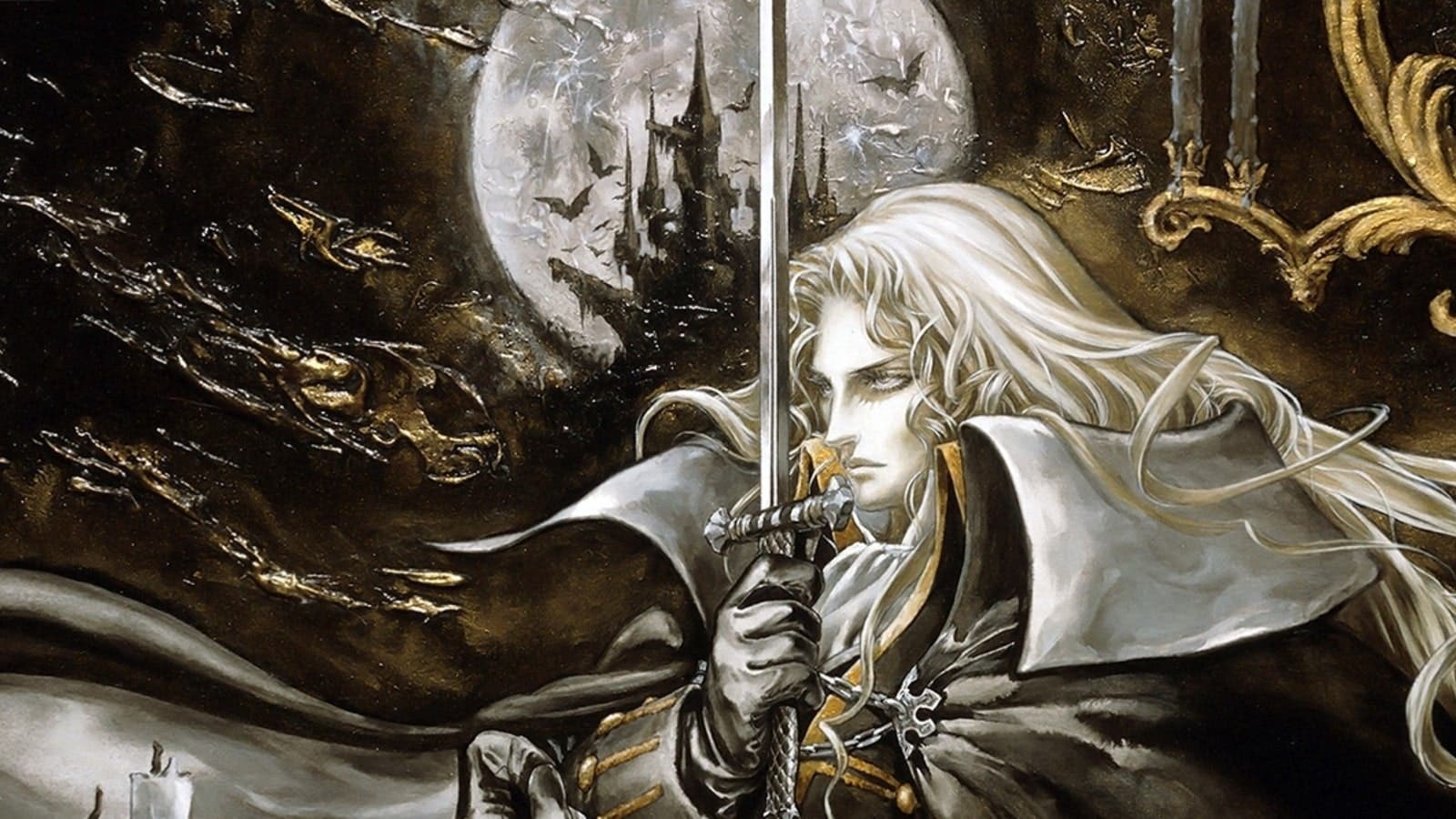 The announcement of the return of Silent Hill has been a paradigm shift in what we can expect from Konami, a company that has spent the last decade more interested in the pachinko business than in its gigantic catalog of video game IPs.

Now, with the return of the horror saga in style, with new games, a movie and Silent Hill 2 Remake, we can finally consider the possibility of a new Castlevania. The saga ended its journey in the area of ​​high-budget games with Castlevania: Lords of Shadow 2, developed by the Spanish Mercury Steam.

Does the return of Silent Hill suppose the possibility of a new Castlevania?

Silent Hill 2 Remake will be released on Steam

Last year, the English portal Video Games Chronicle published a supposed leak about Konami, where they talked about the return of Silent Hill, which has ended up being confirmed, along with other company sagas, as a remake of Metal Gear Solid 3 and the return of Castlevania.

According to the leak in question, this title would be a reboot of Castlevaniasomething that would make a lot of sense, if we take into account that before disappearing from the face of the earth Lords of Shadows 2 was a low blow for the saga in terms of criticism and sales, and probably Konami will not want to continue with the plot of the title nor return to the classic style.

Are you experiencing a Silent Layoff?