Does the mithril from ‘The Rings of Power’ exist in real life?

By AlexSeptember 19, 2022No Comments4 Mins Read 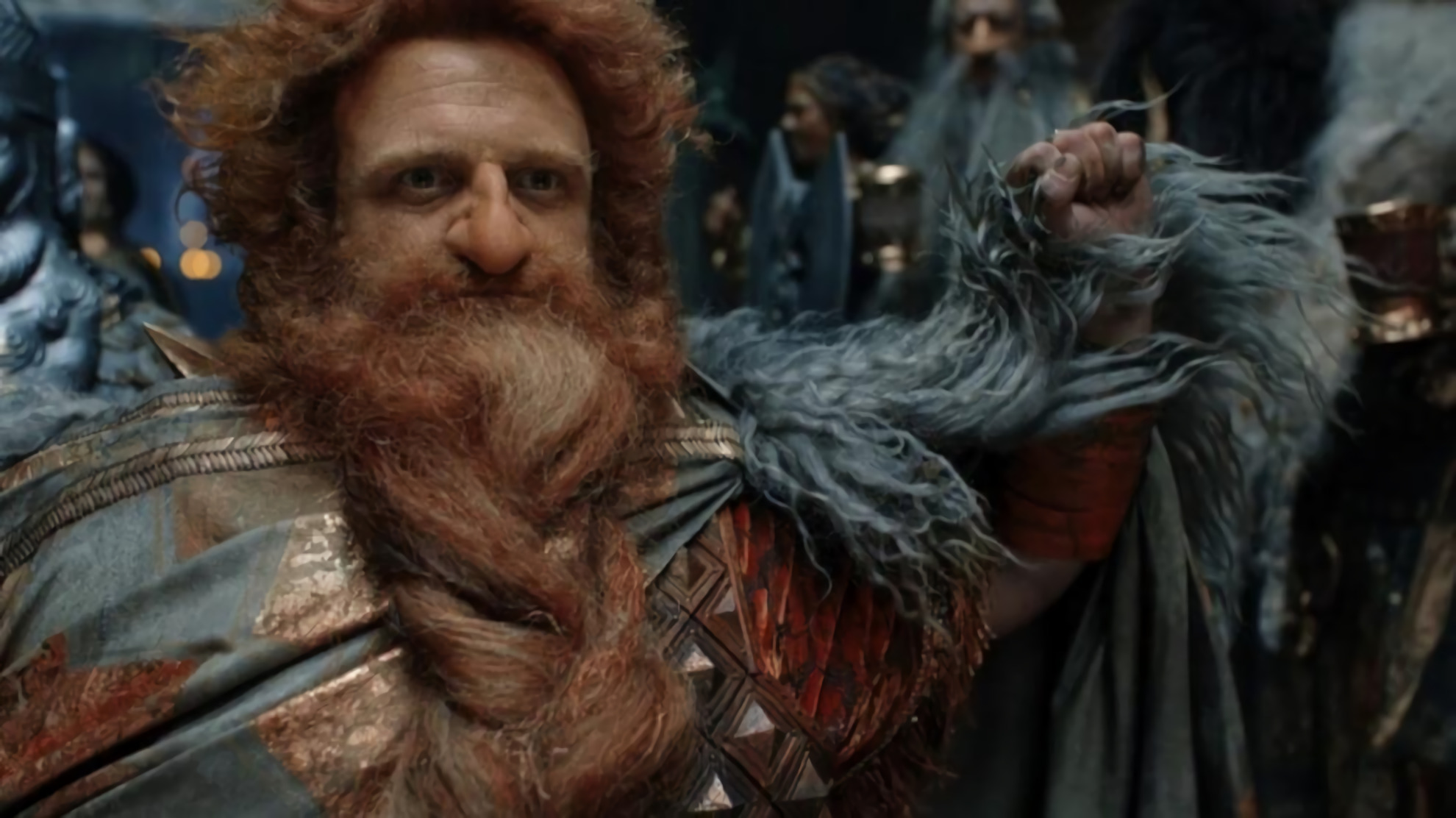 In the fourth chapter of The Rings of Power, Durin tries to keep something a secret from his friend Elrond, but in the end he has no choice but to confess. As he explains to her, his wife, Disa, had discovered during a routine review of the mines a new metal. His characteristics were so impressive that, despite his father’s denials, they had decided to secretly exploit him. This is actually the origin of mithril, a mineral very present in the universe devised by JRR Tolkien.

In addition to The Rings of Poweris mentioned on numerous occasions, both in The Hobbit like in The Lord of the rings, and it is not for less, because its characteristics are wonderful. So much so that we would like to have a mithril in real life. But is there really any mineral that looks like it?

The truth is that yes, but only in part. Like so many Tolkien inventions, mithril may have a certain relationship with some real minerals. Basically, it brings together the virtues of many metals in one, but none of them alone is that impressive, that’s for sure.

The mithril in ‘The Rings of Power’

When Durin shows Elrond a small piece of mithril, he explains that it is the harder metal that they have found, but at the same time very light and points out that they could make all kinds of tools or weapons with it. The elf, for his part, is struck by the shine of the metal, which seems to come from within him. In fact, his name is the Elvish Sindarin translation of the words “gray glitter”.

As we already know, the Rings of Power occur long before The Hobbit either The Lord of the rings. However, there is many references that link one story to another. Mithril, precisely, is one of them. And it is that, although in this new series it has just been discovered by the dwarfs, in later stories it is already a metal as well known as it is coveted.

Read:  Martin Scorsese makes us forget 'The Bridgertons' with this lavish historical drama about desire and resignation

Precisely the subsequent destruction of the mines Mithril is very hard to come by. Even so, some objects are still made with it. For example, some protectors shirts very resistant, which could be compared to current bulletproof vests. Bilbo Baggins he has one, which appeared when he was young in the treasure of the dragon Smaug, and he just gives it to his nephew Frodo before he goes on a trip to Mount Doom.

Later, the young hobbit escapes the attack of a troll’s spear thanks to the fact that he wore the mithril shirt under his robes. In the books it is an orc who uses the spear, but in general, the story is more or less that. Therefore, what Durin predicts is fulfilled. With such a hard and light metal, weapons could be made, but also defensive items.

Possibly, the real-life metal that could most closely resemble to mithril is titanium. And it is known both for its gray color and for its great hardness and low density. In addition, it is very light, both on its own and in alloy with other metalsWhat aluminum, vanadium or molybdenum.

In fact, aluminum could also have inspired the mithril. However, despite its lightness, it is neither as hard nor as silvery as titanium.

Finally, although it’s not a metal, you can’t help but compare mithril to kevlar. This is a synthetic polymer; which, of course, could never have been found in a mine. However, after it was synthesized in 1965 by chemical Stephanie Kwoleckhas been used to make all kinds of objects in which toughness is essential. This is the case of nautical sails, tires and, of course, bulletproof vests.

Therefore, if Frodo had set out on his journey in the 21st century, or even the late 20th, his shirt would not have been made of mithrilsuch as The Rings of Powerbut Kevlar. But he wouldn’t have had to travel that far to find a good furnace in which to melt the ring. It will be better to leave the story as it is.