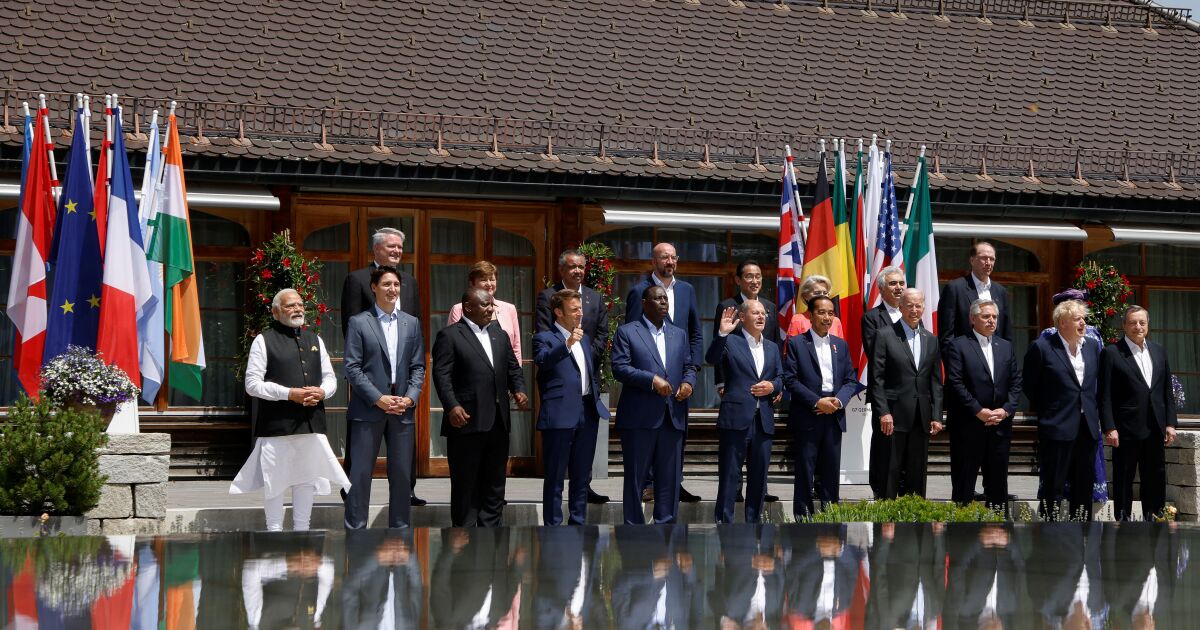 Another major player in the global economy, India, is only invited to the summits, but not considered a member country. Other guests, such as Senegal and Argentina, are not weighty nations in their regions, such as South Africa —in the case of Africa— and Mexico or Brazil —in the case of Latin America—, according to Coloma.

The geopolitical situation in the world is very different now than it was at the end of the 20th century, says the expert, who indicates that regions such as Latin America, the Middle East, Asia Pacific, Polynesia and Africa play by their own rules and following their own interests, According to Colema.

“Today the G7 does not have the same importance that it could have had at a time when there was greater dependence on these Western powers,” says Colama.

One example is the Summit of the Americas, held in Los Angeles, California in early June. The president of the United States, Joe Biden, hosted a rushed meeting, in which there were important absences, such as that of his Mexican counterpart Andrés Manuel López Obrador and in which leaders such as the Argentine Alberto Fernández and the Chilean Gabriel Boric, claimed the exclusion of Cuba, Venezuela and Nicaragua from the meeting.

For the specialist, the G7 and NATO cannot be taken as the leaders of democratic nations, but rather as two more actors.

“Democracy is not just what the West says. The G7 will have to understand that they must dialogue and accept other political systems, even if they do not correspond to their ideal, because now geopolitics itself is much more democratic,” he says.