Does Seiya die after the Hades saga? This would be the continuation of the Knights of the Zodiac 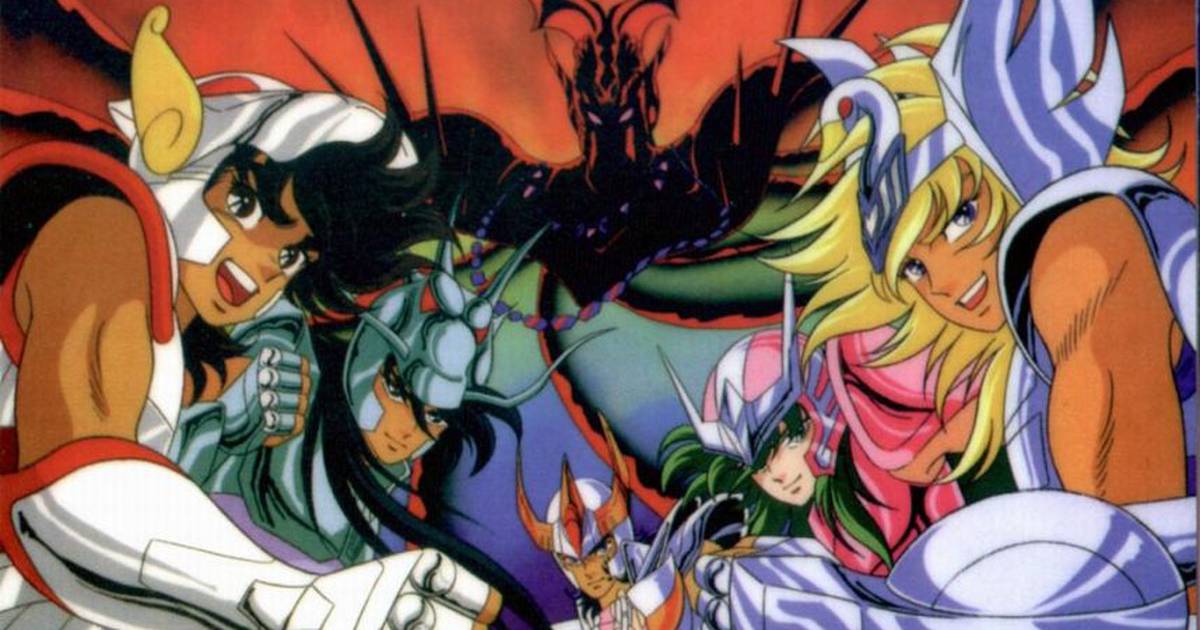 How do they continue Knights of the Zodiac? More than two decades have passed since the end of the original anime that was “concluded” with the attack of Hades a Seiya. No one knows if after that the Pegasus knight dies or if the rest of his companions and Athena They manage to save him.

After the saga of Hades ended, multiple stories have come out that have given it a continuation. However, experts in anime development claim that these stories would be developed in other timelines than the canonical ones.

Such is the case of Saint Seiya: The Opening of Heaven. According to what the portal reviews Oxygen Youtuber Beto Castell explains that the fact that the tape that premiered in 2004 was a failure was reason for Masami Kurumada to return to the desks to create a new story.

“Some have speculated that what must follow is a movie called Saint Seiya The Opening of Heaven. This film did very badly, the collection was very low, it did not do well at all and that is why they did not want to continue with the project of the chapter of heaven, ”says the aforementioned YouTuber.

What comes after Hades in the Knights of the Zodiac?

If it’s not The Opening of Heaven, then what comes next? This is what we have all been asking ourselves for many years. For Masami Kurumada, is Seiya going to die?

According to the YouTuber “after the Hades Saga, comes the Next Dimension project, which tells us the story of how Athenas and her companions are trying to support Seiya so that he does not die from the wounds of Hades’ sword. Both Saori and the others travel to the past to steal the sword of Hades and reverse that death curse that the knight of the Pegasus constellation has.”

Read:  Heartland, the free-to-play multiplayer shooter of the saga, is being seen for the first time and you can now sign up for its beta