Bullfrag
Home News Does Ómicron cause more serious symptoms? This says the WHO 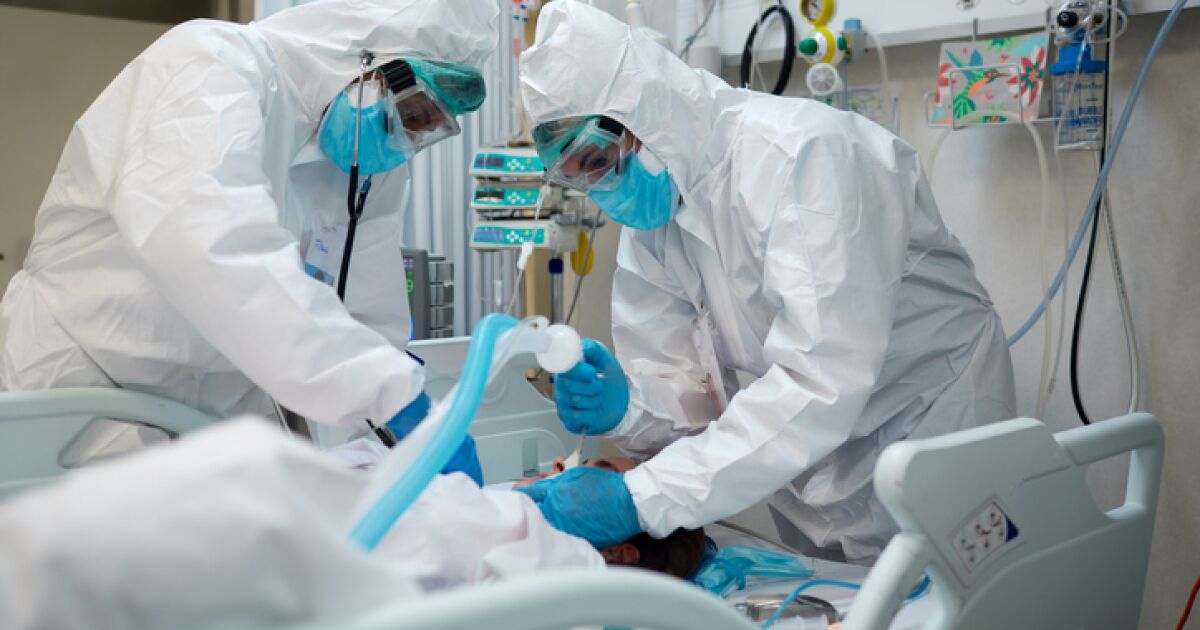 However, in a statement, the agency reiterated that preliminary evidence suggests there may be an increased risk of reinfection from the variant.

The WHO said it is working with technical experts to understand the potential impact of the variant on existing countermeasures against the COVID-19 disease, including vaccines.

“There is currently no information to suggest that the symptoms associated with omicron are different from those of other variants,” the WHO said.

“Initially reported infections were among college students, younger individuals who tend to have milder disease, but understanding the level of severity of the omicron variant will take days to several weeks,” he said.

PCR tests continue to detect omicron infection, which was first discovered in South Africa earlier this month, and studies are underway to determine if there is any impact on rapid antigen detection tests, the WHO said.

Ask for help for Africa

WHO spoke out against the Drastic travel restrictions applied to southern Africa and called for decisions to be guided by science and for African countries to be supported.

“Travel restrictions may play a role in slightly reducing the spread of Covid-19, but they impose a heavy burden on lives and livelihoods,” the WHO Africa office recalled in a statement. “If restrictions are implemented, they should not be unnecessarily invasive or intrusive and should be based on science, according to the International Health Regulations (2005) which are mandatory.”

The director of the WHO Africa office, Matshidiso Moeti, praised the “speed and transparency of the Governments of South Africa and Botswana” in “informing the world” of this new variant.

“WHO stands with African countries that have had the courage to courageously share life-saving public health information, helping to protect the world against the spread of covid-19,” Moeti added, according to the statement.

He also urged countries to “respect their legal obligations and implement science-based public health” because it is “crucial” that countries that share data receive support.

The discovery of this new variant of coronavirus, identified as B.1.1.529 and baptized with the Greek letter omicron by the World Health Organization (WHO), was announced last Thursday by scientists and health authorities in South Africa, based on samples taken between November 14 and 16.

At the same time, the 4 initial infections from Botswana and one in Hong Kong (China), from a traveler from South Africa, had already been identified.

Since Friday, other countries have also confirmed cases of the omicron variant such as Israel, Belgium (a case of a traveler from Egypt with no apparent ties to southern Africa), Australia, the Netherlands, the United Kingdom and elsewhere.

The new variant – of which, however, there are still very few confirmed cases in total – is characterized by an unusually high number of mutations, the impact of which has yet to be studied.

With information from Reuters and EFE

What is butterfly skin?

E3 2022 will not be face-to-face; This year’s Summer Game Fest is confirmed

The Boys: When and where to watch season 3